2020 MG Gloster SUV With Silver Colour Spotted Ahead Of Launch

The upcoming 2020 MG Gloster flagship SUV has been spotted with a new silver colour and new 6-spoke alloy wheels. 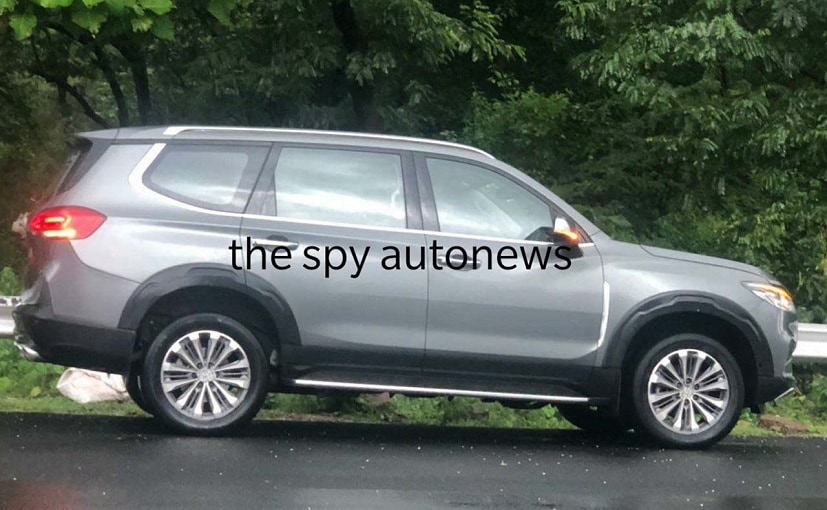 After launching the Hector Plus SUV last month, MG Motor India is now gearing up for the launch of another SUV in the Indian market. The next product from the company will be the Gloster SUV, which is expected to be launched in India very soon. It was showcased at the Auto Expo 2020 alongside the Hector Plus SUV. The carmaker had previously teased the flagship SUV on its official website, and now it has released a new teaser video. The company slowly yet steadily building up the momentum before its official launch, which is expected to happen during the festive period. 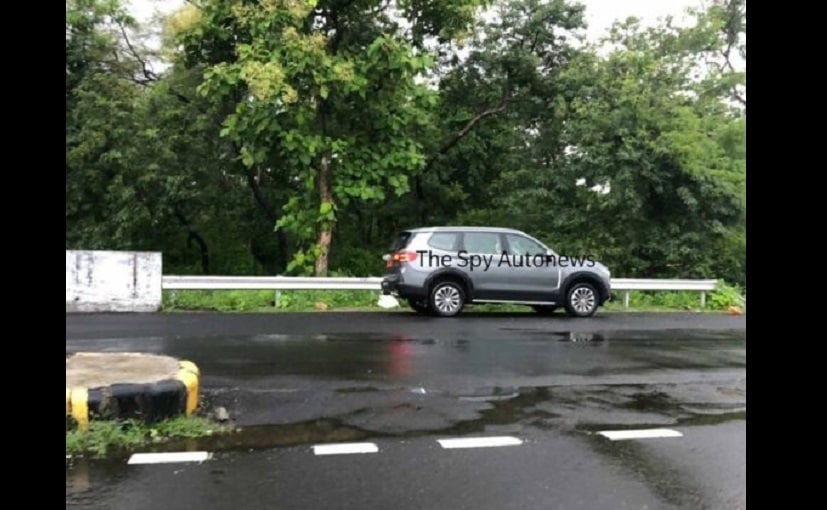 Ahead of its launch, the SUV yet again has been spotted in a new Silver exterior paint with new 6-spoke alloy wheels. The test mule of the Gloster SUV has been spotted on multiple occasions in the past. The previous spy shot revealed new quad exhaust pipes instead of the twin exhaust set up that we saw on the vehicle at the Delhi Auto Expo 2020. It will be MG's fourth product in India after Hector, ZS EV and the Hector Plus. When launched, the SUV will be positioned at the top of MG's product line-up. The MG Gloster SUV will be assembled at the brand's facility at Halol, Gujarat. 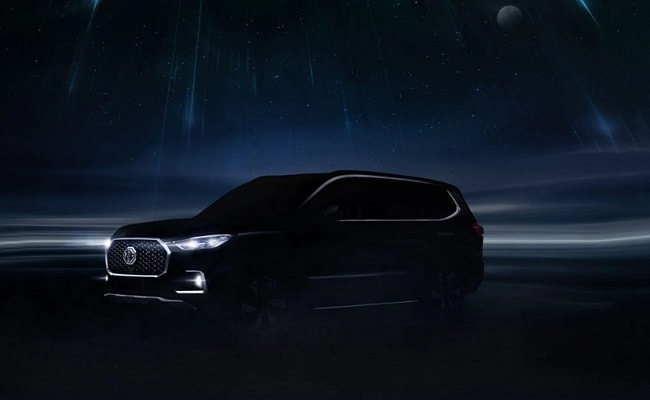 The MG Gloster SUV was previously teased online by the carmaker

The company is yet to reveal the engine options on the MG Gloster SUV. However, it is expected to get an FCA-sourced 2.0-litre diesel engine, mated to an 8-speed automatic gearbox. The China-spec version of the SUV gets a 2.0-litre turbo-petrol unit, mated to a six-speed manual and automatic transmissions. The powertrain makes a maximum power of 221 bhp against 360 Nm of peak torque.