The new Audi A7 L that's been designed in collaboration with Chinese automaker- SAIC, specifically for China market, is a long wheelbase sedan with a proper three-box design that has a separate boot. 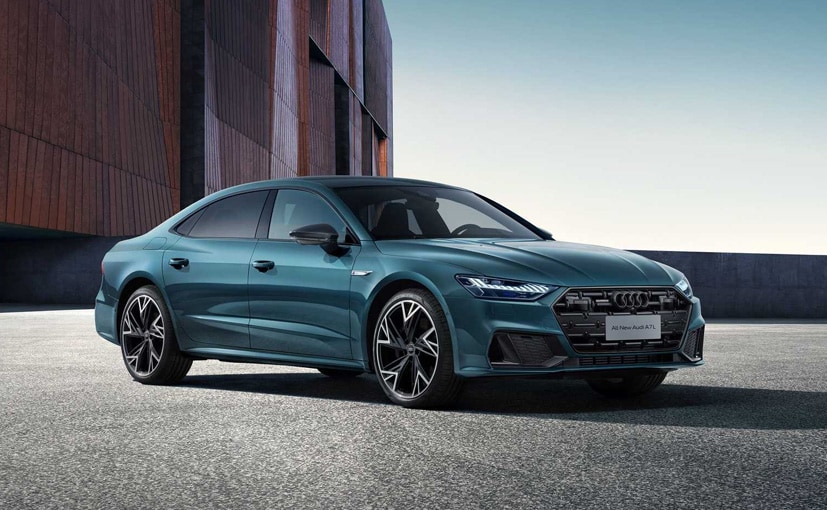 View Photos
The new Audi A7 L has been designed specifically for the China market.

The Audi A7 has always been prominent with its fastback design, but hardly did we ever think of it going so conventional. The new Audi A7 L that's been designed in collaboration with Chinese automaker - SAIC, specifically for China market, is a long wheelbase sedan with a proper three-box design that has a separate boot. And of course, it's a long wheelbase to server Chinese buyers that are obsessed with extra legroom at the rear. In fact, its wheelbase has grown by 98 mm at 3,026 mm while the A7 L measures at 5,076 mm, falling into the A8's territory.

Also Read: Audi Unveils A6 E-Tron Concept, Points To The Future Of The A6 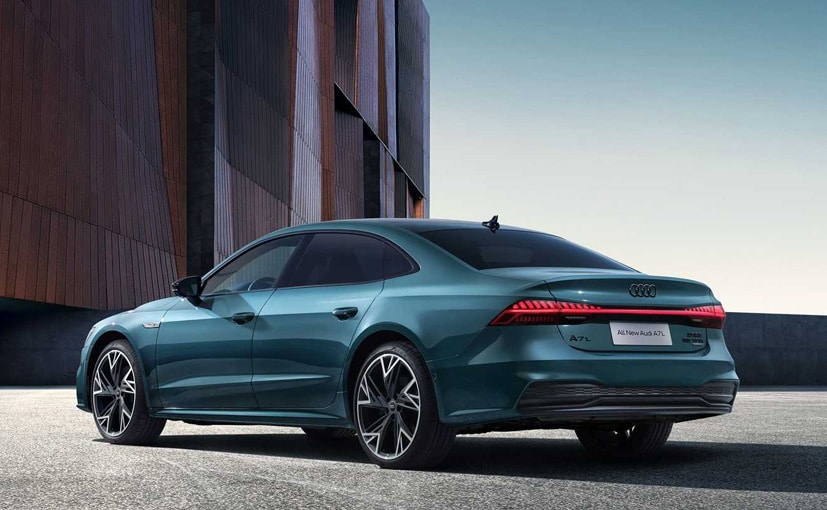 Now coming to the design, it very deceptive and once can easily confuse it with the standard wheelbase of the A8 facelift. And that's equally relevant for its cabin as well. The layout is near identical to what we have already seen in the A8, save for the additions made due to the longer wheelbase. 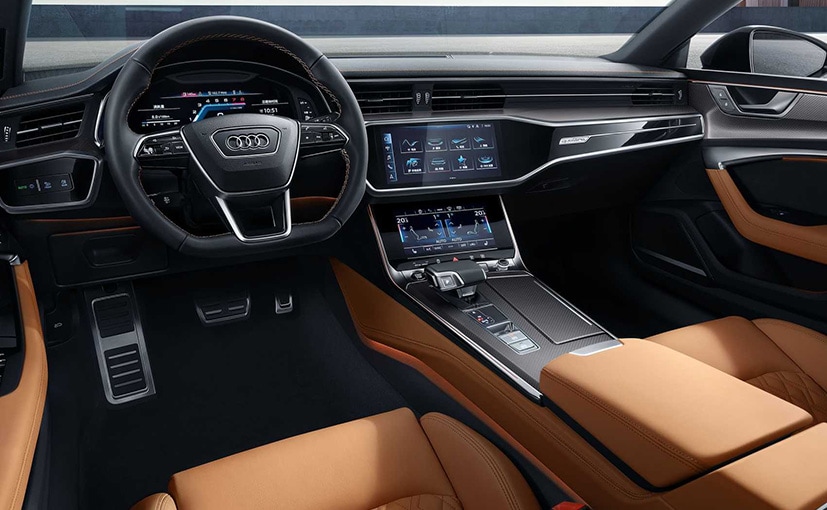 On the inside, it looks near identical to the A8.

Well! Speaking of wheelbase, we are actually not surprised here, after Audi already selling the long wheelbase iterations of some on its entry level models as well in China, like the Audi Q2 L or even the Q5 L in a segment above. 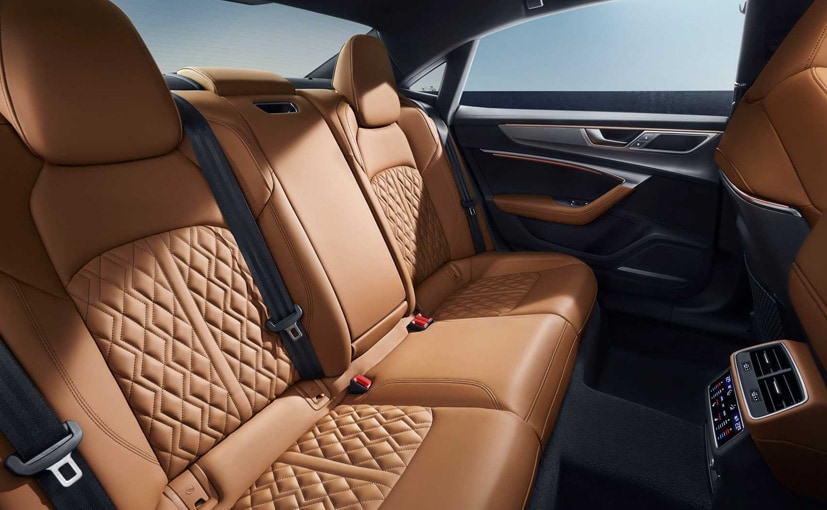 The rear legroom in the A7 L has gone up.

Coming back to the A7 L, under the hood it gets a 3.0-litre, turbo V6 motor coupled with a mild-hybrid setup. It puts out 330 bhp and 500 Nm of peak torque that is send to all the four wheels via the Quattro all-wheel-drive system. The engine is mated to a seven-speed dual-clutch automatic transmission. Air suspension is standard on the A7 L along with the four-wheel steering system. The new Audi A7 L will be showcased at the Auto Shanghai 2021, and as we already told you, it will be sold only in China.