BMW has officially teased the upcoming 2021 BMW M3 sedan by releasing new set of pictures that reveal key features of the car. 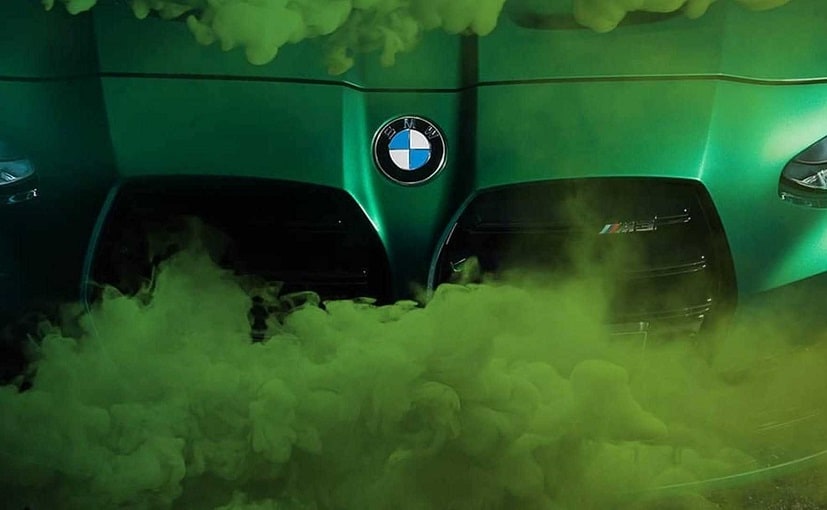 BMW will be revealing the new M3 sedan next week on September 23, 2020. The Bavarian carmaker is also expected to unveil the M4 Coupe alongside the 2021 M3 sedan. Ahead of its official debut, the automaker decided to put out one final teaser to keep the excitement going. The images give a clear glimpse of the M3's new colour which is likely to be called 'Isle of Man Green'. It will be named after the British island that hosts the annual Isle of Man TT motorcycle races.

Also Read: BMW's Munich Plant Is Ready To Produce The i4​ 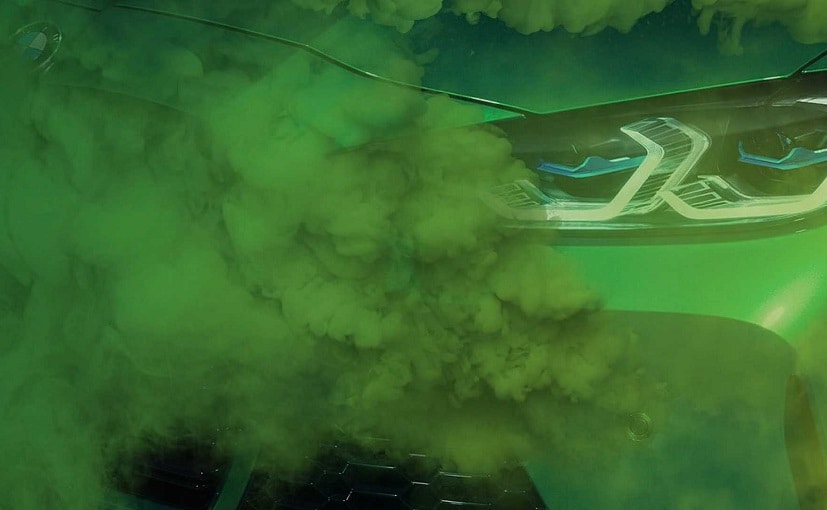 The 2021 BMW M3 sedan will be unveiled next week alongside the new M4.

The new teaser images also provide us with the clearest look at the car's front design. The sedan gets a large kidney grille which is noticeable through the green smoke, flanked by unique headlamps. We can expect blacked. Since it is an M car, we expect a blacked-out treatment with subtle badging that will add an extra bit of aesthetic appeal. The teaser picture also shows the rear of the M3, featuring a reworked rear diffuser, quad exhaust pipes and neat designed trunk.

Mechanically, the new BMW M3 is likely to be powered by a 3.0-litre twin-turbocharged inline six-cylinder engine. The regular M3 will make 466.5 bhp while the Competition variant will churn out 496.1 bhp. Transmission duties are likely to be carried out by either a 6-speed manual or an 8-speed automatic with standard all-wheel drive. The Competition variant will be offered with automatic transmission only. The upcoming M4 Coupe will also be employing the same mechanicals as that of 2021 BMW M3 sedan. The 2021 BMW M3 will be debuting alongside the M4 Coupe. And, the latter is expected to feature a different launch colour than the M3, which is most likely to be called Sao Paolo Yellow. We expect both the cars to hit the US dealerships sometime next year.