The Ducati Multistrada V4 has been teased on Ducati's social media channels, with a date for the official unveil, October 15. 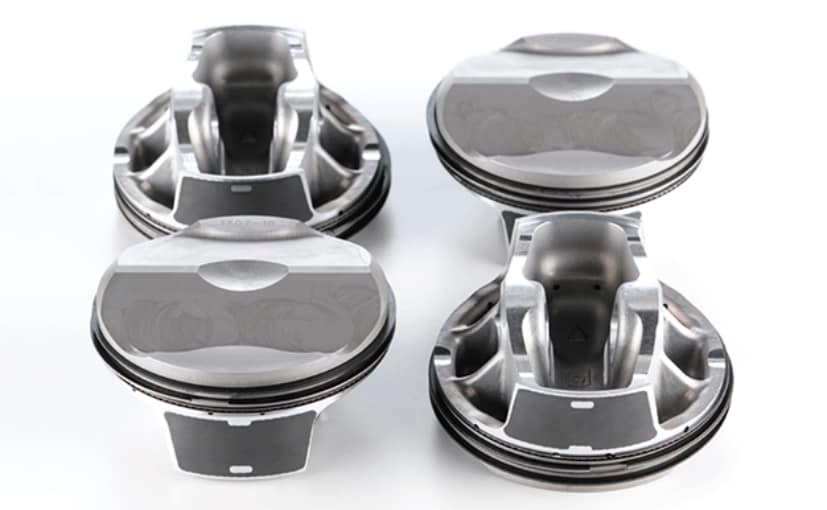 Ducati has started teasing a new model to be unveiled on October 15. From all indications, it's expected to be the new Ducati Multistrada V4. The Italian brand uploaded an image of four pistons to its social media handles with the caption, "4 is lighter than 2. It can also be more compact. October 15. Be ready to #ChangeParadigm." Ducati has also launched a new page on its website for the new model, listing three more hints, calling them "theorems" scheduled for October 1, October 8, and October 13. 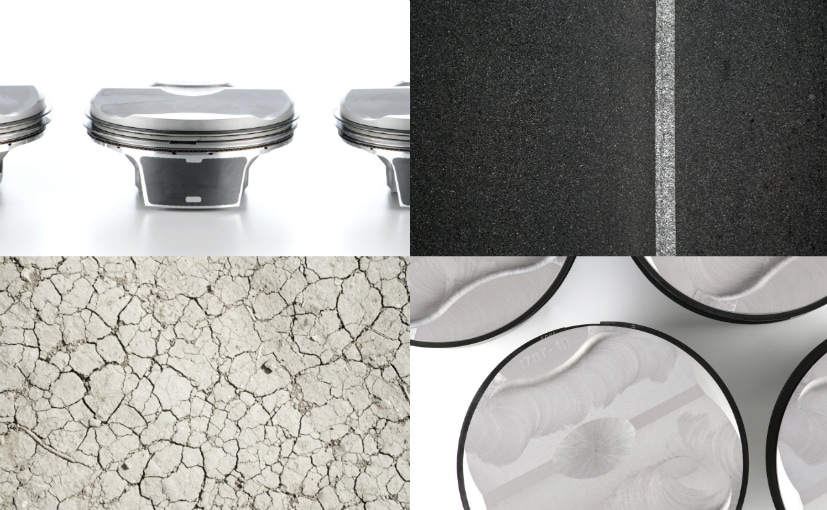 An image on the Ducati website shows the four pistons along with different surfaces, hinting at "multiple surface", or Multistrada

The top of the webpage also has accompanying text which talks about a new V4 engine, which "elevates the sportiness written in our DNA towards fresh horizons of versatility and reliability." There are also a few subtle hints that suggest that the new V4 engine will in fact be used on a Multistrada. There are two images of the pistons, along with two images of different road surfaces, one tarmac and the other dirt. This suggests that the new bike will have capability to be used on all kinds of terrain, like the existing Multistrada models.

4 is lighter than 2.
It can also be more compact.
October 15. Be ready to #ChangeParadigmhttps://t.co/hYosOf3zBT pic.twitter.com/KJhZgphqov

There's another small caption along with the pictures which suggests that the new engine platform may replace an existing one. The text says, "The adaptation of V4 to a smaller bore achieves the objective of weight reduction of 1.2 kg compared to the previous V2 generation." The current Ducati Multistrada 1260 is powered by a 1,262 cc v-twin engine, and this could be the engine being referred to as the previous "V2 generation". 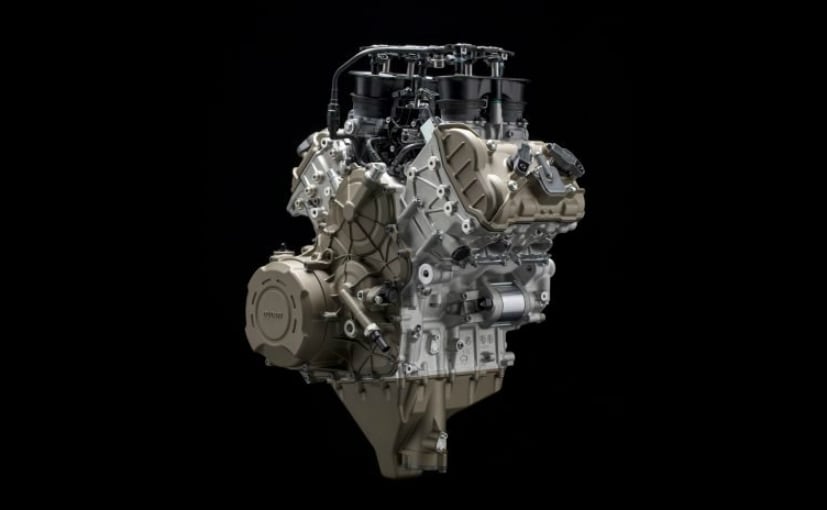 There were recent reports that we had quoted that the new Multistrada V4 may be powered by a 1,158 cc, as listed on a Vehicle Identification Number (VIN) decoding document filed with the US National Highway Traffic Safety Administration (NHTSA). The document also listed a new model, titled "1706 Project" and based on these revelations, it was reported that the new Multistrada V4 could get that 1,158 cc engine. But now it appears that the Multistrada V4 will get a smaller engine, and the "1706 Project" could be possibly another engine, possibly a larger engine of the Panigale V4 and V4S as part of upgrades for Euro 5.