The 2021 Jeep Compass facelift has finally been unveiled today and it is quite similar to the one that was unveiled at the 2020 Guangzhou Auto Show. 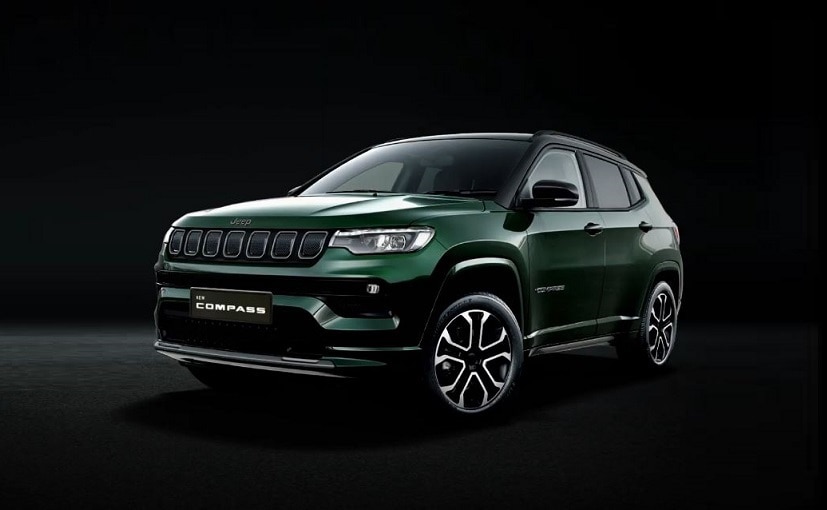 View Photos
The 2021 Jeep Compass facelift gets new features and subtle updates in its looks.

The Jeep Compass arrived in the Indian market back in 2017 and finally after three years it's getting a significant mid-life update. It is the company's most affordable SUV in our market and Jeep India has been making frequent upgrades in its line-up over the course of time. The 2021 Jeep Compass facelift has been unveiled today and it is quite similar to the one that was unveiled at the 2020 Guangzhou Auto Show. So while there are very subtle updates in its looks, it has received some substantial upgrades in the features department. 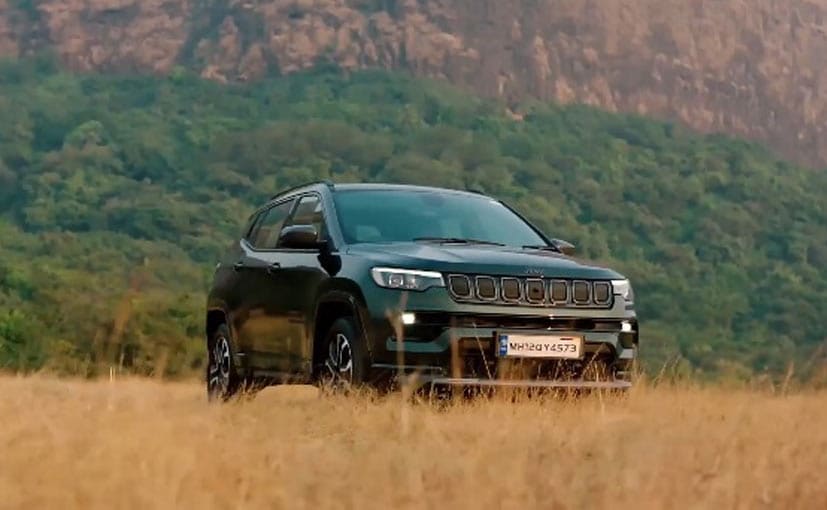 The updates on the outside are minimal and one would need a close look to get the difference. For starters, there is a new body colour option along with subtle cosmetic changes like the tweaked seven-slat grille, new full-LED headlights, new alloy wheels and new LED taillights. Both bumpers, front and rear bumpers have been revised as well and it also gets a wider honeycomb mesh airdam upfront giving it an even more butch appeal. 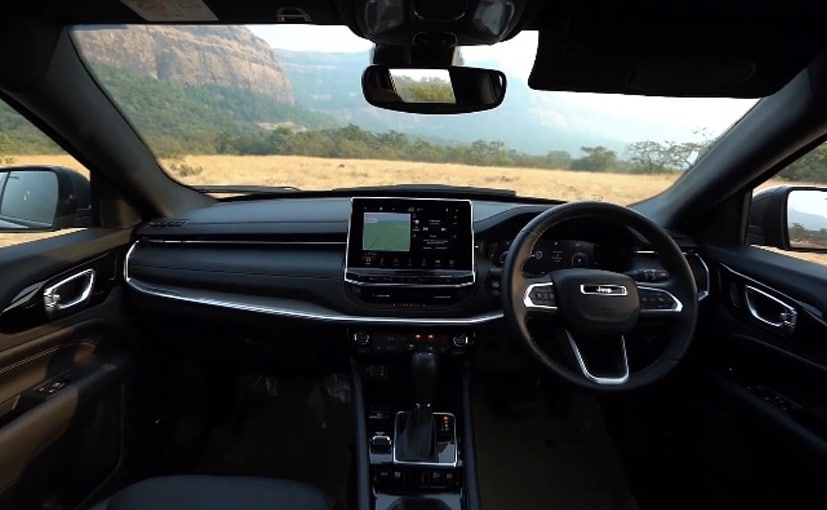 On the inside the Jeep Compass facelift gets new infotainment screen and updated interiors.

Now it's on the inside where we get to see some substantial upgrades. For instance, it gets a new dashboard that now sports a bigger 10.1-inch touchscreen unit while the switch knobs for the climate control and push start-stop have been re-positioned and have a knurled finish on them. There is new treatment for the interiors with soft-touch upholstery and there is a new steering wheel as well along with an updated instrument panel. Then Jeep has also increased the storage space in central console. 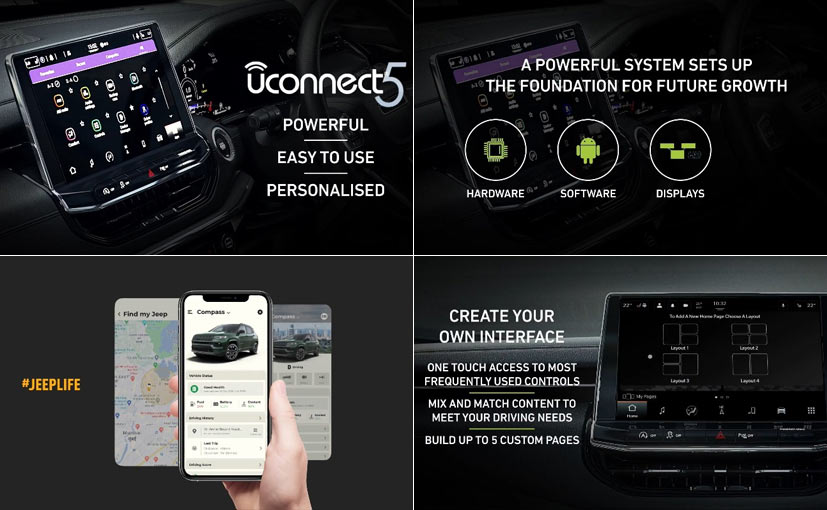 The new and bigger 10.1-inch touchscreen unit is the biggest update in the features department and there is also a new 10-inch inch HD instrument cluster display. It is based on FCA's new Uconnect 5 technology that has an android based operating system. So it now gets connected car features along with voice command assist and over-the-air (OTA) updates and will continue to offer features like Apple CarPlay and Android Auto among others. As before, the new Jeep Compass will be equipped with seven-airbags, antilock braking system (ABS) with electronic brake-force distribution (EBD) and a host of electronics including electronic stability program (ESP), brake assist (BA), terrain modes, hill assist (HA) and hill descent control (HDC) among others. 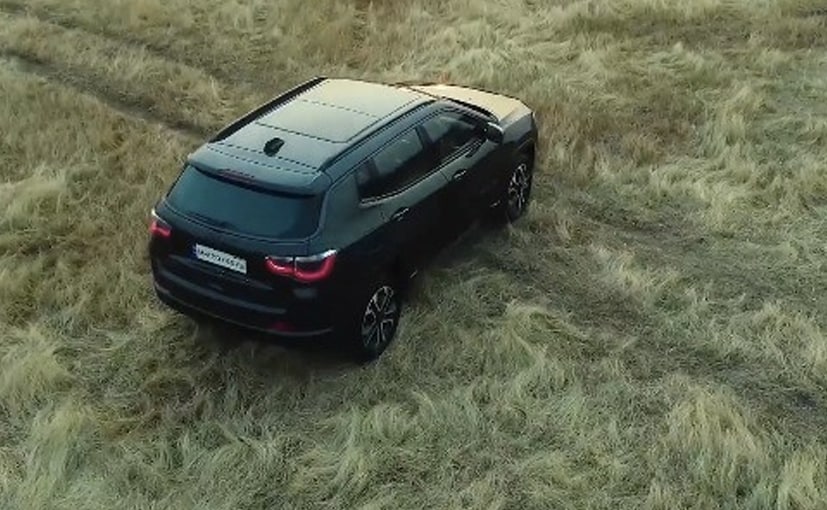 Under the hood, the 2021 Jeep Compass will continue to feature both the existing BS6 powertrains - the Multi-air petrol and Multi-jet diesel unit. The 1.4-litre, four-cylinder, Multi-Air petrol engine will be mated to either a six-speed manual gearbox or a seven-speed dual-clutch automatic transmission (DCT). While the 2.0-litre, four-cylinder, Multi-Jet diesel engine will be paired with either a six-speed manual transmission or a nine-speed automatic transmission. The new Jeep Compass will continue to rival the likes of the Volkswagen T-Roc, Skoda Karoq, 2020 Tata Harrier and the MG Hector Facelift that's going on sale today itself.