A heavily camouflaged test mule of the 2021 Jeep Compass facelift has yet again been spotted doing rounds in India. The Compass facelift is likely to be launched in India by early next year. 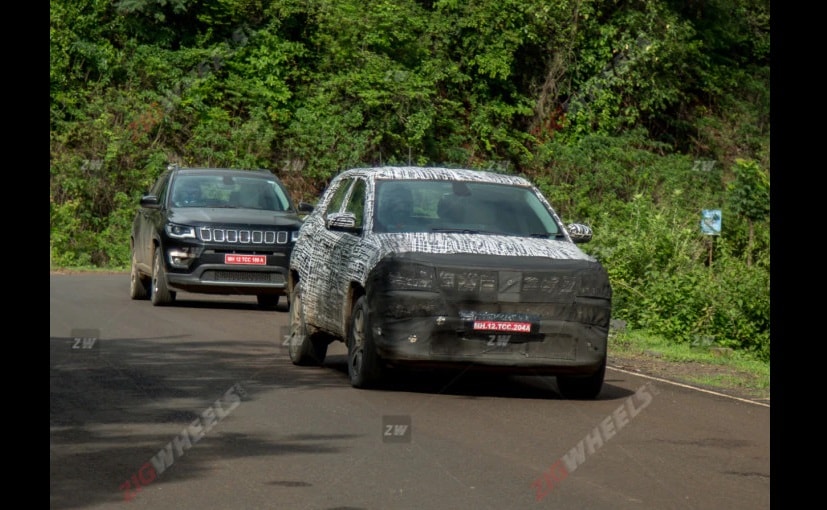 The iconic Jeep brand entered into the Indian market with the Compass SUV three years ago. Now, the carmaker is readying the facelifted version of the SUV which is expected to be launched by early 2021. The carmaker has commenced testing of the Compass SUV facelift and it was recently spotted in India. The test mule of the 2021 Jeep Compass can be seen heavily camouflaged but the proportions of the car give its identity away. 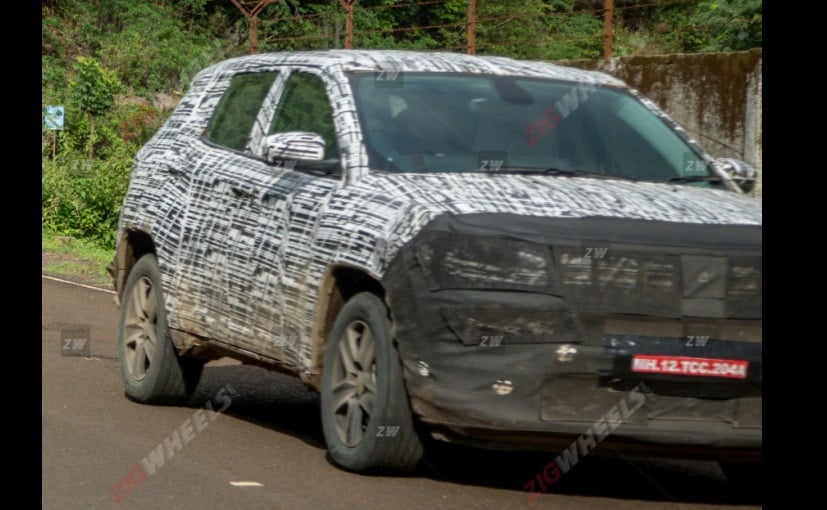 On the inside, the 2021 Jeep Compass will also get updated interiors, which will be highlighted by a revised dashboard with soft-touch material and all-black treatment. The existing model comes with a dual-tone pattern. The facelifted avatar of the Compass SUV will be loaded with an 8.4-inch touchscreen infotainment system offering FCA's latest UConnect 5 software. It will be compatible with Amazon Alexa, Apple CarPlay and Android Auto connectivity. The SUV will borrow several features from the existing models such as panoramic sunroof, cruise control, leather upholstery, six airbags, power-adjustable driver's seat with memory function and much more. 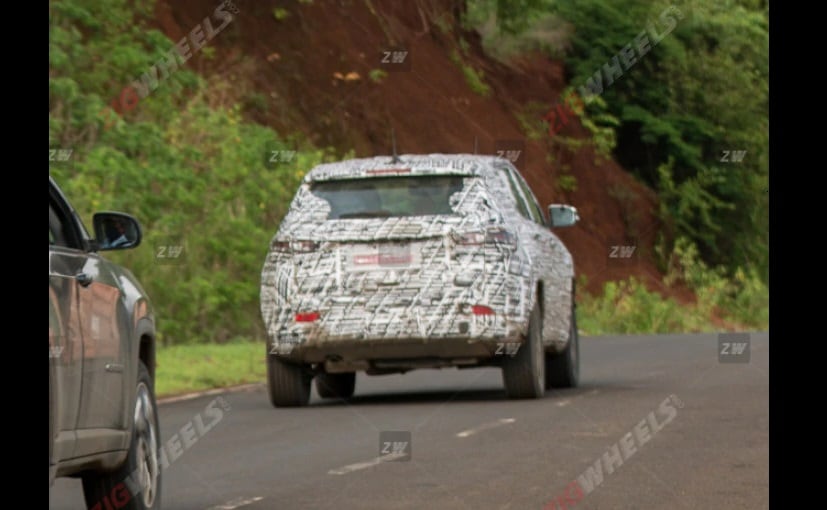 The US-spec Jeep Compass comes with a new 1.3-litre, turbocharged petrol engine with a plug-in hybrid and a 1.6-litre Multi-jet diesel engine options. The India-spec model is likely to be offered with the same powertrains as the current model, as they are BS6 compliant. Both the powertrains are likely to be a 1.4-litre Multi-air mill and a 2.0-litre Multi-jet diesel unit. Transmission duties will be handled by a 6-speed manual gearbox, along with optional 9-speed torque converter and a 7-speed DCT automatic, respectively.