The 50th anniversary model BMW R Nine T/5 has several aesthetic details in a nod to the 1960s /5 series models, but with modern technology as well. 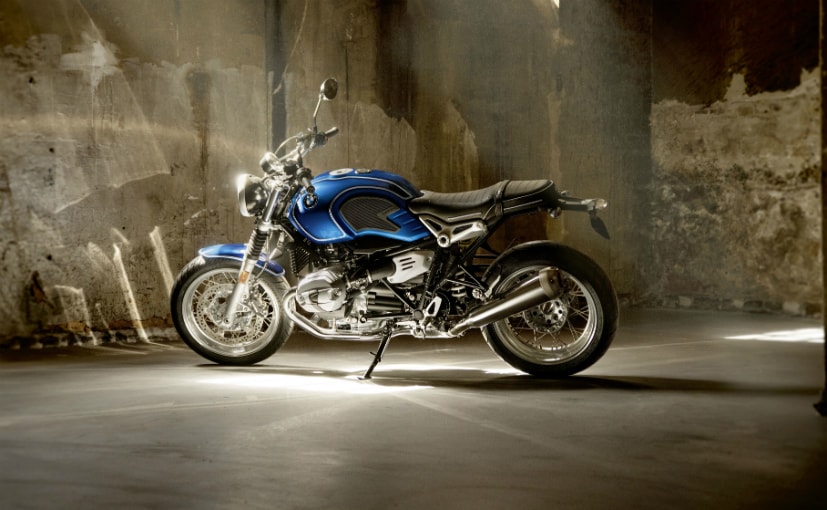 BMW has completed the 50th anniversary of the /5 Series motorcycle models, as well as 50 years of BMW Motorrad production in the Berlin Spandau factory. To celebrate both anniversaries, BMW Motorrad has introduced an exclusive BMW R Nine T/5 anniversary model. The R Nine T/5 uses the BMW R Nine T model as a base and incorporates several historical aesthetic touches, in addition to modern bits. The BMW R Nine T/5 anniversary model uses the classic silver and black finishes throughout the bike, as well as classic chrome on the mirrors, exhaust manifold, and rear silencer. The double seat with chrome decorative elements and white piping evoke the historic predecessor. 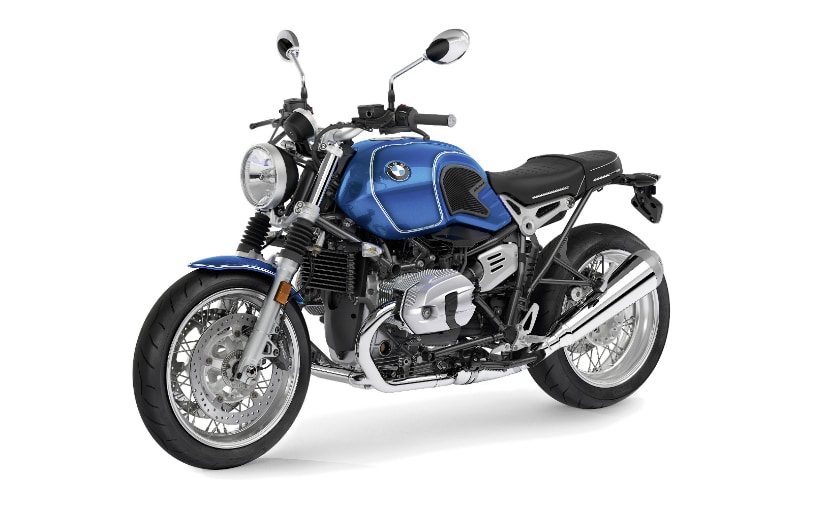 The retro touch of the BMW R Nine T/5 is further accentuated by fork gaiters, spoked wheels and aluminium finished wheel hubs for the classic old-school look, as well as standard fork gaiters. Modern gizmos include standard ABS, ASC (automatic stability control) with heated seats and handlebar grips. There's also the elaborate use of high-end details such as fork bridges and footrests in forged, clear anodised aluminium. The R Nine T/5 continues to be powered by the same 1,170 cc, twin-cylinder engine which puts out 110 bhp at 7,750 rpm and peak torque of 116 Nm at 6,000 rpm. Prices and availability are yet to be announced for the special edition motorcycle.

The original BMW R50/5, R60/5 and R75/5 marked the beginning of a new production era at BMW's new motorcycle operations in Berlin in the 1960s. The first /5 models went on to become popular choices for the customer well into the 1970s, with more than 12,000 motorcycles leaving the factory by 1970. When the /5 series was discontinued in 1973, BMW had built a total of 68,956 motorcycles in Berlin, and in that same year, the company celebrated "50 years of BMW Motorrad" with the manufacture of the 500,000th BMW motorcycle.

Upcoming Kia Sonet Dimensions And Engine Specs Leaked Ahead Of Launch
Subscribe to Our Newsletter
Over 1.5+ Lakhs subscribers
Thank you for Subscribing to Us