Auto sales have been on the upward trend throughout the last quarter on the account of pent up demand and increasing preference for personal mobility.

Passenger Vehicle sales have been healthy throughout the second quarter. 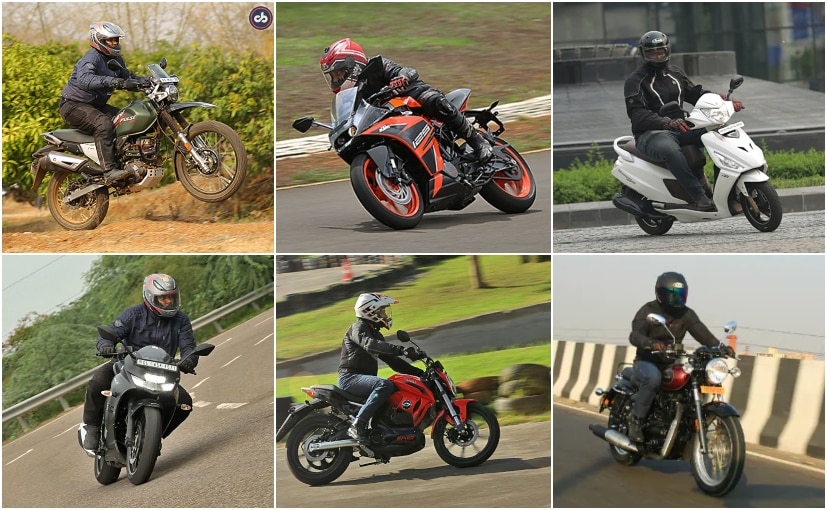 In September 2020, sales of two-wheelers also went up by 11.64 per cent at 18,49,546 units 16,56,658 units sold in the same month last year. That said, sales of three-wheeler continued with negative growth recording a huge slump of 71.91 per cent at 18,640 units as compared to 66,362 units as people are shying away from using public transports and three-wheelers being the last mile connectivity option are directly affected with the functioning.

F1: Hamilton On Pole At Portimao Completing Mercedes 1-2
11 minutes ago