Maruti Suzuki India has been reportedly restricting its dealers from passing on extra discounts to the customers. The CCI probe found that the company was doing this to deter competition between dealers. 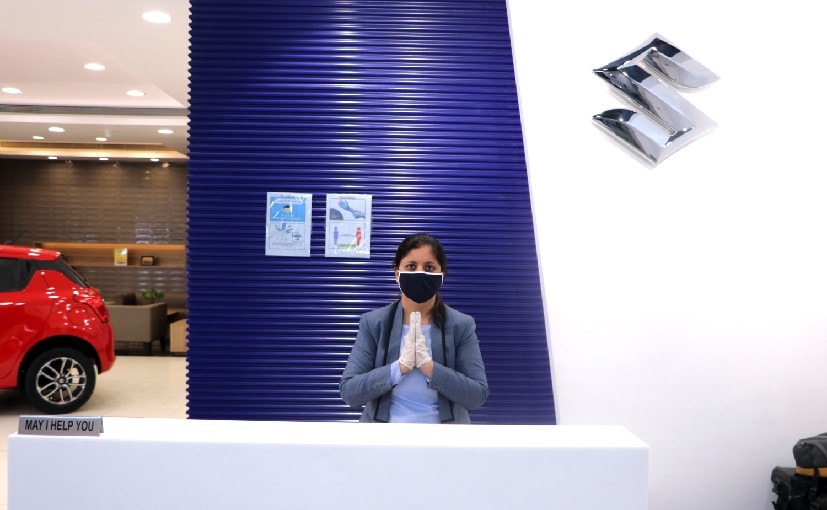 A recent probe conducted by the investigative arm of Competition Commission of India (CCI) had reportedly found that Maruti Suzuki has been restricting its dealers from passing on extra discounts to the customers. Sources have told IANS that the report submitted by the investigation wing of the anti-trust body, states that the country's largest carmaker did this to deter competition between dealers. We have reached out Maruti Suzuki for an official statement on the matter, however, at the time of publishing this story, our email remained unanswered.

Reportedly, the probe also revealed that in the event, a dealer was found passing on extra discounts to its customers, more than what was stipulated by Maruti Suzuki India, the company penalised them. Competition Commission of India is said to have ordered the probe back in 2019, after a dealer partner of Maruti Suzuki India had complained that they were not permitted by the automaker to give extra discounts to consumers.

As of now, the report submitted by CCI's investigation team is up for final consideration by the anti-trust body. According to IANS, CCI will be carrying out an assessment of the report, post which it will either accept or reject it.

Earlier in December 2020, Maruti Suzuki India had announced that it will be increasing prices of its vehicles, with effects from January 01, 2021. The company had cited an increase in input cost (cost of raw materials) as the primary reason for the price hike.