Exclusive: Toyota Will Bring The Land Cruiser Brand Back To India

Speaking to carandbike on the latest episode of Freewheeling with SVP, Naveen Soni, Senior VP, Sales & Service, Toyota Kirloskar Motor said that the company hasn't given up on the Land Cruiser brand, and it will return to India. 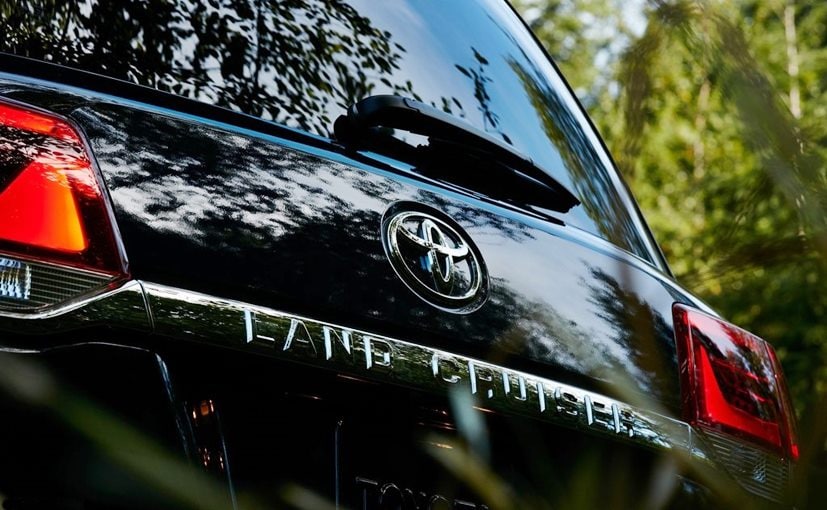 View Photos
Globally, Toyota is gearing up to launch the facelifted 2021 Land Cruiser SUV by end of this year

The Toyota Land Cruiser is nothing short of a legend when it comes to SUVs, and India has had both the more affordable Land Cruiser Prado, as well as the flagship SUV, the Land Cruiser. However, ahead of the BS6 emission regulations coming into play, Toyota India discontinued both the SUVs. While globally, the Japanese carmaker is working on the updated model, the possibility of it coming to India was unknown, that is until now. Yes, Naveen Soni, Senior Vice President, Sales & Service, Toyota Kirloskar Motor has exclusively told carandbike that the Land Cruiser brand will return to India.

On the recent episode of Freewheeling with SVP, when asked whether the new Toyota Land Cruiser will come to India or not, Naveen Soni said, "We are not giving up that product, and definitely in some form, shape, size you will see that product coming back."

The Land Cruiser brand is widely regarded for its superior off-road capabilities, especially in deserts and wastelands. This is also why the Middle East is one of the SUV's biggest markets. In fact, in 2018, roughly 33 per cent of the Land Cruiser range's global sales came from the Middle East. Talking about the SUV's popularity and reliability, Navin Soni added, "It's the ultimate test for any product that can sustain any environment. If you go to the Middle-East, they swear by it (Land Cruiser) because, if you had a problem with the car in the Middle East in the desert at 47-degrees outside, and if you have to be there for 6 to 7 hours it's a matter of life and death. So, they can't take a chance. Obviously, the reliability that the product gives, is something that is amazing." 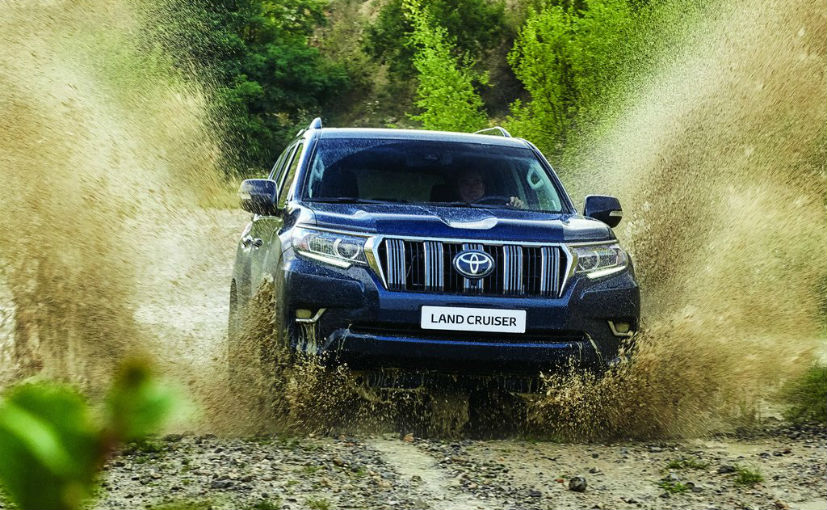 Currently, Toyota is working on the 2021 Land Cruiser facelift, and earlier in June, the SUV was spotted in Japan, sans camouflage. In fact, the upcoming Toyota Land Cruiser facelift is said to be the last of the current generation model and is expected to come with the Final Edition tag. The SUV is likely to go on sale in the global market towards the end of this year as a 2021 model. 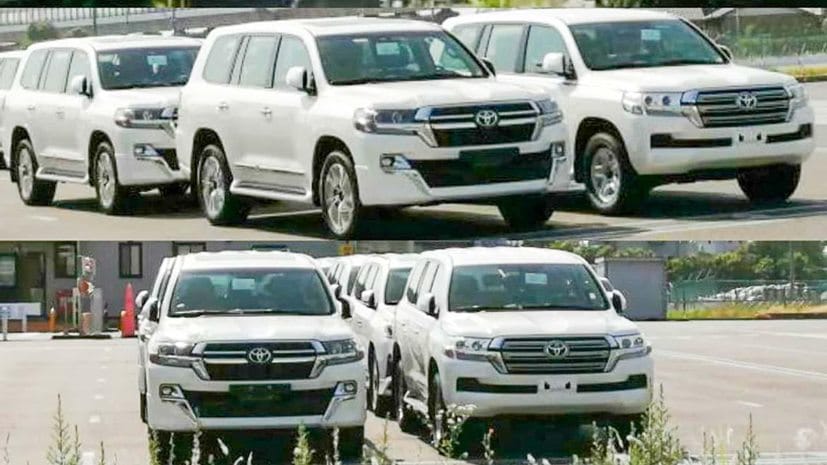 Based on the spy photos, we can tell you that the 2021 Toyota Land Cruiser will come with a redesigned mesh grille upfront with thick chrome borders and a chrome bar in the centre with the Toyota logo. The SUV also comes with new twin-pod LED headlights and a new front bumper with a large airdam and chrome inserts for the foglamps. The Land Cruiser will also come with side steps and a sunroof, and a set of new alloy wheels that look like fan blades. Powertrain wise, the 2021 Toyota Land Cruiser is expected to come with a new in-line six-cylinder turbocharged petrol engine, replacing the existing 4.5-litre V8 engine. Toyota might even offer a hybrid option with the new engine.

Jeep Wrangler Unlimited
₹ 63.94 - 68.94 Lakh *
View More
Subscribe to Our Newsletter
Over 1.5+ Lakhs subscribers
Thank you for Subscribing to Us