F1: Hamilton Pips Bottas To Start On Pole In Hungarian GP; Perez To Start At P3

Lewis Hamilton secured his career's 90th pole position as he starts from the 2020 F1 Hungarian GP from the front row tomorrow, 0.107s clear off his teammate Valtteri Bottas. 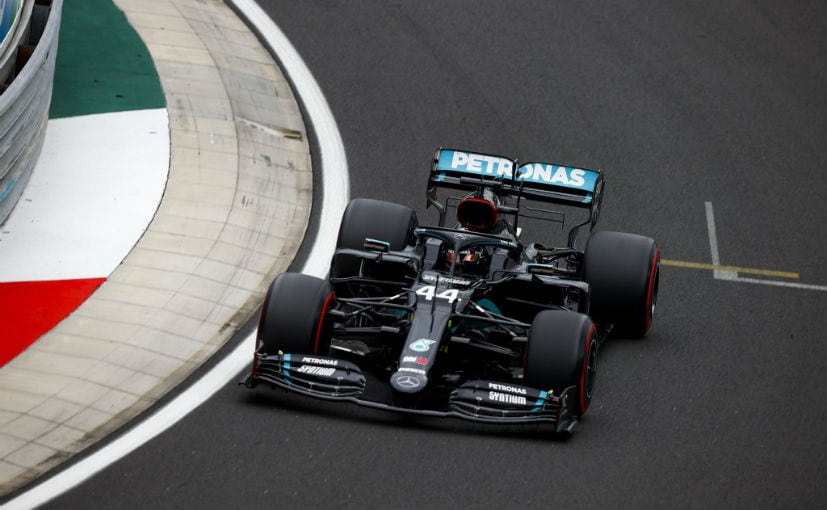 View Photos
Both Hamilton and Bottas start the Hungarian GP from the front row, followed by the Racing Point twins

The Mercedes-AMG F1 team will have a front-row start in the 2020 Hungarian Grand Prix as Lewis Hamilton and Valtteri Bottas secured the top positions during qualifying. Hamilton carried over his form from the last weekend securing his career's 90th pole position with a lap time of 1m13.443s in Q3, 0.107s clear of his teammate. Starting in the second row though will be the surprising pair of Lance Stroll and Sergio Perez from Racing Point, 0.930s off Hamilton's time. Behind the four Mercedes engined cars came Scuderia Ferrari with a fifth place for Sebastian Vettel followed by Charles Leclerc in sixth place. This has been the team's best qualifying result so far this season. 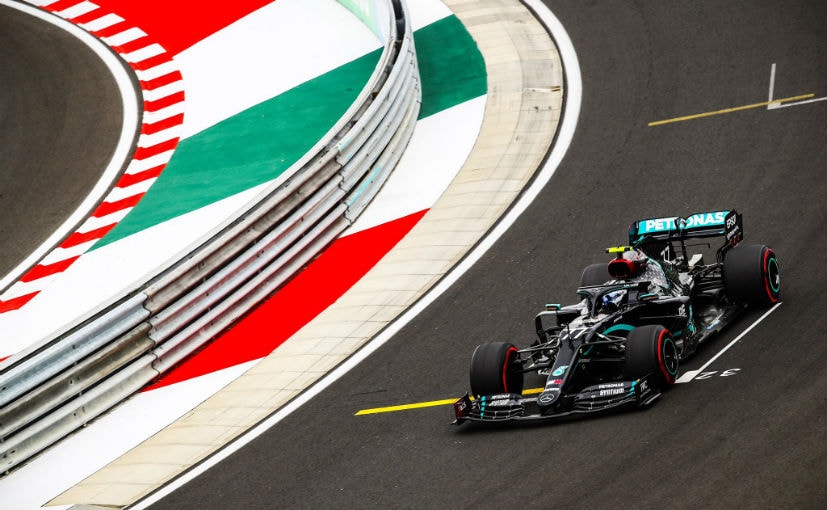 This is Mercedes' 65th front-row lockout, putting it on the same level as Ferrari

Hamilton looked leagues ahead right from the first runs in Q3 running on medium tyres. Bottas, meanwhile, had a 0.4s gap behind his teammate and managed to improve that time in the final run. However, Hamilton did the same ensuring his advantage over the 2020 Austrian GP winner. Sergio Perez had track infringements during Q3, which warranted deleting his first run but he managed to clock an impressive time in the following laps landing him at P4 behind Stroll. The Ferrari drivers showed tremendous improvement after two disappointing rounds at the Red Bull Ring and made it to Q3 for the first time this season. Unlike the Mercedes though, both Vettel and Leclerc will be starting the race tomorrow on soft tyres. On the other hand, Red Bull Racing had an average run today with Max Verstappen posting a time of 1m14.849s, a gap of 1.402s over Hamilton. He starts seventh tomorrow after facing handling issues with his RB16 around the corners. His teammate Alex Albon couldn't make it past Q2 and will start at P13. 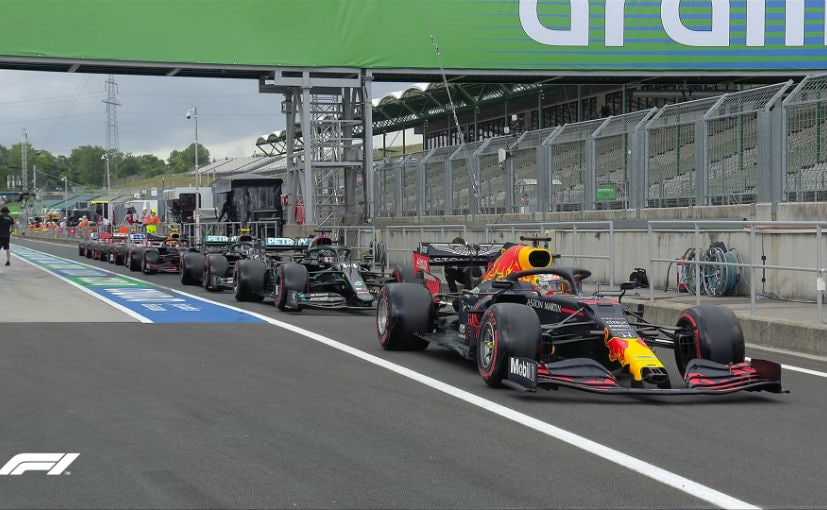 McLaren's Lando Norris and Carlos Sainz Jr. start at P8 and P9 respectively, ahead of AlphaTauri's Pierre Gasly who qualified at P10.  Renault's Daniel Ricciardo managed the fastest time in Q2 and starts at P11, while Williams driver George Russell showed considerable improvement and starts at P12 ahead of Albon, his second start in the same position after the Styrian GP. Esteban Ocon of Renault will start at P14 and also started qualifying on mediums but managed to improve his time after switching to sorts. Williams driver Nicholas Latifi also showed improvement and starts at P15 tomorrow. It is for the first time since the 2018 Italian GP that both Williams cars have made it past Q1.

Kevin Magnussen of Haas, Daniil Kvyat of AlphaTauri and Romain Grosjean of Haas could not improve their times and start at P16, P17 and P18 respectively. The Alfa Romeo team had the slowest pace and couldn't make it past Q1 with Antonio Giovinazzi finishing at P19 ahead of teammate Kimi Raikkonen, who had the slowest qualifying of his career and starts at the back of the grid.