The Hyundai Creta-based 7-seater SUV has been spotted in India for the first time, indicating that the company is gearing up to bring the SUV to our shores. We expect the SUV to arrive by late 2021, or early 2022. 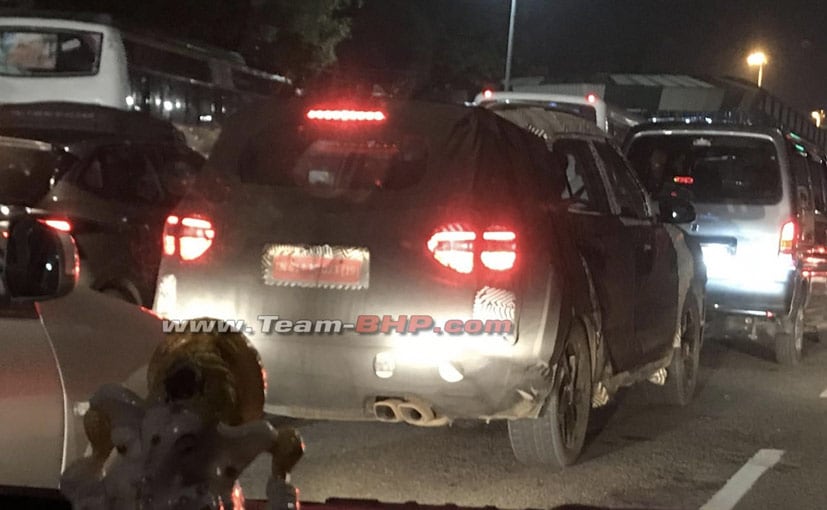 View Photos
The new 7-seater SUV, based on the Hyundai Creta, has been spotted testing in India for the first time

The new Hyundai Creta-based 7-seater SUV has been recently spotted testing in India for the first time. There have been multiple sightings of the SUV in South Korea, and the fact that Hyundai has started testing the SUV In India indicates that the company is gearing up to bring the SUV to our shores, and is likely to reveal the new 3-row Creta SUV as early as next year. It is too soon to confirm whether the Hyundai will retain the Creta brand name, with a possible suffix, or go with a new name altogether. However, earlier this year, Hyundai trademarked the name Alcazar in India, and it's possible that could be the official name of the new 7-seater SUV.

As the SUV is based on the second-generation Hyundai Creta, it is also likely to retain most of the latter's styling elements like the rounded edges and the split headlamps. However, we also expect to see some new elements like the new dual exhaust ports, new LED taillamps, a redesigned cascading grille, new alloys and much more. Based on previous spy photos, the 7-seater Hyundai Creta will also come with front parking sensors, roof rails and revised bumpers. 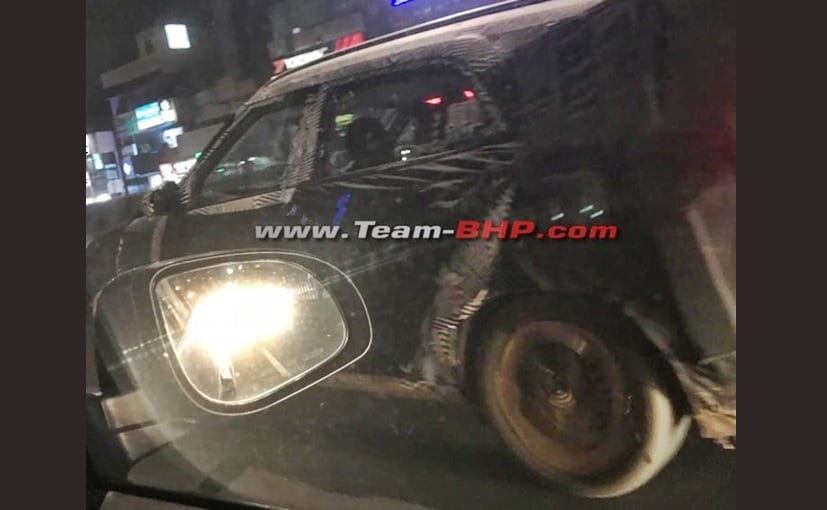 The SUV will also be longer than the existing Creta to accommodate the third row, and we also expect to see some visual changes made to the cabin. According to news reports, the Hyundai Creta seven-seater will be 30 mm longer with 20 mm longer wheelbase and 10 mm longer rear overhang. In terms of features, most of the elements like the touchscreen infotainment system with BlueLink connected car tech, ventilated seats, flat-bottom steering wheel and others, are expected to remain unchanged. 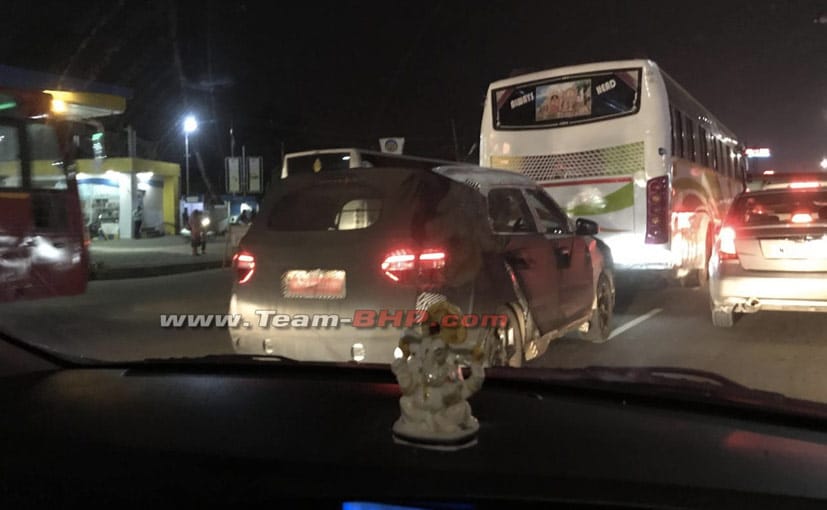 The new Hyundai Creta 7-seater SUV gets a pair of 1.5-litre petrol and diesel engines, along with a 1.4-litre GDI turbocharged petrol motor in India

The new Hyundai Creta 7-seater SUV is likely to borrow the petrol and diesel mills from the 5-seater model, which gets a pair of 1.5-litre petrol and diesel engines, along with a 1.4-litre GDI turbocharged petrol motor in India. It is also likely to get the same transmission choices. Upon launch, the new Hyundai Creta-based 7-seater SUV will go up against the likes of the MG Hector Plus, along with upcoming models like the Tata Gravitas, Jeep Compass based 7-seater SUV, and possibly even the new Mahindra XUV500. We expect a global unveil in South Korea in the first half of 2021, followed by the India launch by the end of next year or early 2022.