Hyundai Motor Group has unveiled 3 new air-conditioning technologies - After-Blow, Multi-Air Mode, and Fine Dust Indicator, and claims that these could help improve the quality of air inside vehicles. Hyundai Motor Group has announced the development of three new air-conditioning technologies, which can help improve the quality of air inside vehicles. The South Korean carmaker has been offering cabin air purifiers in several of its group models - like the Hyundai Venue or the Kia Seltos. However, now Hyundai says it is taking things to the next level with these three new air-conditioning technologies, namely - 'After-Blow', 'Multi-Air Mode', and 'Fine Dust Indicator'.

According to Hyundai, the new After-Blow system dries the condensate on the evaporator and suppresses mould growth in the air-conditioning system, which can cause an odour during hot weather. So, once the engine is turned off, After-Blow activates for 10 minutes to dry the evaporator and any condensate leftover in the air passage. The air-conditioning system automatically allows influx of outside air during this time to prevent humidity from building up. Furthermore, it uses an intelligent battery sensor (IBS) to monitor the battery and stops functioning when the battery is low, allaying any concerns about battery discharge. 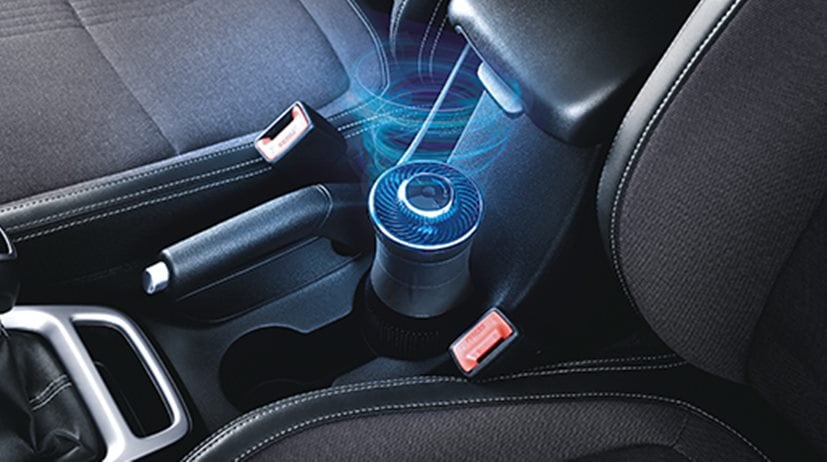 In India, the Hyundai Venue and Kia Seltos come with in-car air purifiers

As for the Multi-Air Mode technology, the system disperses air to the newly added multi-air slots in the driver and passenger seats in addition to the normal air vents. The overall wind speed remains the same, but the dispersion of wind reduces direct air contact and softens the air. This mode can be switched on and off based on the preference of the driver. 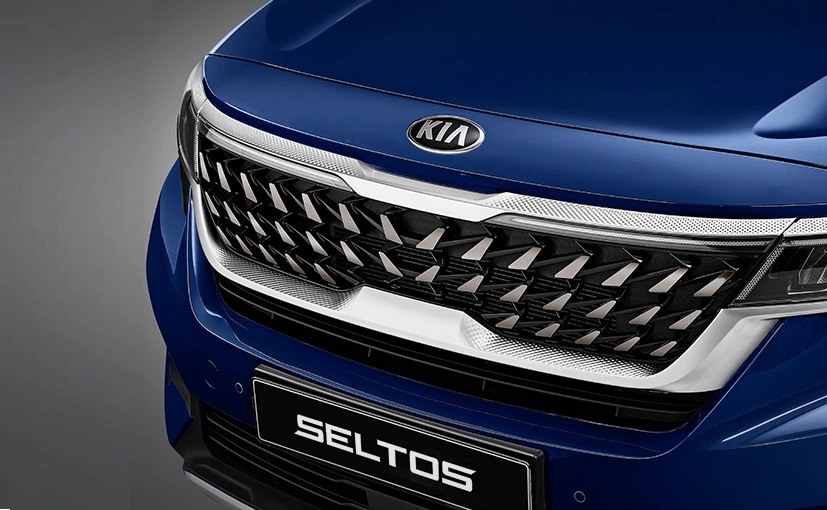 The new air-con technologies will be available in upcoming Hyundai, Kia and Genesis vehicles worldwide in the future

Finally, there is the new Fine Dust Indicator Technology, which according to the company, essentially acts like an air quality index by measuring the air inside the vehicle in real-time and delivers digitised information. The system uses integer numbers and colour coding to displays the pollution level. Based on the concentration of ultrafine particles inside the vehicle it's shown as - Blue (0 to 15 ug/m3), Green (16 to 35 ug/m3), Orange (36 to 75 ug/m3), or Red (76 ug/m3 or higher). If the level of ultrafine particles exceeds 36 ug/m3 while the function is active, the air-cleaning mode will run to purify the air in the vehicle.

The carmaker has said that the technologies will be introduced initially on select models in Korea and expand to upcoming Hyundai, Kia and Genesis vehicles worldwide in the future.