Offered in two variants - GL (O) and GLS, here's a break-up of what each variant of the newly-launched Hyundai Tucson has to offer. 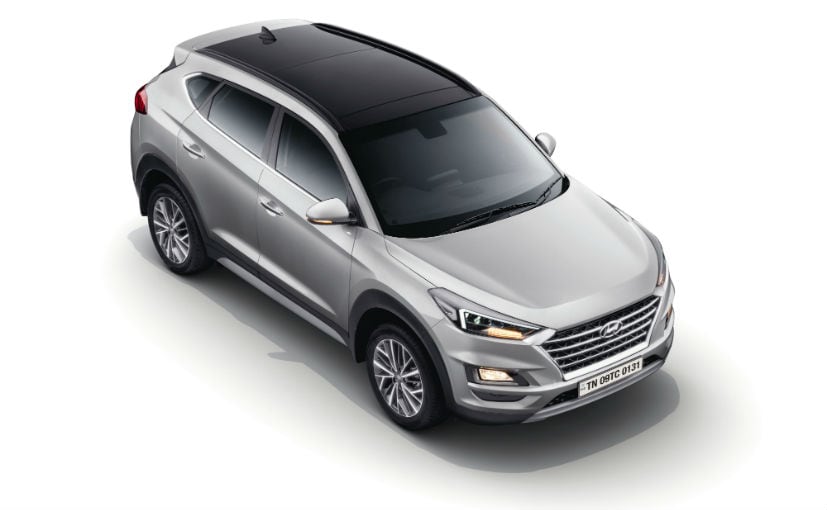 View Photos
The Hyundai Tucson facelift is offered in two variants - GL (O) and the GLS.

The Hyundai Tucson facelift was first unveiled in India at the Auto Expo 2020, and after an unprecedented delay due to the pandemic, it has finally been launched in the country. The 2020 Hyundai Tucson facelift is priced from ₹ 22.30 lakh, going up to ₹ 27.03 lakh (all prices, ex-showroom India). The SUV takes on the MG Hector, Jeep Compass, Skoda Karoq and the likes in the segment, and has seen comprehensive upgrades over the older version. The new Tucson facelift is available in two variants - GL (O) and GLS - available with both the petrol and diesel engines. There's also the range-topping GLS 4WD that is offered only with the diesel engine. If you are in the market for the new Tucson, here's a break-up of what each variant has to offer. 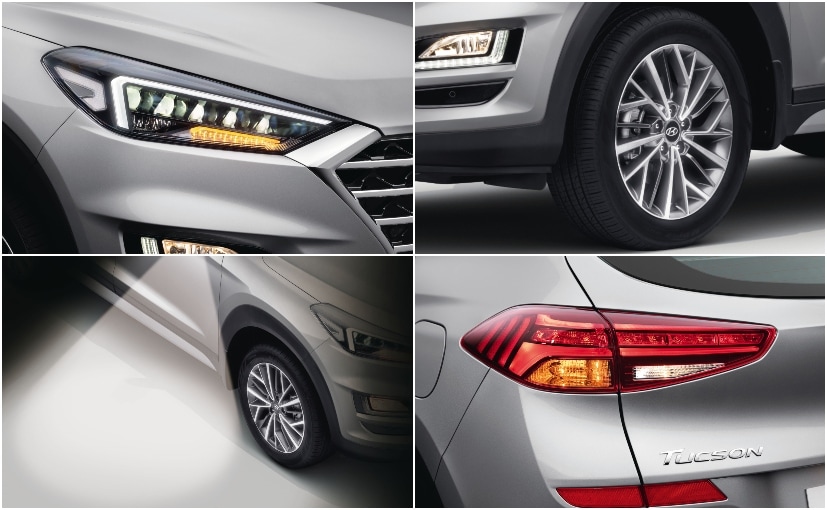 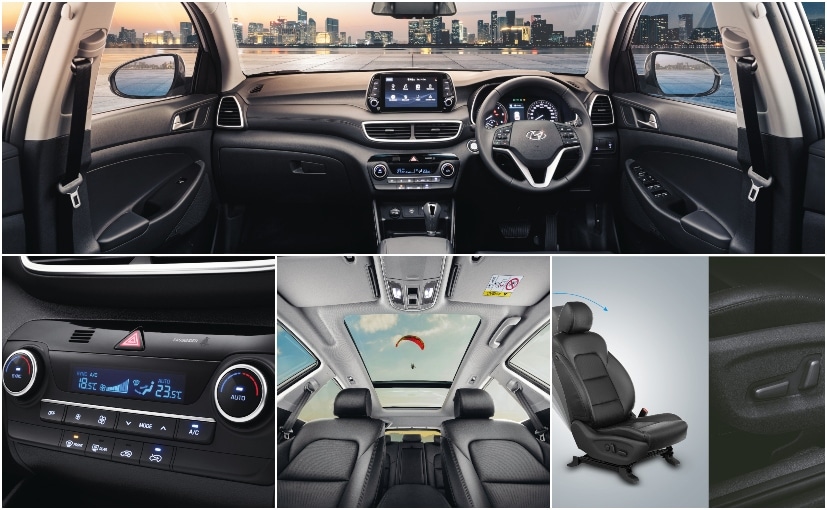 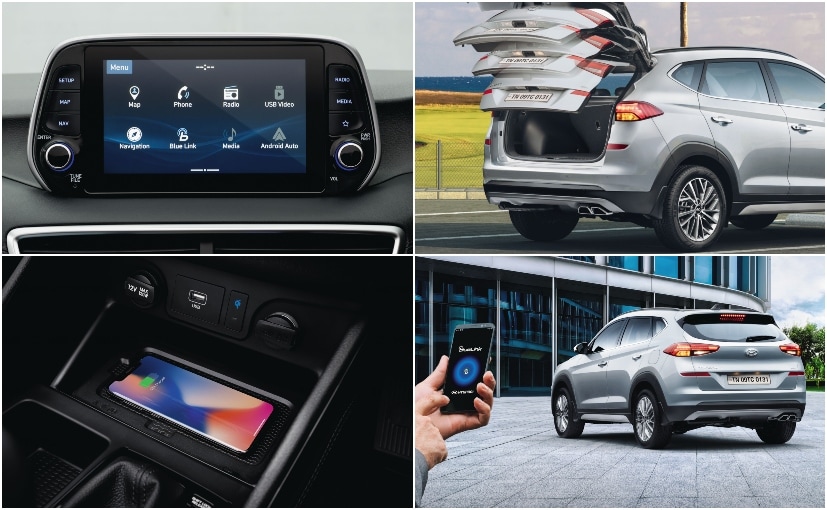 Apple CarPlay and Android Auto compatibility, as well as the BlueLink connected car feature, are standard on the Tucson facelift. The hands-free tailgate is only offered on the GLS trim

The range-topping Hyundai Tucson GLS sports subtle cosmetic differences including silver skid plates and the twin chrome exhaust tips. It carries everything from the GL (O) trim but adds the new Penta Star projector LED headlamps, LED static bending lights, hands-free powered tailgate, electric parking brake, supervision cluster for the instrument console and front parking sensors. Those opting for the Four-Wheel Drive (4WD) version, the Tucson GLS 4WD is priced at a premium of ₹ 1.47 lakh over the front-wheel-drive version and gets the Advanced Traction Cornering Control (ATCC) as the extra feature, in addition to everything that is offered on the lower variants. 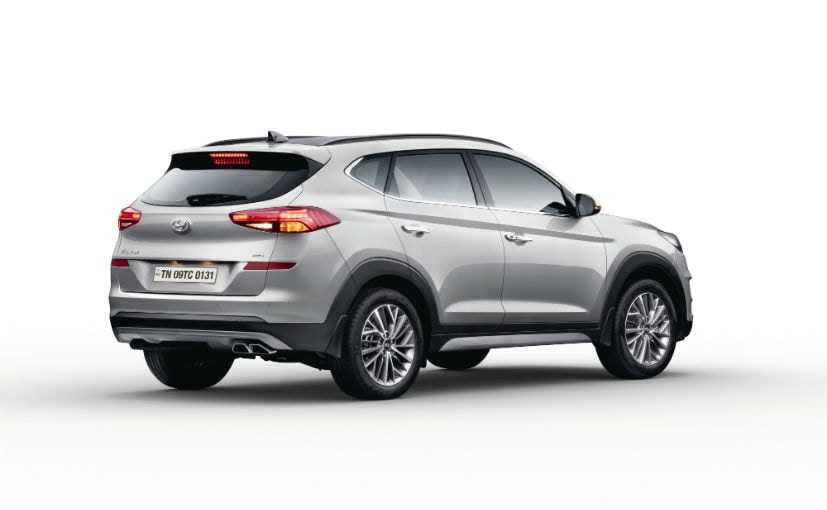 The Hyundai Tucson facelift is powered by the 2.0-litre petrol and diesel engine options

Tata Harrier
₹ 13.69 - 20.25 Lakh *
View More
Subscribe to Our Newsletter
Over 1.5+ Lakhs subscribers
Thank you for Subscribing to Us