The report claims that connected car technology is becoming more pervasive thanks to improvements in legislation and compliance but the cybersecurity aspect remains a worry. 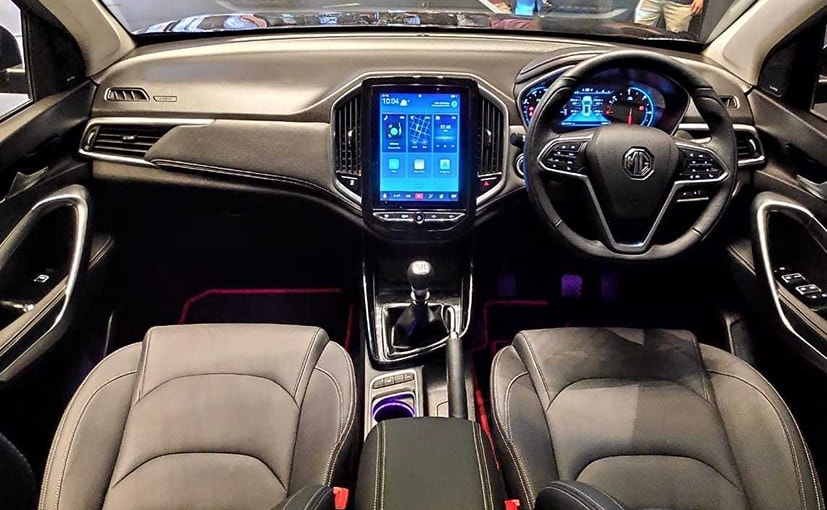 A report by Ernst & Young India (EY) states that the penetration of connected cars is going to become commonplace in India thanks to an increase and improvement in compliances and legislation in the automotive sector in the country. The story which was reported by PTI also claims that these improvements will also accelerate the adoption of new features.

"Connected cars are poised to become a common phenomenon in India in the near future. And their relevance in the next few years is bound to increase with the expected wide-scale adoption of EVs where connectivity features will help owners locate nearby charging stations and access telematics data among several other things," the report said.

That being said, the report also stated that while the current crop of connected cars, has features like GPS tracking, dash cameras, telematics-based insurance, and SOS services, these have not proliferated in the mainstream. 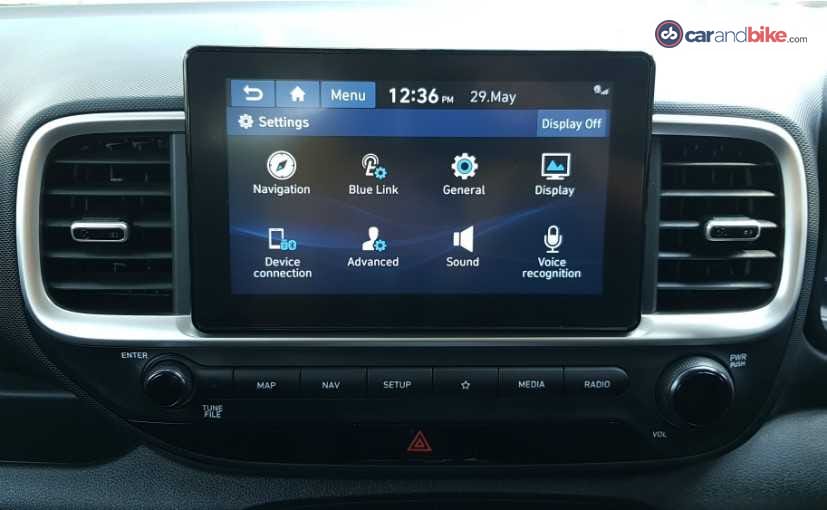 The Hyundai Venue was the first fully connected vehicle to be launched in India, featuring its BlueLink technology

These car technologies are also in need of a roadmap of cybersecurity layers that include the development of appropriate technologies that flow from concept to production to operation and decommissioning. The report stresses a need for the development of cars as a software platform to figure out security loopholes. This is increasingly important just not from the point of view of car safety but also user privacy and financial frauds as these cars are ever-present generating troves of data that could be misused.

"This leads to a potential rise in the number of attack vectors, with personal, financial and car data becoming vulnerable and attractive to hackers. The problem isn't so much about accessing the car to drive it away, it''s about remotely accessing the critical infrastructure of a highly connected car and compromising the safety of the vehicle and its passengers," the report stated. 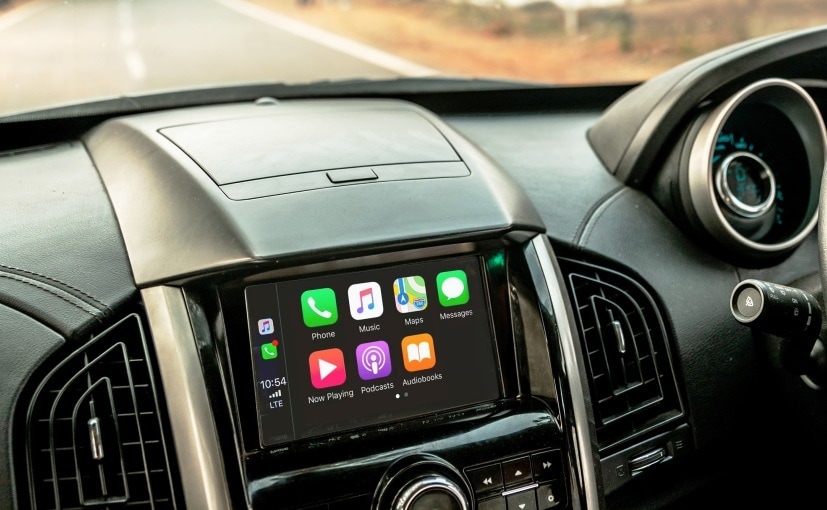 The report also cites Technology Consulting partner Burgess Cooper. "As more connected cars are designed, it''s time to see security as a positive business differentiator for car innovation rather than a perceived hindrance," he states.

On the positive side, the increasing adoption of connected technologies also means the transformation of the automotive sector as these technologies start hitting economies of scale. The report states that cellular technologies will be pervasive in the connected car paradigm even in India.