This is the fifth Jack Daniel's Limited Edition Indian Motorcycle, and only 107 of these will be built. 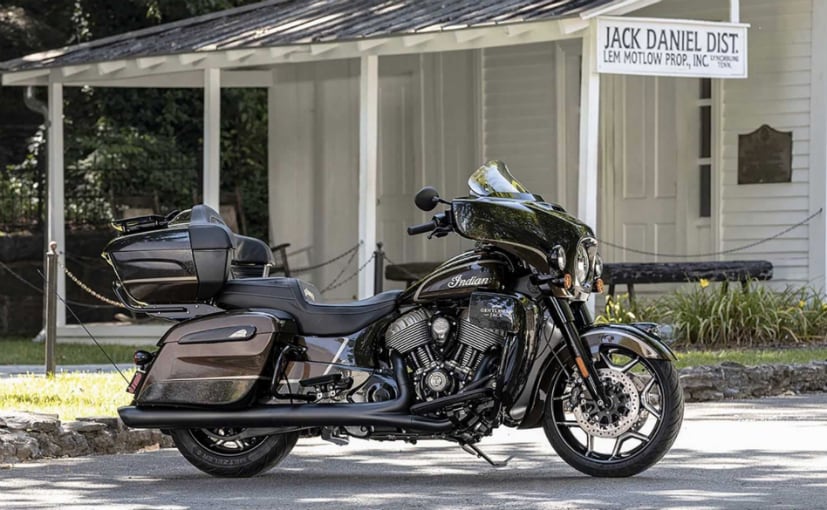 Indian Motorcycle has once again teamed up with Jack Daniel's Tennessee Whiskey, for the fifth special edition bike to come out of the partnership between the two brands. Indian joined hands with Klowck Werks Kustom Cycles to have the new limited edition motorcycle crafted like a bottle of Gentleman's Jack, which served as the inspiration for the build this year. The result is the limited edition motorcycle, the Jack Daniel's Limited Edition Indian Roadmaster Dark Horse. Only 107 of these motorcycles will be built and delivered to customers across the world. 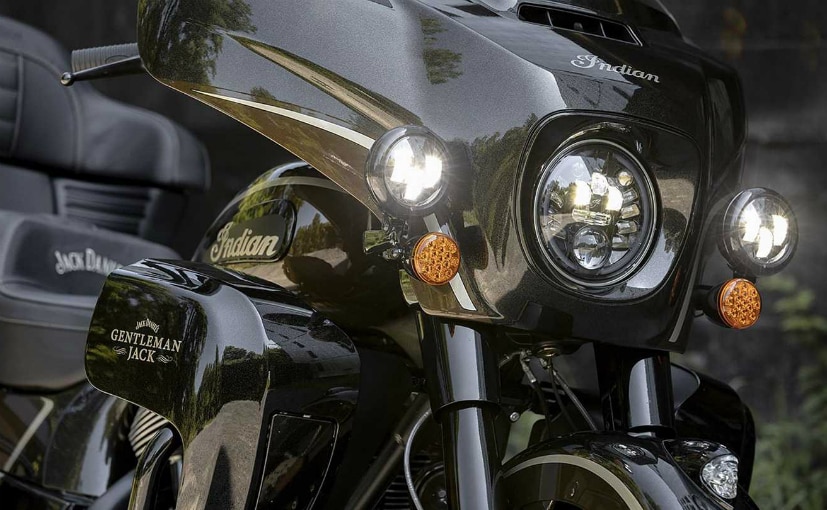 "We are honoured to continue our relationship with Jack Daniel's and Klock Werks and are excited to again celebrate American craftsmanship and ingenuity through this collaboration of three iconic American brands," said Reid Wilson, Vice President, Indian Motorcycle. "The Jack Daniel's Limited Edition Roadmaster Dark Horse is our most premium touring motorcycle, and much like Gentleman Jack, represents the ultimate commitment to quality and craftsmanship, while offering the widest range of premium features and riding technology." 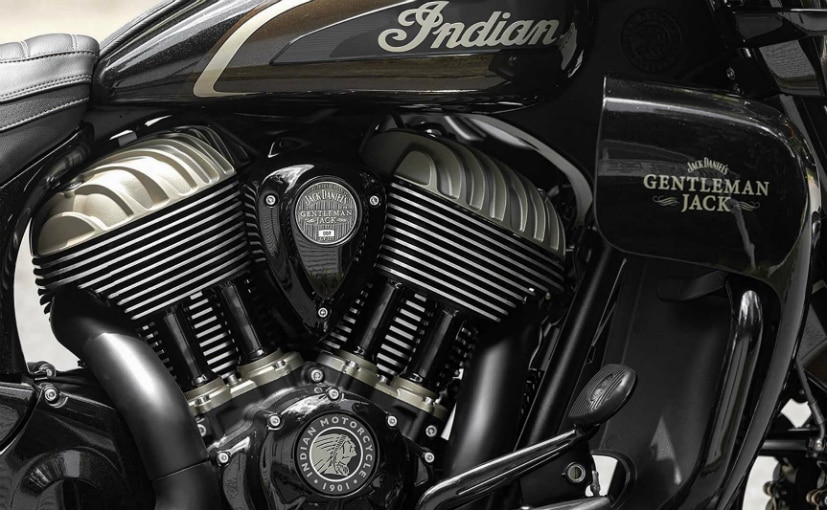 The special edition bike has elements which are supposed to mirror the famous whiskey, the brand's top-shelf Gentleman Jack. The bike will be offered with Whiskey Pearl paint scheme and oakwood accents, although not from actual wood paneling, but somewhat reminiscent of Jack Daniel's famous aging barrels. The highlights are the new Pathfinder LED headlight, Pathfinder S LED daytime running lights, which also adjust according to the lean angle of the bike, ClimaCommand Rogue heated and cooled seat and the latest edition of the RideCommand infotainment system with Apple CarPlay. 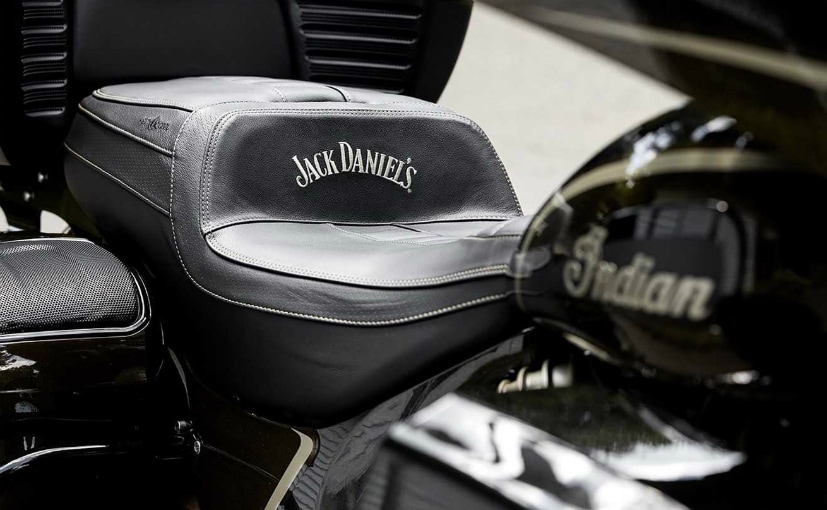 Also included is an upgraded 600-watt PowerBand audio system, heated hand grips, an adjustable flared Klock Werks windscreen, and remote locking saddlebags and trunk. Indian will start taking orders for the special edition bikes from September 2020, and all the bikes will be offered as 2021 model year bikes. The price for each of these 107 bikes will be $38,999 (around ₹ 29 lakh under current exchange rates). There's no word on availability in India yet, but even if any of these are available, they will be brought in as full imports, so don't' expect the price to be any less than ₹ 50 lakh.