The Sonet is Kia's first sub four-metre vehicle and will take on established rivals such as the Hyundai Venue, Maruti Suzuki Vitara Brezza, Tata Nexon among others 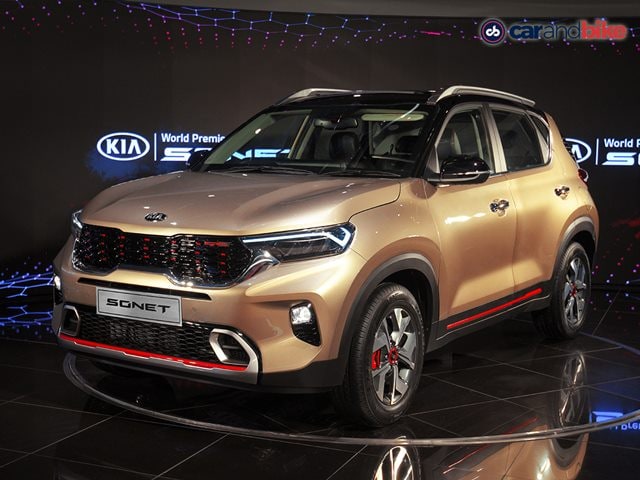 Kia Motors India is all set to launch the Sonet subcompact SUV in the country on September 18, 2020. The company has already started pre-bookings for the subcompact SUV and the response has been promising. The company had opened bookings online as also across its dealership network for an amount of ₹ 25,000 and it received over 6500 bookings for the car on the very first day. The company will be manufacturing the Sonet at its production facility at Anantapur, Andhra Pradesh and it will be exported from India to over 70 markets worldwide. 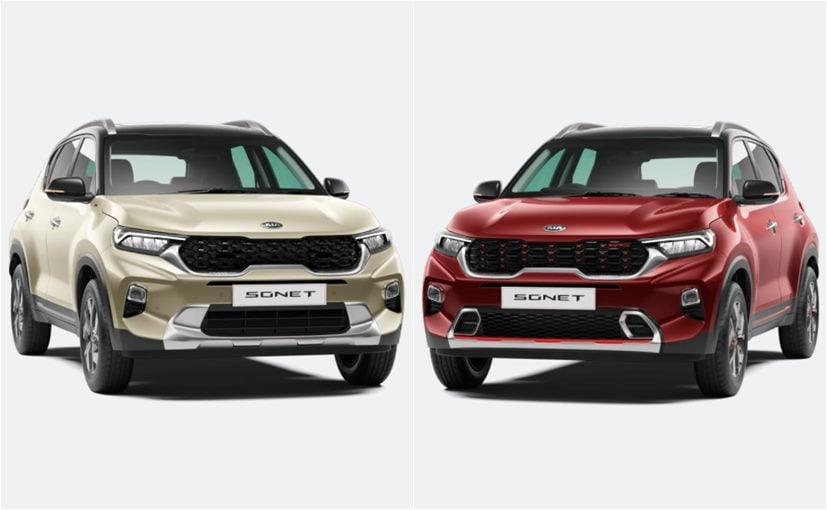 Like the Seltos, the Sonet will also come in two trim options - GT Line and Tech Line. Kia promises that the Sonet will offer a bunch of class-leading features such as ventilated seats, Bose Surround audio system, a 10.25-inch HD touchscreen with smartphone connectivity, integrated air purifier with virus protection, ambient lighting and wireless charging for mobile phone with cooling function. Like the Seltos and the Carnival, the Kia Sonet will have the company's UVO connect technology with over 57 connectivity features which include voice assist and over-the-air updates for maps. The Kia Sonet is likely to get three engines which are - 1.2-litre petrol, 1.0-litre turbo petrol and a 1.5-litre diesel engine in two states of tune. Expect the Sonet to get a 7-speed dual-clutch automatic, 6-speed manual, 6-speed automatic and an iMT or intelligent manual transmission option as well.