While KTM may not be planning to introduce bigger bikes in India, Bajaj Auto's CEO said that the company will be ready to assemble larger models if & when KTM decides to bring them to India.
By carandbike Team 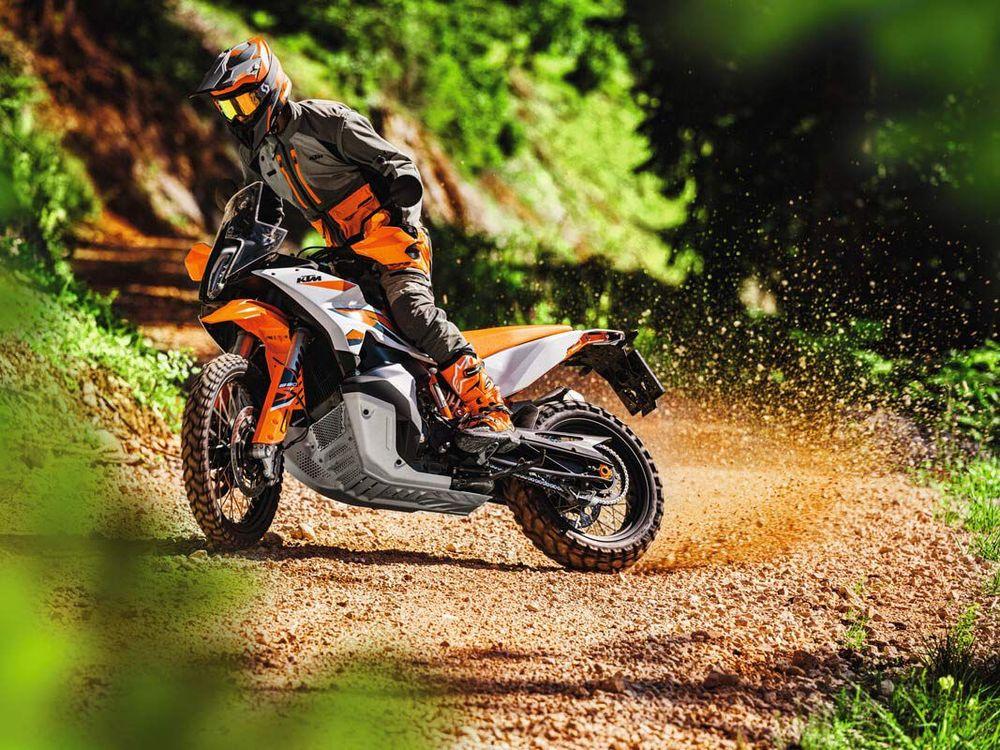 KTM recently crossed the 1 million units production milestone in India. KTM entered a partnership with Bajaj Auto back in 2007 to jointly develop and manufacture smaller capacity bikes in India and then export them, and since production began in 2011, almost half of the produced units have been exported to 118 countries worldwide.

While KTM manufactures motorcycles ranging from 125 cc to 373 cc (390 series) in India, Stefan Pierer, CEO of Pierer Mobility AG (Parent company of KTM), said that KTM may not introduce bigger bikes in India soon. KTM displayed some larger capacity motorcycles at the 2022 India Bike Week, and while some of them were just showcases, KTM was gauging public interest in a selected few models, including the likes of 890 Adventure R, and the 790 Duke. The 790 Duke in fact was also sold in India a few years ago, but the CBU import model was later discontinued when BS6 emissions norms arrived, and was never reintroduced. So, it may not introduce models like the 890 Adventure R in India either.

Stefan Pierer says that KTM is targeting the youngest buyers in India, which is why the Austrian brand is not looking to introduce any larger capacity models here. There were also reports about a 490 series parallel-twin engine being under development, but KTM has also scrapped plans for the same. It is rumoured though that there is a 690 platform under the works now, which will fill the gap between the 390 and 790 platforms in the international markets, but it is unknown if the same will arrive here. Bajaj Auto's Managing Director Rajiv Bajaj however, said that Bajaj is ready to assemble higher capacity motorcycles if and when KTM chooses to bring them to our market. 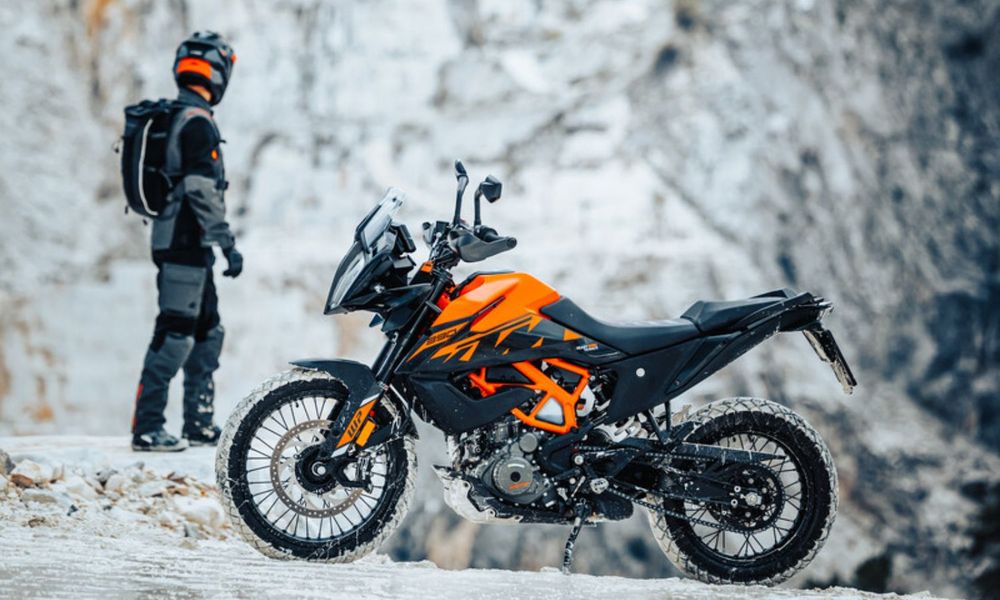 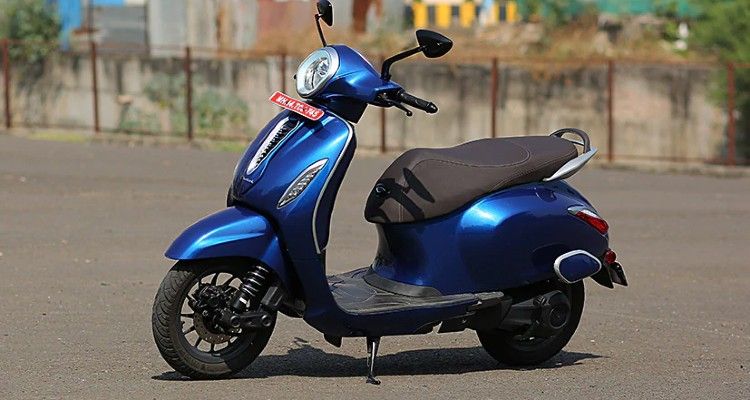 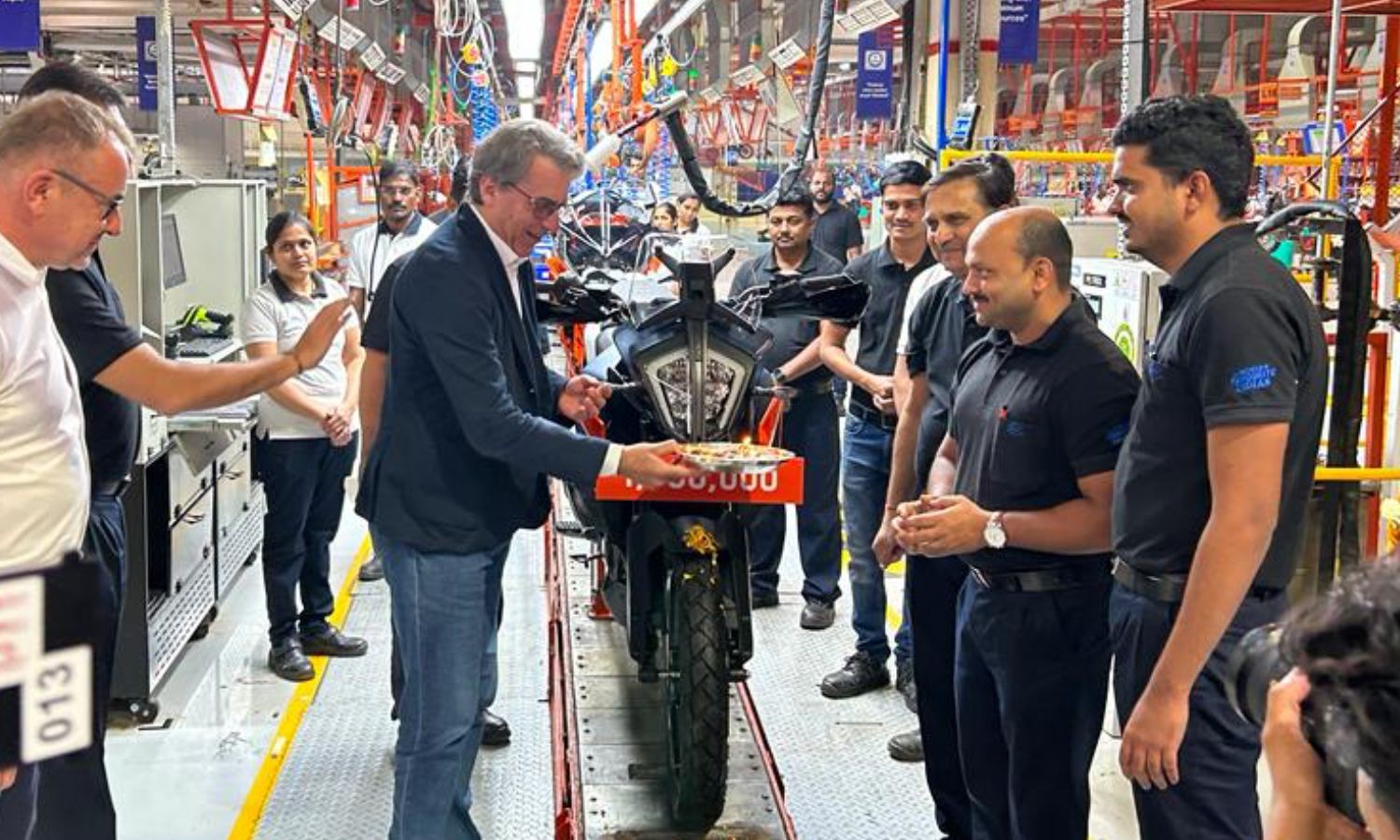 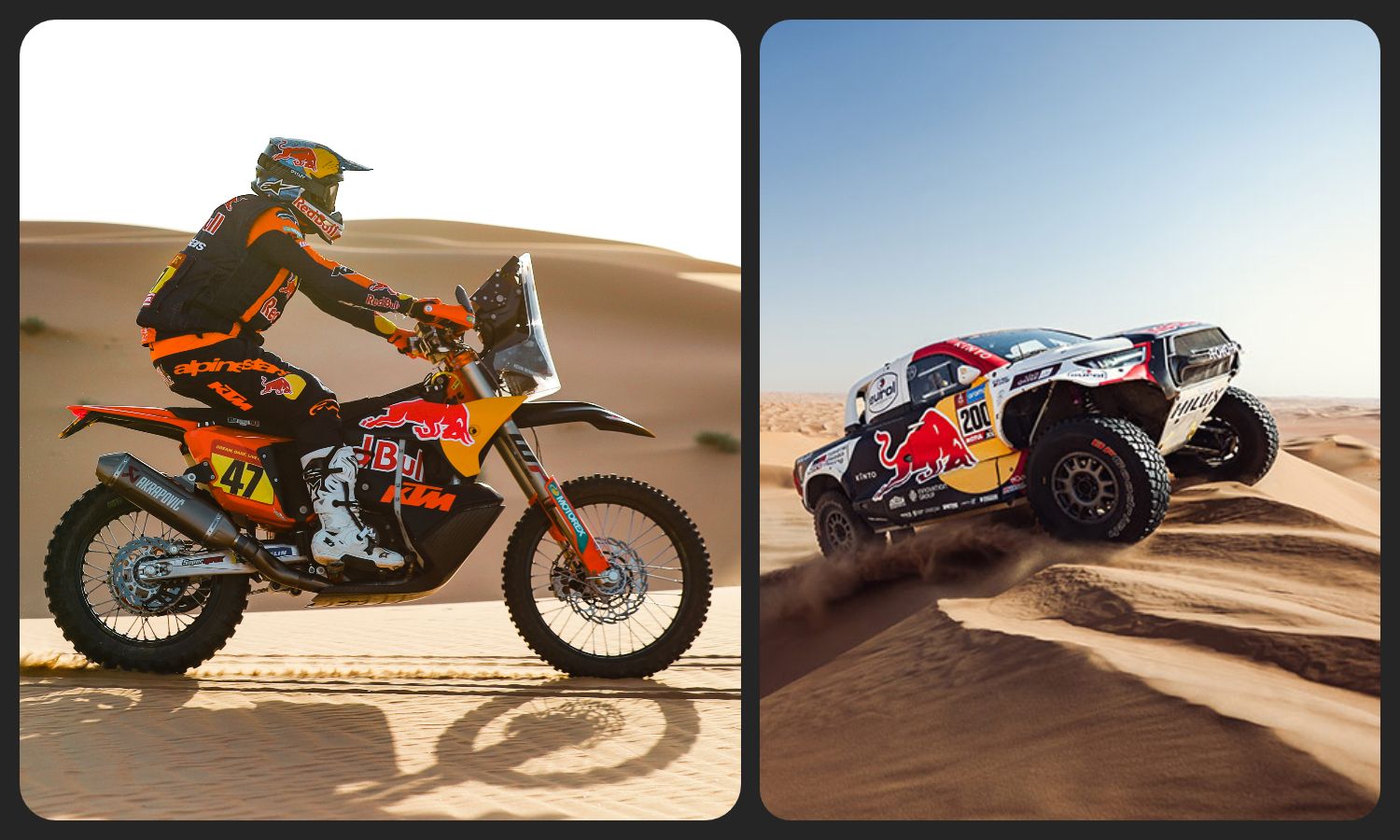