If launched with ADAS, it will be the first SUV in its segment to be equipped with Level 1 autonomous technology. 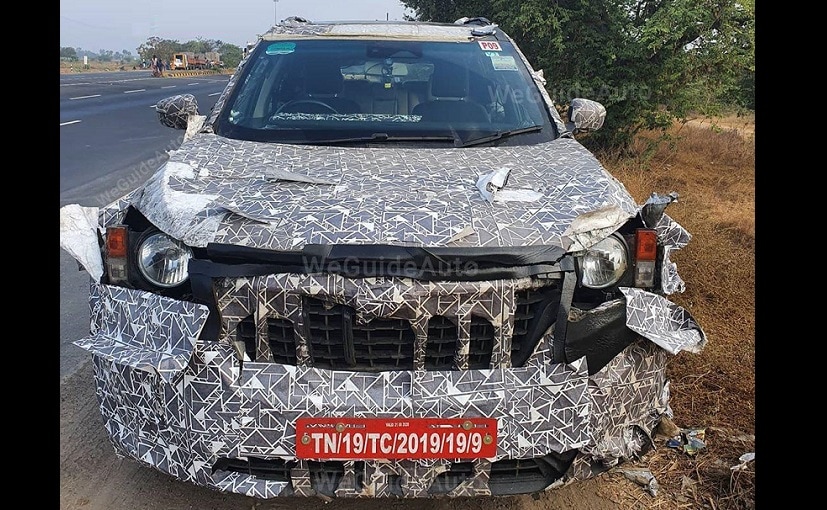 The new-generation XUV500 SUV will be the next big launch from Mahindra and Mahindra. The utility manufacturer is extensively testing the next-gen XUV500 in the country, courtesy of several spy pictures that we have already seen on the internet. Yet again, a test mule of the Mahindra XUV500 has been spotted doing rounds. The new spy images suggest that the new Mahindra XUV500 could feature advanced driver assistance technology (ADAS), similar to what we recently on the new MG Gloster full-size SUV. 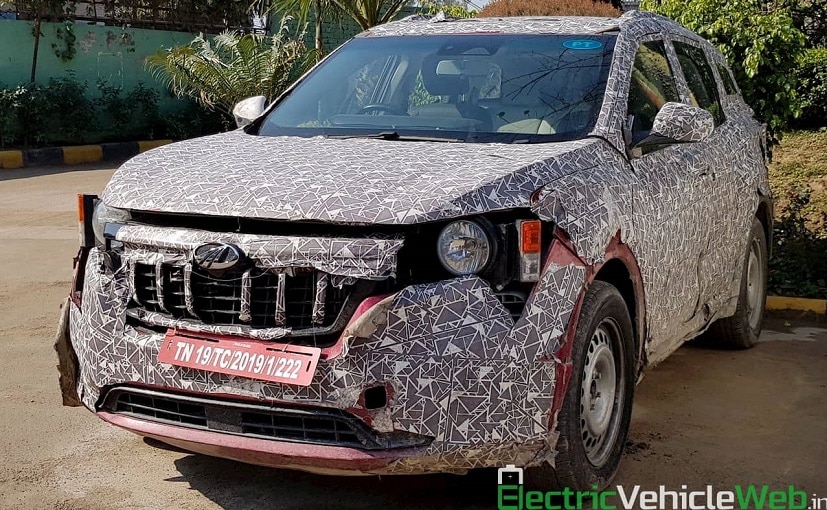 A closer look at the spy images reveals a radar sensor integrated into the front bumper and a front-facing camera is mounted at the top of the windshield. If the SUV comes laden with level 1 autonomous technology, sensors will play a crucial role here particularly for systems such as frontal collision warning, autonomous emergency braking, lane departure warning and adaptive cruise control. If launched with ADAS, it will be the first SUV in its segment to be equipped with Level 1 autonomous technology. The test mule of the Mahindra XUV500 is fitted with steel rims, suggesting it could be a lower-trim variant

The Indian carmaker is expected to launch the all-new Mahindra XUV500 SUV in India in the first half of next year. The SUV will sport a new front grille, full LED headlamps, new alloy wheels, LED taillamps, new horizontal aircon vents, a larger horizontal display for the infotainment system, all-new interiors with black upholstery, a larger flat-bottomed steering wheel, a new instrument console with a bigger MID unit and more. The next-gen Mahindra XUV500 will get new 2.0-litre turbocharged petrol and diesel engines

Under the hood, the SUV is likely to be powered by a new 2.0-litre diesel engine that has been under works for quite some time now. The new oil burner is expected to be more powerful than the current 2.2-litre engine. Apart from the diesel engine, the Mahindra XUV500 is also expected to be seen in petrol derivative, which could be powered by a 2.0-litre mStallion turbocharged unit. It will be tuned to make 187 bhp and 380 Nm of power figures.