Next-Gen Mercedes-Benz S-Class Cabin Previewed; Gets Up To 4 Touchscreen Displays

The next-gen Mercedes-Benz S-Class will get up to five OLED displays, four of which will be touchscreen. This includes the massive 12.8 inch infotainment system, equipped with the latest-gen MBUX system. 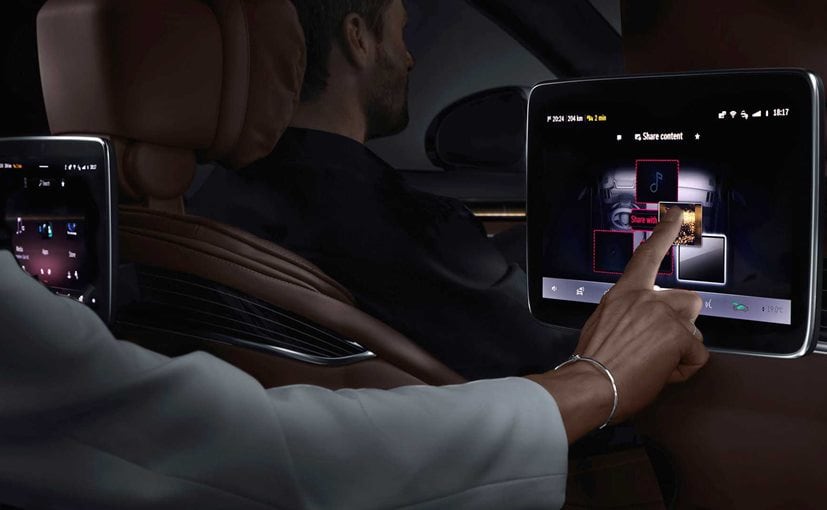 Mercedes-Benz has officially released images of the next-gen S-Class' cabin, revealing its new, massive 12.8-inch touchscreen infotainment display. In addition to that, the next-gen model is expected to get up to three more displays all for the rear passengers. Of course, the main infotainment system will also come equipped with the company's latest-generation MBUX (Mercedes-Benz User Experience) system, which now brings gesture and voice control to the mix. In fact, Mercedes-Benz has removed 27 mechanical buttons from the cabin, compared to the existing model. 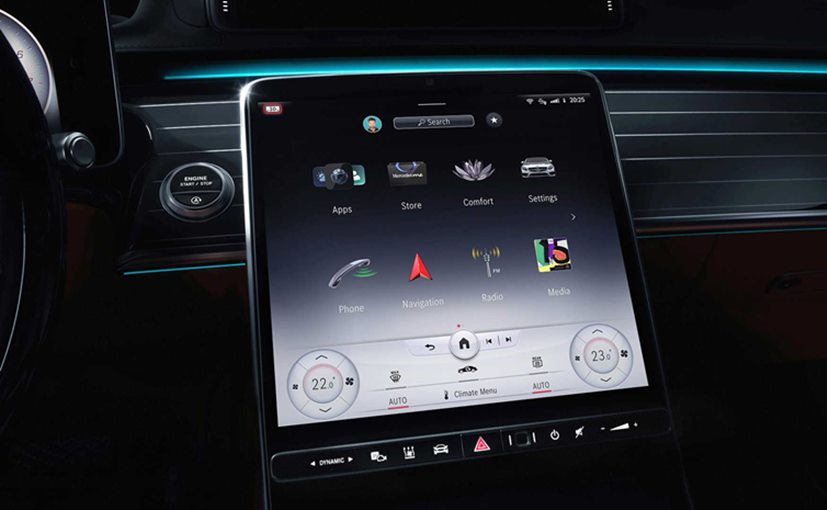 The highlight of the next-gen Mercedes-Benz S-Class' cabin will be the 12.8-inch touchscreen infotainment

The instrument cluster too is all digital and all the five displays will be OLED (organic light-emitting diode) panels, offering crisper graphics with more natural colours while consuming 30 per cent less energy than a conventional LCD panel. In fact, the main display also comes with a new 3D effect that allows a spatial view at the touch of a button for the first time, offering a real three-dimensional effect without having to wear 3D glasses. Also, for added convenience, the climate control settings are affixed to the lower section of the central display to provide quick access. 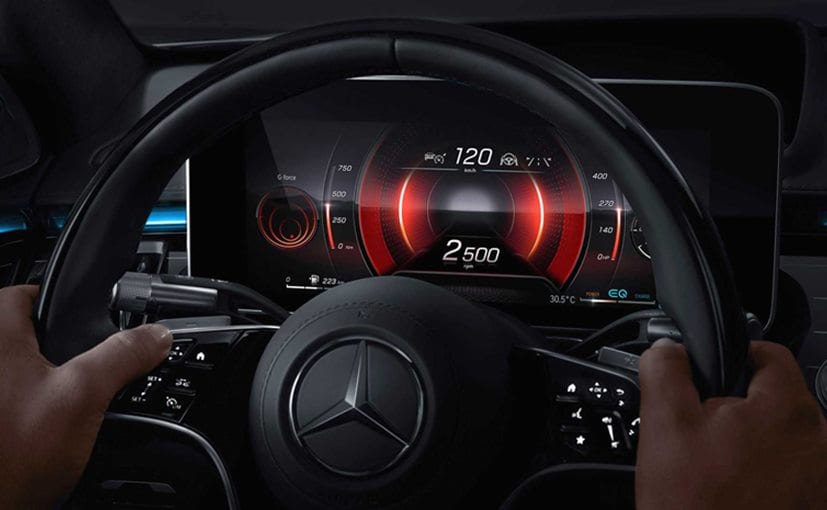 Talking about the new setup Sajjad Khan, Member of the Board of Management of Mercedes-Benz AG, CASE said, "Our overarching goal is to offer the utmost in comfort, personalization and convenience for our customers. A system that is more detailed, thoughtful and individual than ever before. So, I would even call it My MBUX. Through even more ease-of-use, our customers gain extra time and added value. This goes beyond just displays and voice control. My MBUX now becomes the spinal cord or even the central brain of the vehicle." 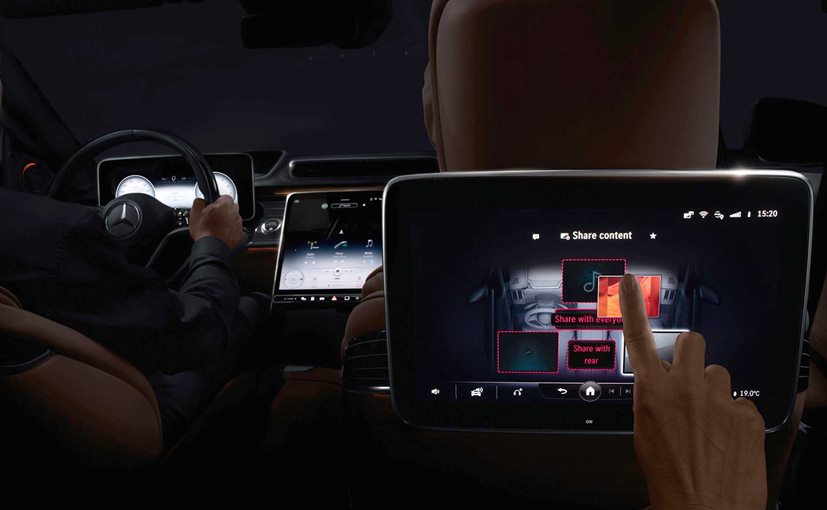 Mercedes-Benz has also made the Hey Mercedes voice assistant more user-friendly now, and certain actions can be performed even without the activation keyword, like accepting a telephone call or displaying the navigation map. The system can now also explain where the first-aid kit is located, or how to connect a smartphone via Bluetooth. The system understands up to 27 languages.

Visually, based on a previous teaser, the exterior of the car will come with an all-new face, featuring a sleeker grille, the three-pointed star hood ornament, LED laser headlights, and a large single unit intake with chrome surrounds. The new-gen Mercedes-Benz S-Class is slated to make its global debut in September this year and is expected to arrive in India early next year.