The fourth-generation Kia Carnival will go on sale in South Korea later this year sporting a sharper and sportier design language, and a feature-packed cabin that also grows in proportions. 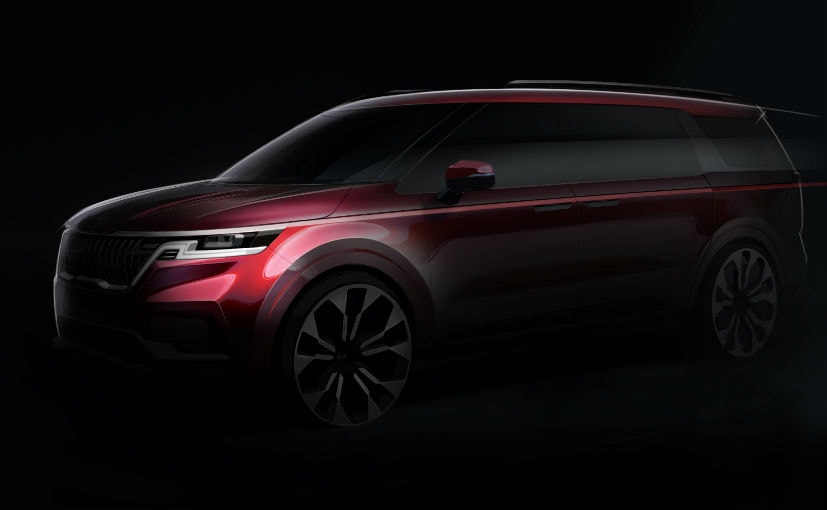 Kia Motors Corporation has released the first official glimpse of the next-generation Kia Carnival MPV. The teaser sketch of the upcoming model offers a look at the sharp new styling that looks leaner and meaner than the current version on sale. The Kia Carnival will enter its fourth-generation with the next model range. It has been an extremely popular offering for the brand since the first version arrived in 1998. In fact, Kia has sold over two million units of the Carnival globally, which also goes by the name Kia Sedona in some markets. The current generation Kia Carnival was introduced in India earlier this year at the 2020 Auto Expo. 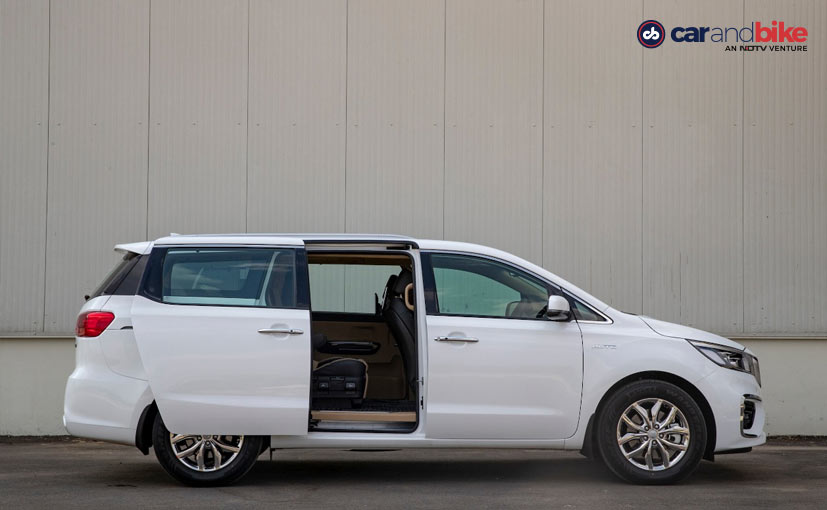 The 2021 Kia Carnival will feature an SUV-inspired design that features an upright stance and strong proportions. Kia says its designers have dubbed the new model as a 'Grand Utility Vehicle'. Released in the Korean specification, the sole sketch reveals the wider and bolder tiger-nose grille on the new Carnival with the sharp and slim headlamps that will be all-LED with a signature design for the daytime running lights. Kia calls the new design language 'symphonic architecture' that brings several detailed features together creating a sense of harmony, according to the company.

The bold front design is complemented by the SUV-like pronounced wheel arches and the nearly flat character-line runs from the headlamp to the taillights and adds a distinct division between the sheet metal and the massive glasshouse. Much like the current version, the new-generation Carnival will continue to get side panels. The quarter-glass has definitely grown in size, which will be welcomed by passengers in the last row. The sketch also hints at a sportier appearance with the blackened pillars, machined alloy wheels and roof rails. 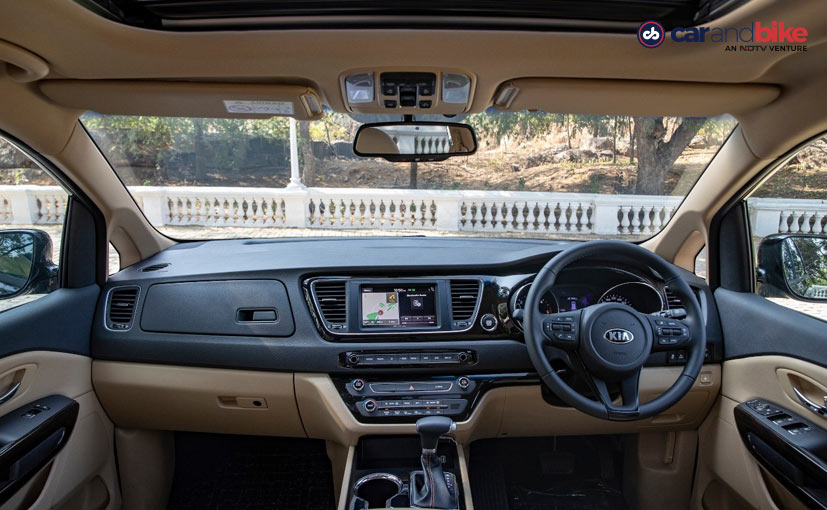 Kia Motors is tight-lipped on other details of the new-generation Carnival for now. Previous reports indicate that the new version will be about 40 mm longer than the current model pushing the overall length to 5150 mm, while also growing wider by 10 mm. The wheelbase too has reportedly grown by 30 mm at 3090 mm. On the feature front, expect the new Kia Carnival to be feature-packed as the flagship MPV from the manufacturer. Older spy shots have revealed dual screens, similar to the S-Class. Engine options are likely to include the 2.2-litre turbo diesel, and possibly new 2.0-litre turbo petrol and 1.6-litre petrol-hybrid, depending on the market.

The new Kia Carnival will go on sale in South Korea in the third quarter of 2020, with global sales to follow by early 2021. With respect to India, however, it will be a while before we see the new Carnival making it to our shores. But we do expect to see the model arrive here by 2022. More details will be released in the days to come, so keep watching this space.

Toyota Vellfire
₹ 83.5 Lakh *
Subscribe to Our Newsletter
Over 1.5+ Lakhs subscribers
Thank you for Subscribing to Us