The new video shows a partially camouflaged test mule of the new Nissan Magnite being put through several tests to check its durability, ride quality, handling, ground clearance and more. 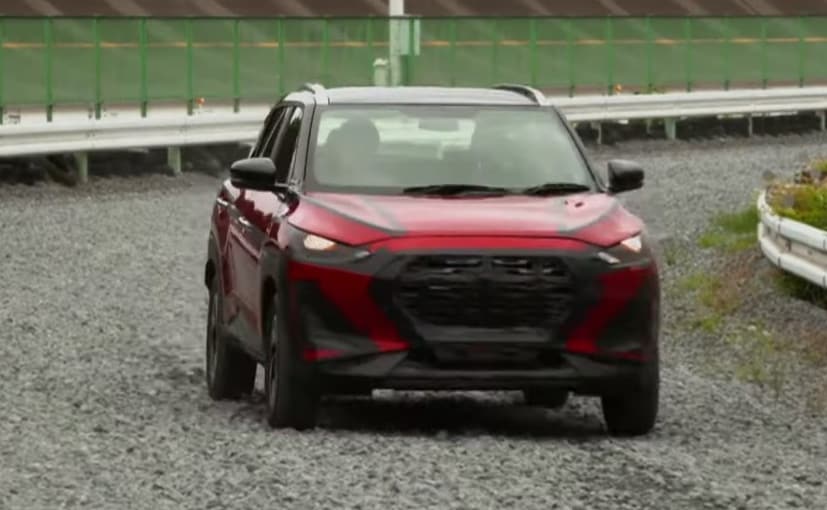 View Photos
The upcoming Nissan Magnite subcompact SUV will be unveiled on October 21, 2020

Nissan India has released a new video giving us glimpses of a near-production version of the upcoming Nissan Magnite subcompact SUV. The new video shows a partially camouflaged test mule of the new Magnite being put through several tests to check its durability, ride quality, handling, ground clearance and more. The production-spec Nissan Magnite will be making its global debut on October 21, 2020, in India. 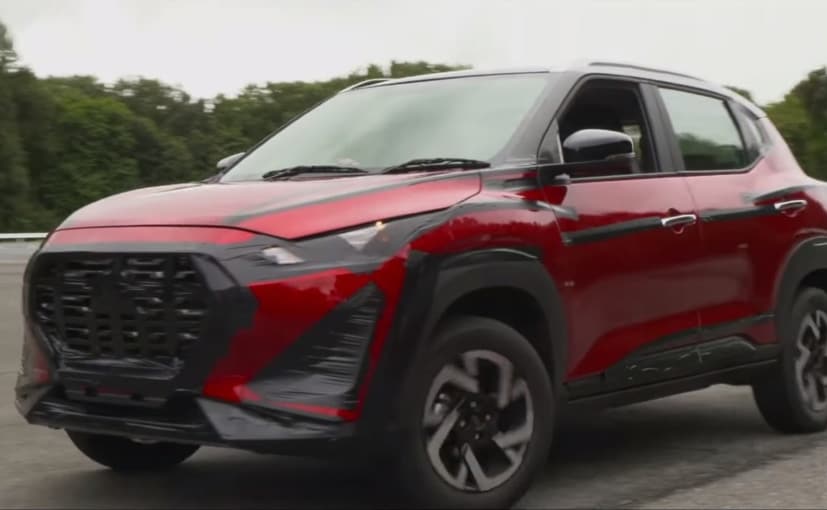 The Nissan Magnite will be the first sub-4 metre SUV from the Japanese carmaker in India, and, it will be based on the Renault-Nissan Alliance's CMF-A+ platform, which currently underpins the Triber MPV. Visually, the production version of the Magnite will retain most of the concept car's design elements, although, in a slightly toned-down manner. 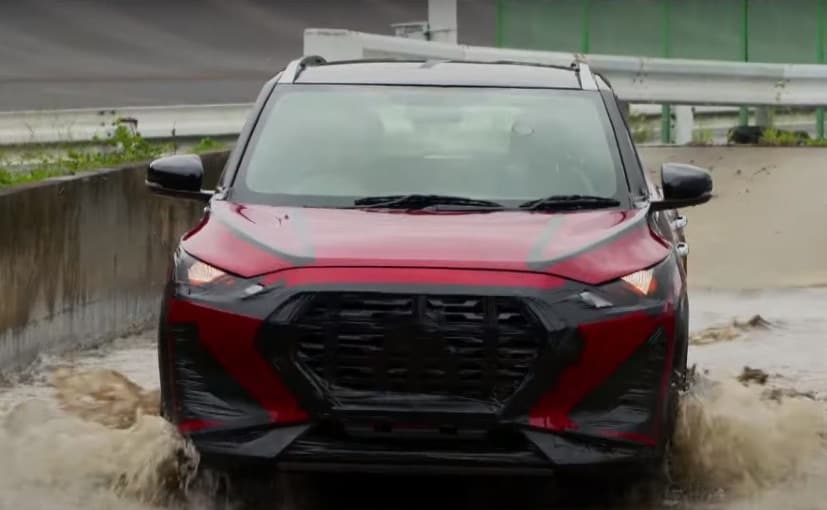 The video of the Nissan Magnite does reveal the hexagonal grille, and a portion of the headlamps, which are likely to feature projector units. The bonnet comes with some bold, sculpted lines while the wheel arches get beefy cladding also the ORVMs will come with integrated LED turn signal lights. Other exterior features include roof rails, dual-tone roof, sporty dual-tone alloy wheels, beefy, rear bumper and LED taillamps. 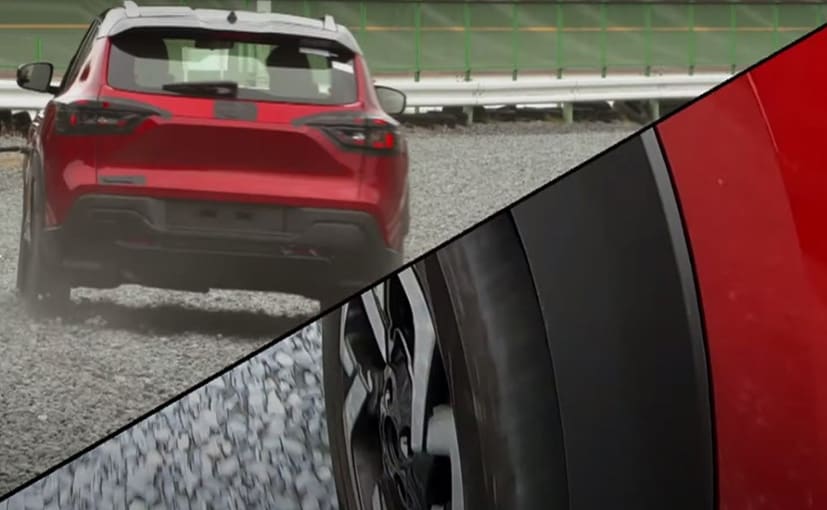 The new Magnite will also come with sporty dual tone alloy wheels, with LED taillamps and a beefy rear bumper

While we do not get to see the cabin in these images, based on the interior of the concept car, the Magnite will get a minimalist design. The dashboard is likely to feature a clutter-free design with trapezoidal air vents, while the rest of the interior and upholstery are likely to get dual-tone black and red treatment. It will also get a touchscreen infotainment system with Apple CarPlay and Android Auto along with the usual creature comforts. The upcoming Nissan Magnite is likely to get the same 1.0-litre Energy petrol engine the powers the Renault Triber

The upcoming Nissan Magnite is likely to get the same 1.0-litre Energy petrol engine the powers the Renault Triber right now, which is tuned to make 71 bhp and 96 Nm of peak torque and comes mated to a 5-speed manual and an AMT transmission. Nissan could also introduce the turbocharged version of the engine, which was showcased by Renault at the 2020 Auto Expo. But we can only confirm these details once the SUV is unveiled.

2021 Triumph Trident 660 Unveiled; Coming To India Next Year
33 minutes ago

New-Gen Hyundai i20 Will Get A Sunroof
33 minutes ago

2021 Triumph Trident 660 Unveiled; Coming To India Next Year
26 minutes ago

Hyundai's Motional Partners With Via To Launch U.S. Robotaxi Service In 2021
2 hours ago

New-Gen Hyundai i20 Will Get A Sunroof
4 hours ago

Tata Motors Rolls Out 50,000 BS6 Vehicles From Its Pantnagar Plant
6 hours ago