The new subcompact SUV from Nissan will be built on Renault-Nissan Alliance's CMF-A+ platform, which currently underpins the Renault Triber MPV. Other details will be announced today. 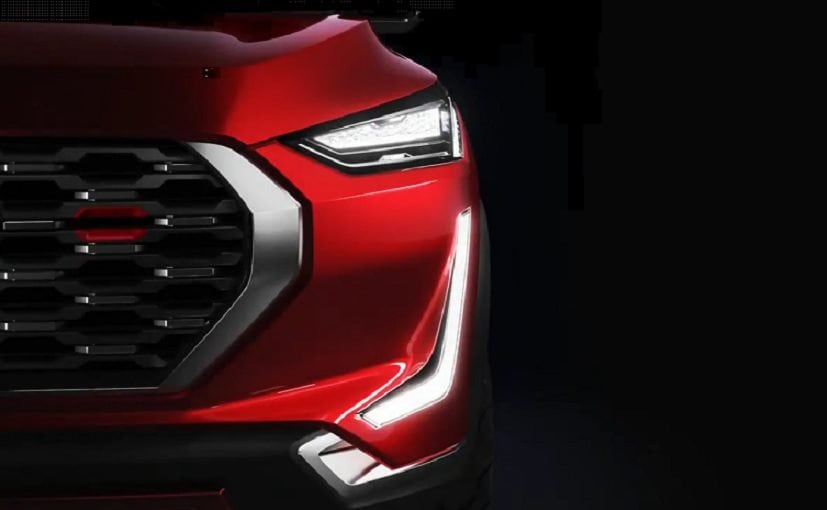 The long-anticipated Nissan B-SUV or subcompact SUV concept is all set to make its global debut today, and we'll be bringing you all the live updates here. The subcompact SUV concept will preview the company's upcoming sub-4-metre offering, and it is rumoured to be named Nissan Magnite, which we'll finally be able to confirm that today. Nissan has already posted a bunch of teaser images of the upcoming SUV, with the most recent one giving us a glimpse of the grille, LED daytime running lamps, and LED headlamps.

The new SUV is built on Renault-Nissan Alliance's CMF-A+ platform, which currently underpins the Renault Triber MPV. The new SUV has already been spotted testing in India, and upon launch, it will compete with the likes of the Hyundai Venue, Maruti Suzuki Vitara Brezza, Tata Nexon, Mahindra XUV300 and also Renault's upcoming subcompact SUV. 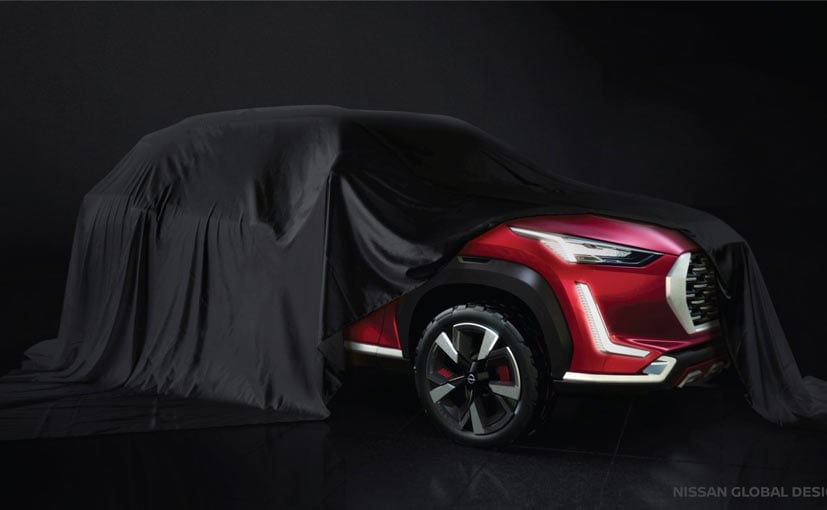 Here Are All The Live Updates From The Global Debut Of Nissan's New Subcompact SUV Concept: 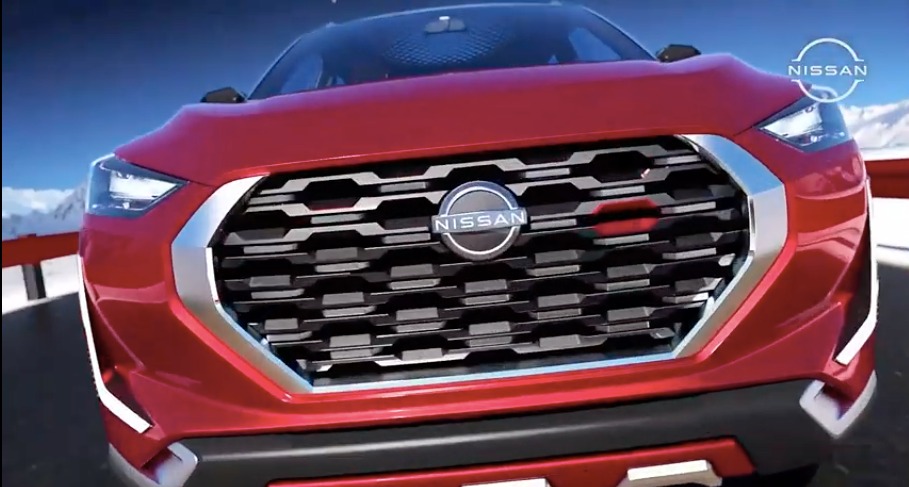 01:29 PM
Nissan Magnite Reveal Details out
Nissan India MD, Rakesh Srivastava, talking about the launch of the Magnite in India and also how the company is readying its showrooms to accept customers

01:26 PM
Nissan Magnite Reveal
Sinan Ozkok, President, India Operations, talking about the company's plan for India and the future plans for the market 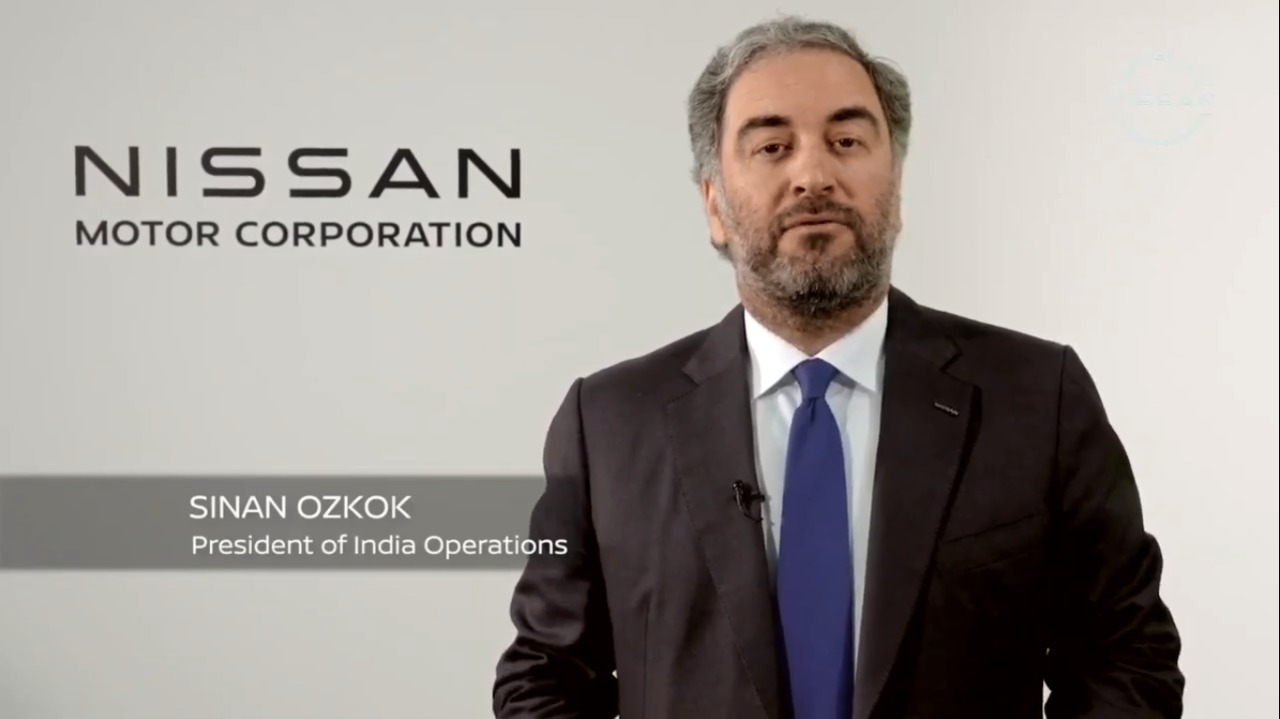 01:24 PM
Nissan Magnite Reveal: Pictures Out!
Nissan has showcased the Magnite subcompact SUV and here's what it looks like 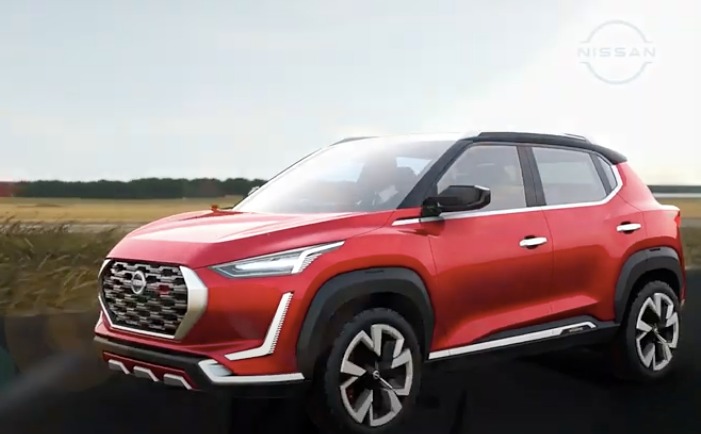 01:20 PM
Nissan Magnite Reveal Details out
Nissan has confirmed that the Magnite subcompact SUV will get cruise control, an 8-inch screen, 360 camera and connectivity
01:17 PM
Nissan Magnite Reveal
Nissan is exporting cars built in India to other markets. Sunny sedan is a prime example. Not satisfied with performance in India says Guillaume Cartier as senior vice president and the new chairman for Africa, Middle East and India markets.
01:15 PM
Nissan Subcompact SUV To be called Magnite
Nissan confirms that the Magnite will be the name of the subcompact SUV and will be built in the country
01:13 PM
Nissan Subcompact SUV Unveil
Nissan is going to launch 8 new launches in the Asia and Middle East regions
01:09 PM
Nissan EV Sales
Nissan has sold half a million units of the Leaf EV and the Ariya EV is a crossover that will take things to a new level
01:07 PM
Nissan Subcompact SUV Unveil
Makoto Uchida, CEO, Nissan Motor Co. talking about the new Ariya and the company's course 'Nissan Next'. 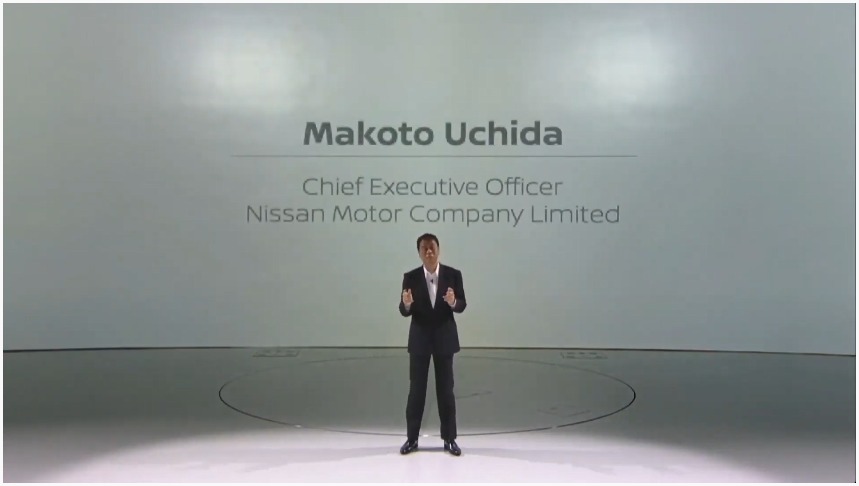 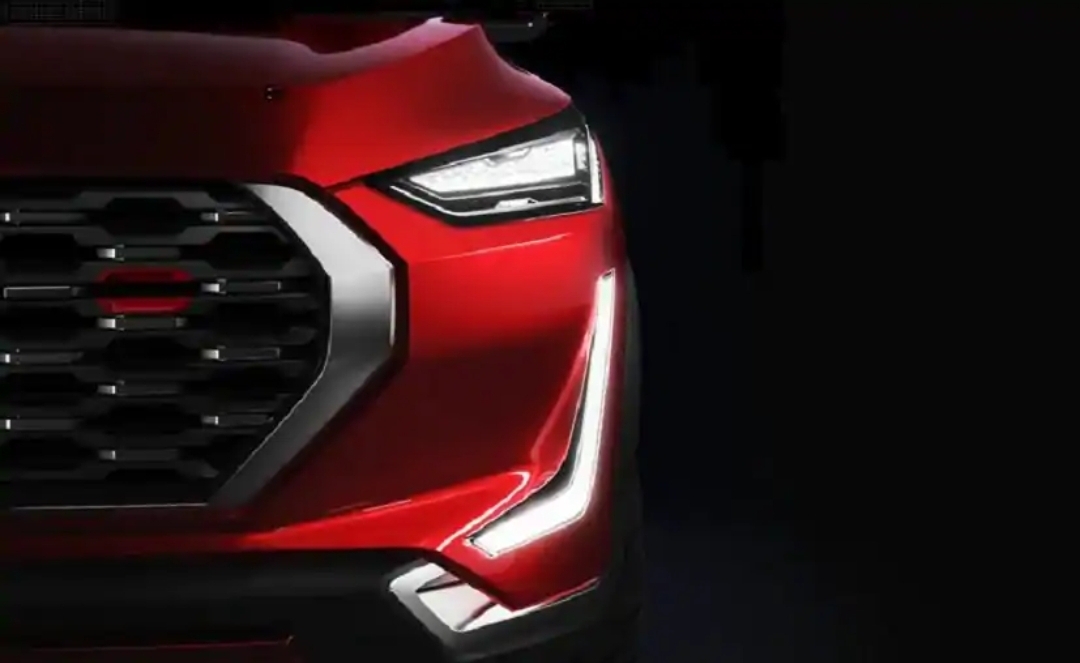 12:16 PM
Nissan Subcompact SUV Teased
Nissan is all set to reveal its sub-compact SUV and yes this one is coming to India and we expect it to come to India by 2021