One of the world's largest automotive rental and self drive service providers, Orix will offer self drive supercar experiences for drivers at the Buddh International Circuit 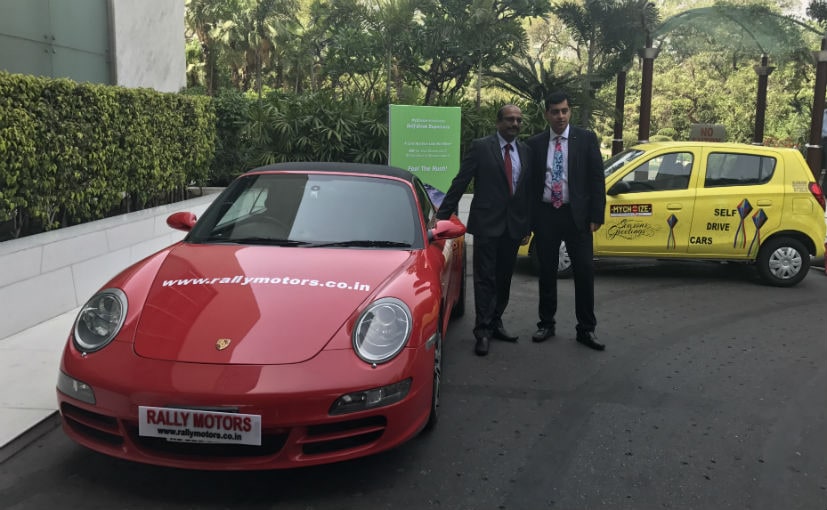 Orix, one of India and the world’s largest car rental, self drive, lease and finance companies have announced a self drive supercar program for India. The new supercar and sportscar rental program will be a part of their ‘MyChoize’ program. Unlike a regular car that can be rented out from this program (including premium and luxury cars), the supercar rental will only allow drivers to drive these high performance machines on the Buddh International Circuit for a time limit of 30 minutes per session. The money raised by Orix by individuals who opt for these supercar drives will in turn be donated to various charities to help provide easy and cheap transportation services to school children in rural areas.

To avail of the supercar rental facility, users will have to register on the MyChoize portals for the ‘MyChoize Auction’. The auction, available from April 29, 2017 from 17:00 hrs will allow users to bid on several experiences for a range of cars including the likes of the Porsche 911 Carrera S and the Audi R8. Unlike their regular business model, Orix themselves do not own these cars and have tied up with NCR based Rally Motors to source these sports cars.

The auction itself will be for a total time period of two hours, however, every time a new bid would be received in final 30 seconds from auction’s end time, the end time of the auction would be extended by 30 more seconds. At the end of the auction, the highest bidder will be selected to drive the car of their choice at the Buddh circuit. The starting bid for the auction has been pegged at INR 100 with every increasing bid raising the highest bid by an incremental 50 rupees.

The supercar rental program is more of an experiment of sorts for Orix and they do not plan to let potential customers drive these expensive and fast machines on public roads in the near future and restrict the drive possibilities only to race tracks under strict guidance. That said, we do hope that Orix considers an arrive and drive format track day program as a part of their business strategy in the near future for a more normal and day to day group of cars so that a larger population can get access to these tracks and the concept of track days.