Piaggio India said that the brand is evaluating the 300-400 cc segment for its new made-in-India premium motorcycles that will take on the KTM 390 offerings, TVS Apache RR 310 and even the Kawasaki and Benelli bikes on sale. 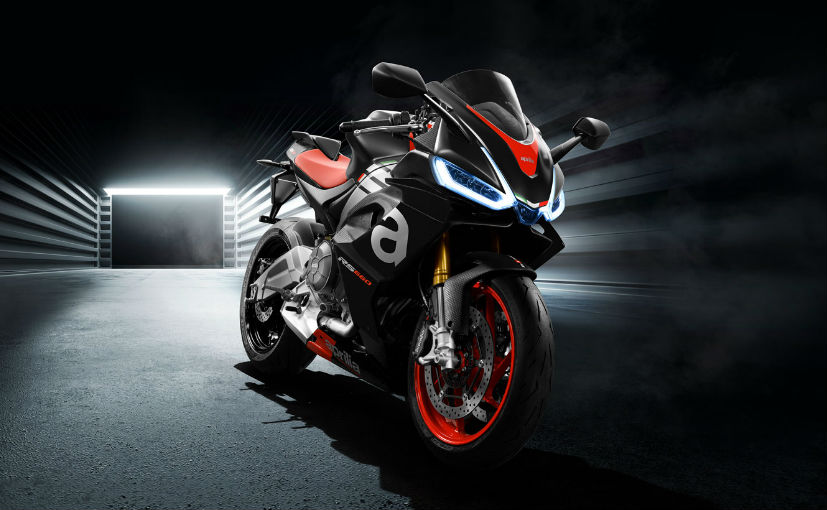 Piaggio India is evaluating bringing motorcycles from Aprilia in the 300-400 cc segment in the next three to four years. The company's Chairman and MD, Diego Graffi confirmed the development on the sidelines of the Vespa Racing Sixties launch earlier this week. Elaborating on the plans to bring affordable motorcycles to India, Graffi said that the brand was evaluating motorcycles in the 300-400 cc segment that "looks more juicy". Piaggio did not divulge any further details on the project but did confirm that that the project was still in the nascent stages and it will be a while before we see the made-in-India motorcycles coming at a dealership nearby. 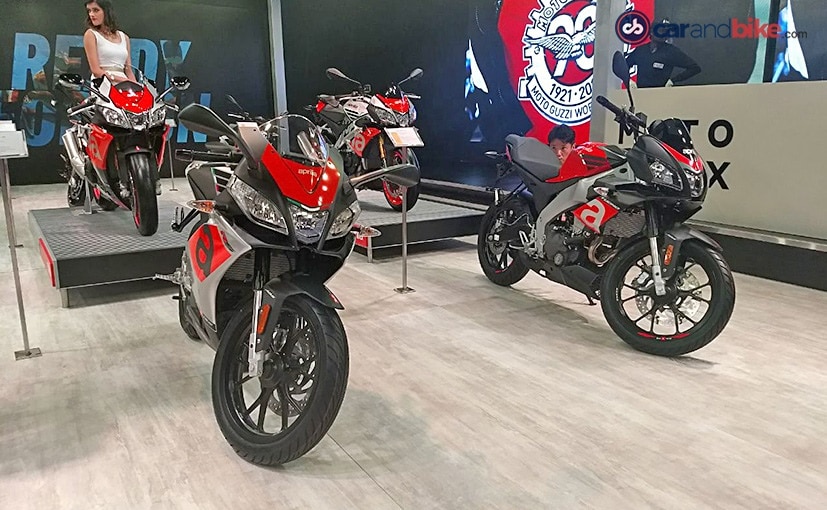 The two-wheeler maker originally had plans to develop the Aprilia RS150 and the Tuono 150 motorcycles for India and even showcased the prototypes at the 2018 Auto Expo. However, those plans have been put on hold for now as the company is exploring the higher displacement space that seems more profitable.

The 300-400 cc segment is largely populated by offerings from KTM and Royal Enfield in India. However, it is the KTM bikes that Aprilia will set itself against. In fact, the company will also take on the TVS Apache RR 310, Benelli 302R and the upcoming 302S, Kawasaki Ninja 300, and the likes in the segment. Even Honda India offers the CB 300R in this segment and comes to India as a Completely Knocked Down (CKD) kit. The Husqvarna twins are also expected to join this space in the future with the KTM 390 Duke-based Svartpilen 401 and Vitpilen 401. Both bikes are already made here and exported to Europe. 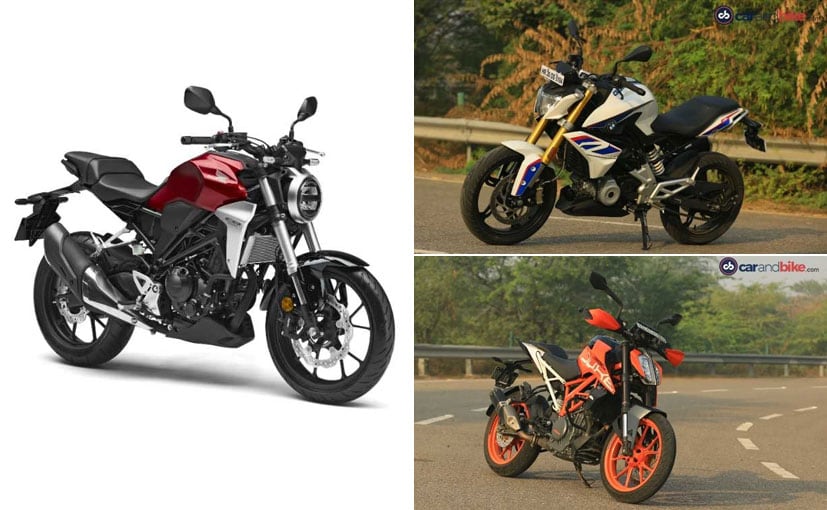 There is ample to be excited about in the 300-400 cc segment and the addition of the Aprilia offerings certainly is a good idea. However, it needs to be noted that the segment is considered accessible yet premium from the customer's point of you. The motorcycles sold in this space are truly global. The KTM and Husqvarna offerings are made-in-India for the world, and so is the TVS Apache RR 310 as well as its German cousin, the BMW G 310 R. It will be interesting to see Aprilia taking a similar approach with the new bikes as developed markets like the US and parts of Europe are also opening up to the idea of high-performance small-displacement premium motorcycles.

At present, the Aprilia GPR250 is the only offering from the company between the 250-500 cc segment globally, but the bike is specific to the Chinese market. India, however, could get something based on the RSV4 1100 and the Tuono 1100 models, which was originally the plan for the 150 cc motorcycles. It will be too early to talk about the engine, displacement, the number of cylinders on offer. It is likely though that the company could offer a single-cylinder mill to keep costs in check. Much like the upcoming Aprilia SXR 160 maxi-scooter, expect the bikes to be developed in Italy while production will take place in India. 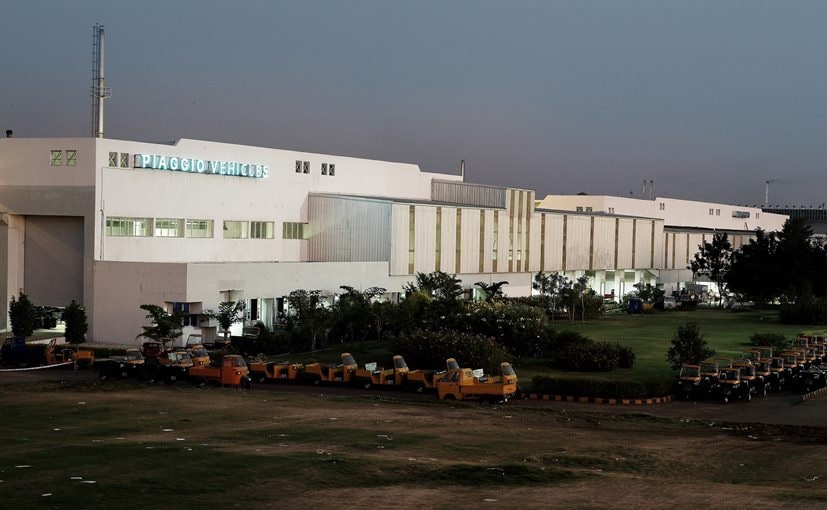 The new 300-400 cc premium motorcycles from Aprilia India could arrive sometime in FY'24; should the project get the green signal from the manufacturer. Expect prices to start over ₹ 3 lakh (ex-showroom) and will be produced at the company's facility in Baramati, Maharashtra. Not only does that open a new road for the brand but will also help use the installed capacity at the plant more effectively, while also expanding its export operations.