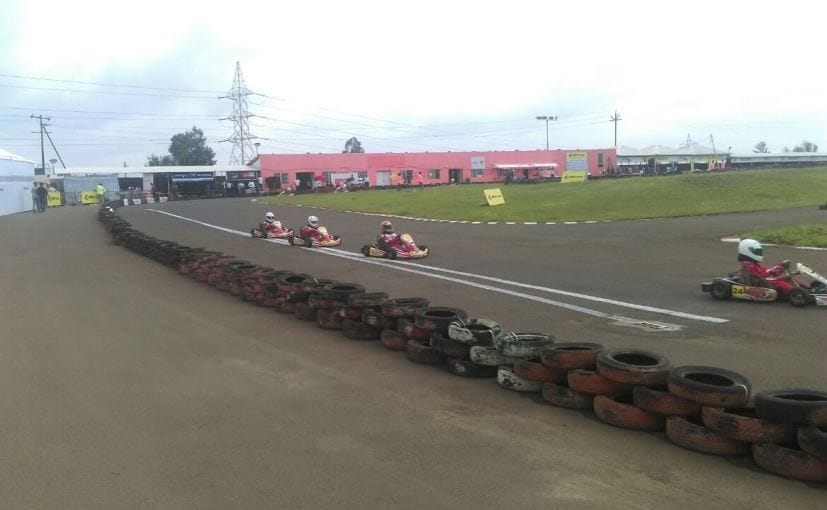 The final round saw hoards of supporters cheer for the young racers as families as well as the local crowd gathered at the Mohite Racing Academy for the pre-finals and finals. In the Senior Max category, the virtually invincible Ricky Donison showed his prowess for the third consecutive season defending his Senior Max title. The 18-year-old took the pole position in all races over the weekend, while also finishing on pole in as many as 12 out of 14 karting races he has competed in his career. 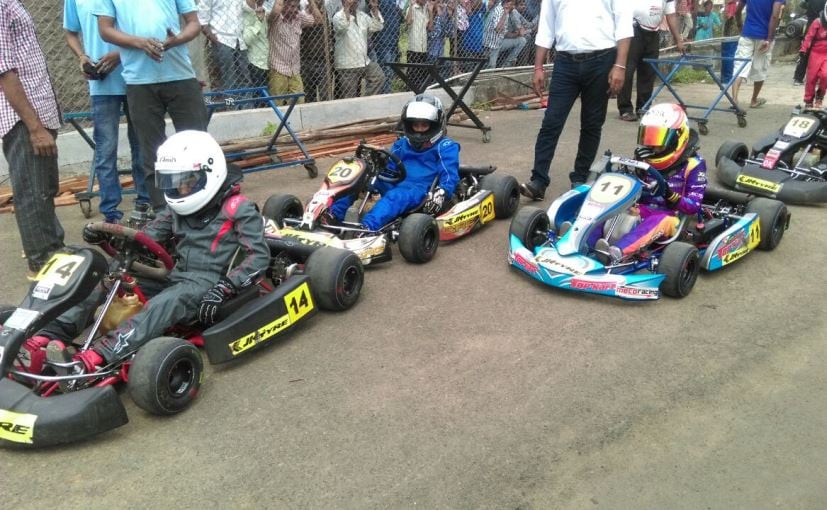 For the final race, Ricky started at the pole once again and continued to maintain his lead throughout the two races. That said, he was still one point behind championship leader Vishnu Prasad with 358 points, but managed to accumulate just the right points to seal his victory towards the end. Donison (BPC Racing) streaked ahead of the field in the first lap itself and clocked the fastest lap in the fifth at 51.717 seconds; he steadily increased the gap thereafter to win the 20-lap race with a solid five seconds to spare. He finished the season with 413 points, leaving the rest to fight for the crumbs. 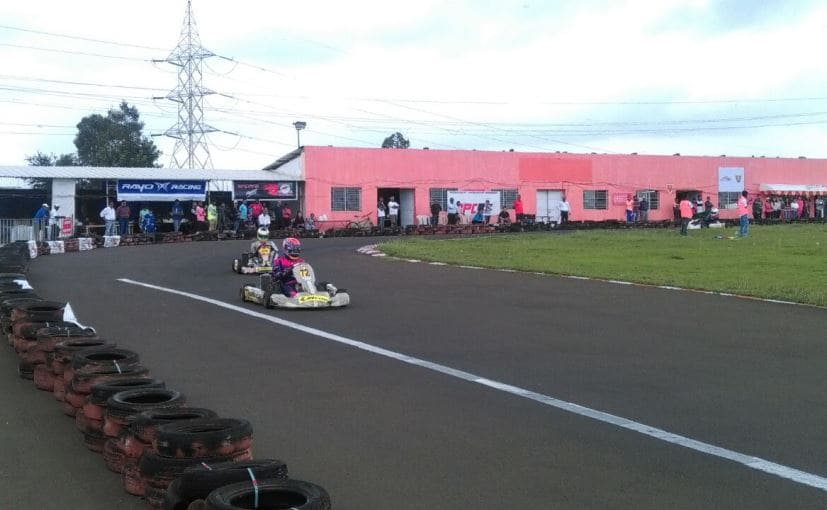 The Championship's Final Round Concluded in Kolhapur

Mumbai's Nayan Chatterjee, Vishnu Prasad (both Meco Racing) and Dhruv Mohite (Mohite's Racing) were locked in a fierce battle behind him, overtaking each other on virtually every lap. Just when it seemed like it would go all the way to the wire, it imploded for Vishnu and Dhruv, as the former forced the latter off the track, unwittingly taking both of them out of contention for the second place.

Nayan took advantage of the mishap to grab the runner-up position in the fifth and final round. But that was good enough for only a third-place finish in the championship with 397 points. Vishnu finished fourth to emerge the overall vice-champion with 408 points.

Shahan Ali of Meco was equally unstoppable in the Micro Max category. The Asian champion underlined his prodigious talent by comfortably winning the championship for the third time in succession. He collected 86 points on Sunday, finishing first in the pre-final and second in the final, for an aggregate of 434 points. 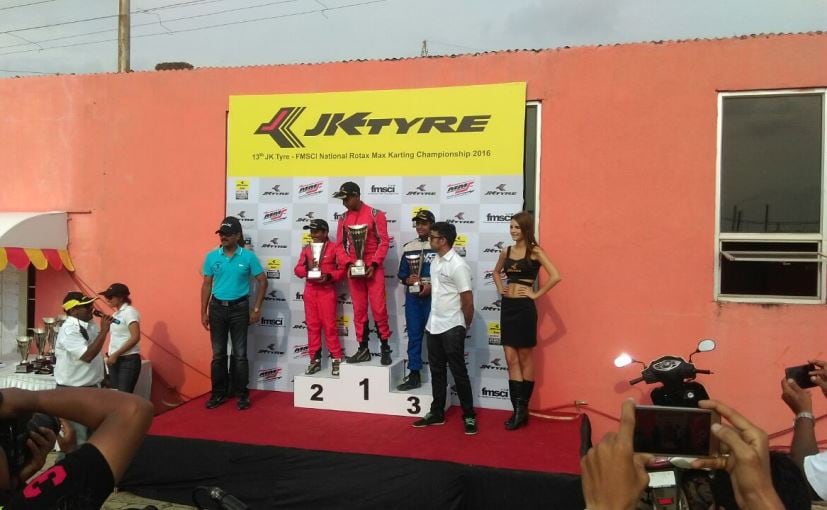 That was a clear 25 points ahead of second-placed Ruhaan Alva of Birel Art, who came up with a stunning last race to take the final round. But Agra's hero Shahan had already put the championship beyond everybody's reach by winning the pre-final in the morning and piling up a sizeable lead.

In the Junior Max, Faridabad's Manav Sharma (BPC Racing) timed his move to perfection, winning both the pre-finals and finals on Sunday to pocket the title. Starting just six points ahead of the field, he knew that he couldn't afford to make the mistakes that he has been wont to. He didn't. He finished with 423 points, comfortably ahead of Yash Aradhya (Meco) who ran out of luck on the day that mattered. 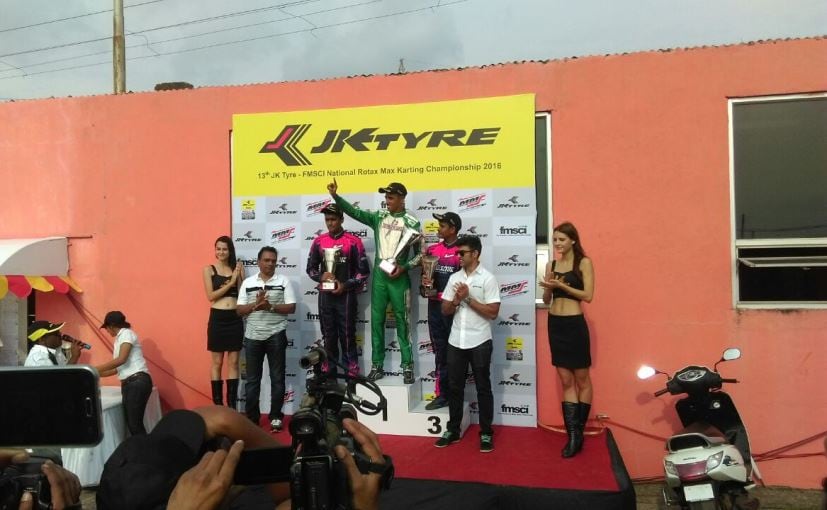 Yash was penalised 10 places in the morning round to finish last while in the afternoon he had to settle for the fourth place. Chirag Ghorpade (BPC) who started the day on pole and looked like the youngster to beat on Saturday could only manage 82 points on Sunday for a total of 399 points, good enough for the third place in the championship.