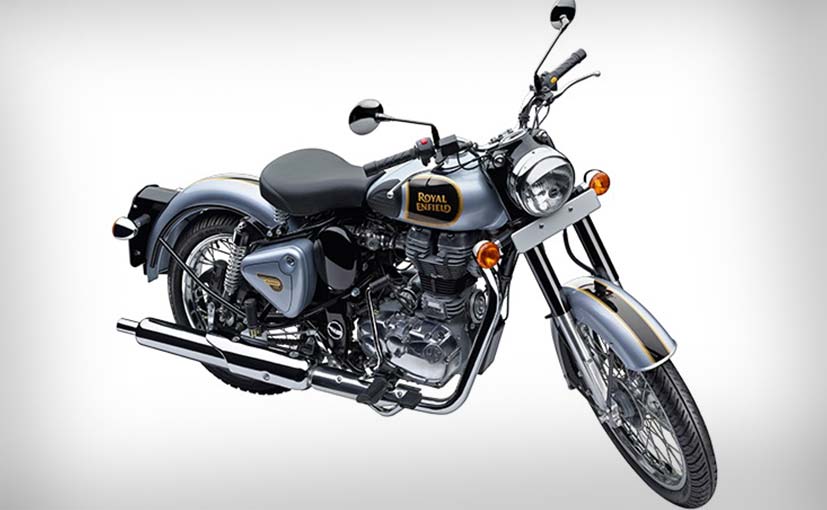 There is no denying that Royal Enfield has rightfully a cult following for a long time now - even amongst the famous folks of the world. The latest celebrity to attest to that fact is Patrick Dempsey a.k.a. Grey's Anantomy's McDreamy. Dempsey, who stars in the upcoming film Bridget Jones's Baby along with Renee Zellweger and Colin Firth, found an interesting co-star in the Royal Enfield Classic 500. 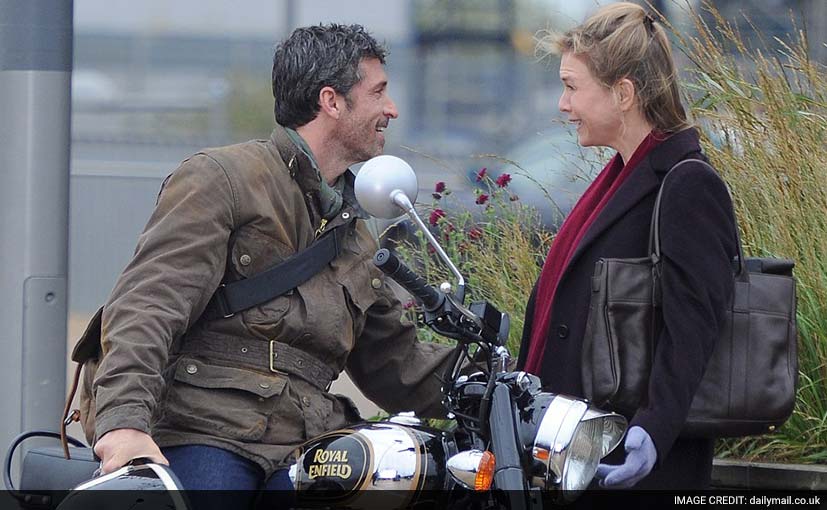 Of Dempsey's character riding the Classic 500 in the movie, the bikemaker said it was an interesting opportunity for the company and that they are extremely happy with the association. RE told us that it was during the shoot that they "got to know through some Royal Enfield friends that script and the story demanded Patrick's character to be a classic motorcycle rider and hence the Royal Enfield Classic 500 fits in the movie really well". 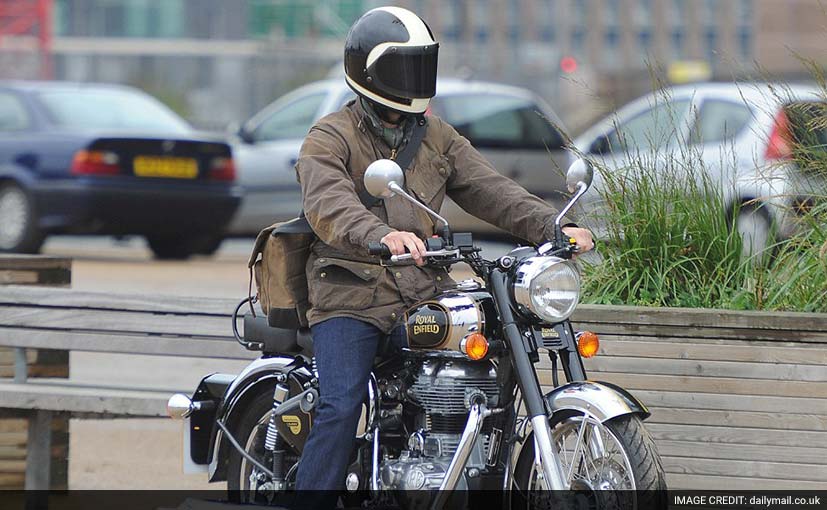 The Royal Enfield Classic 500 comes powered by 500cc, air-cooled, OHV engine that develops 27.2bhp along with 41.3Nm of maximum torque. Its characteristic design comprises headlight casing with 'Tiger Eye Lamps', aesthetically designed short silencer for that 1950's look, and a vintage tail-lamp among others. Interestingly, Patrick Dempsey was spotted riding the Royal Enfield Classic with Renee Zellweger not just during the shoot but after it too. After spending some quality time with the bike, McDreamy came back quite impressed with not just the RE Classic 500 but the brand too.