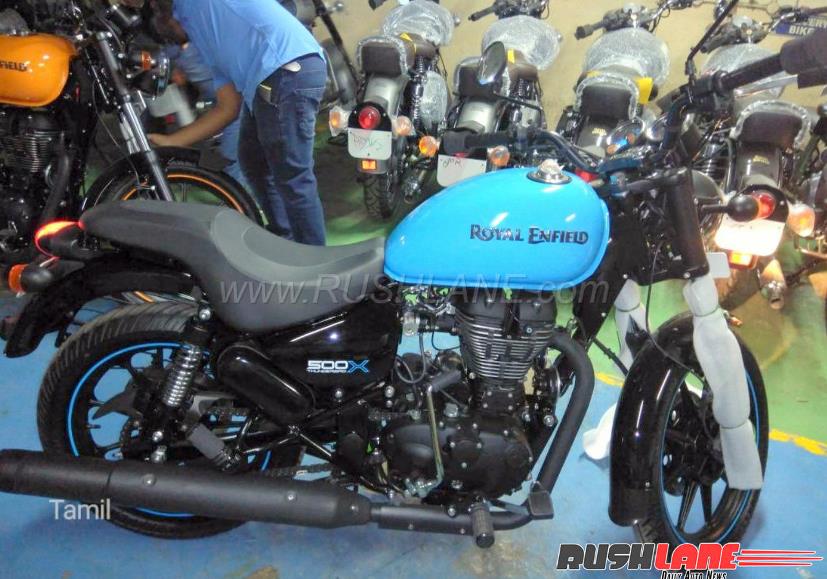 The engine is expected to be the same unit as the current Royal Enfield Thunderbird 500. The single-cylinder, 499 cc, air-cooled engine makes around 27 bhp at 5,250 rpm and peak torque of 41.3 Nm at 4,000 rpm. Expect prices to be in the region of around ₹ 1.95-2 lakh (ex-showroom) once the bike is launched. The exact launch date is yet to be finalised, but we expect Royal Enfield to spring a surprise and time the launch of the bike just before or around the Auto Expo 2018.