Automakers are investing in EVs, largely driven by tighter government regulations on polluting vehicles, with Tesla, now the world's most valuable car company, readying plans to launch in India this year. 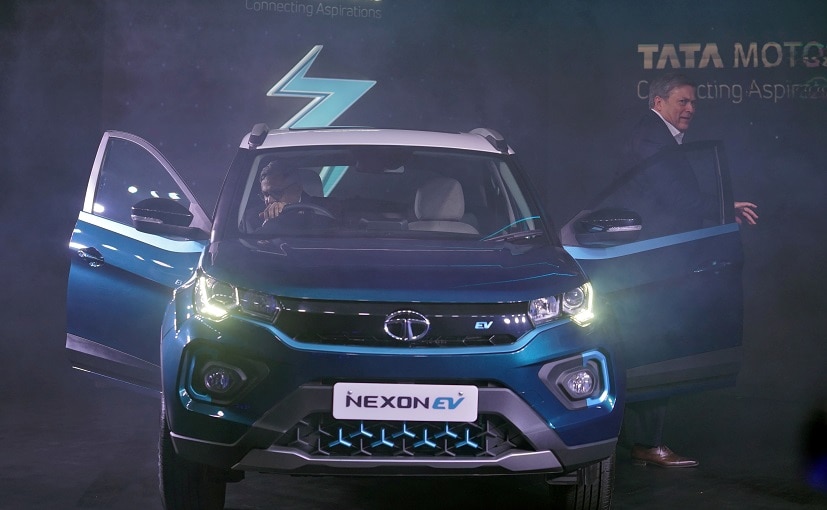 "When you look at trends for the future, definitely there are clear signs you can pick up. Anything that is digital, we're making a big bet on," Chandra told the Reuters Next conference.

The coronavirus pandemic has accelerated the adoption of technology, changing the way people live, work and consume as well as how companies operate, he added.

Tata has already made public its intent to launch an umbrella app enabling access to all its consumer businesses, Chandra said, in a concept borrowed from China where apps such as Alipay allow everything from hotel bookings to e-commerce. Tata is also building an online business-to-business platform.

The owner of British luxury brand Jaguar Land Rover (JLR) is placing big bets on electric vehicles as well as on battery storage and renewable energy for consumer and industrial use.

"We are very serious about electric vehicles," Chandra said, adding that Tata is investing in developing clean technology cars at home through Tata Motors and at JLR.

Automakers are investing in EVs, largely driven by tighter government regulations on polluting vehicles, with Tesla, now the world's most valuable car company, readying plans to launch in India this year.

Chandra said the adoption of technology and shift in consumer and corporate behaviour will lead to the creation of new and shared workplaces closer to where people live.

Meanwhile there will be a higher degree of automation in Indian factories driven by a greater use of artificial intelligence, internet of things or connected devices and data.

With some of these changes unlikely to reverse, Chandra is looking at new opportunities for Tata, particularly as India's economy springs back from damage during the early stages of the pandemic last year.

"I've been quite surprised with the speed with which the economy is recovering and bouncing back," he said, adding that several Tata companies are already recovering losses as demand picks up except in areas like airlines.

COVID-19 has also forced Tata to be more resilient to disruption in the global supply chains it depends on and for Chandra, one way to do this is to be a part of it.

"There are couple of industries we have already identified. One is electronics, high-tech manufacturing, where we've already started the foray and we are developing plans for the future."

Tata also plans to cater to growing demand for medical devices in India and around the world, Chandra said.