Third-Party Insurance Premium For Cars, 2-Wheelers To Go Up From June 16

According to the Insurance Regulatory and Development Authority of India (IRDAI) order, third-party insurance for cars will be increased by up to 12.5 per cent, and for 2-wheelers it will increase by up to 21.11 per cent. 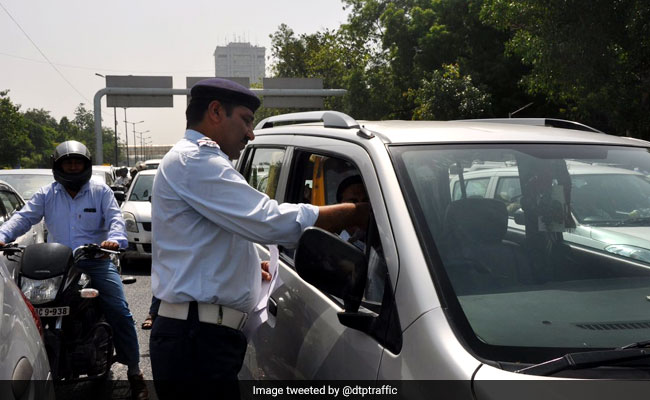 Car and two-wheeler insurance to cost more from June 16 with regulator IRDAI increasing the mandatory third party (TP) motor insurance by up to 21 per cent in certain category of vehicles. Normally, the mandatory motor TP insurance cover rates are revised from April 1. However, this time, the new rates for the fiscal 2019-20 will be applicable from June 16.

Irdai has also increased the TP insurance for public as well as private goods carrying vehicles.

There is no change for rates in case of e-rickshaw. However, the third-party insurance premium in case of school buses has been increased.

Also, there is no change in long-term single premium rates. In case of cars, the long-term premium is for three years, and for two-wheelers, it is five years.