Toyota India is all set to launch the new Yaris limited edition Black in India soon. The sedan is expected to go on sale during festive season. 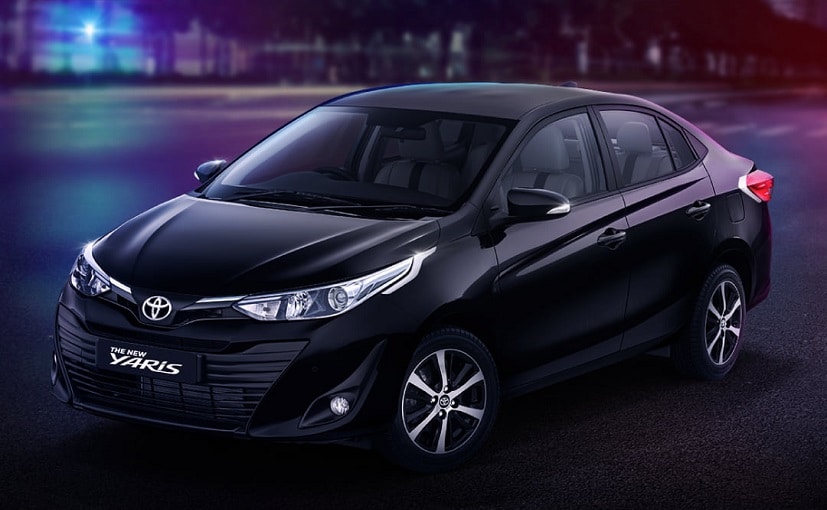 Toyota India officially revealed a new special edition model of the Yaris sedan, which is called Yaris Limited Edition Black. The car is expected to be launched in the country during this festive season with an intent to generate good sales. The special edition model has been listed on the official website revealing key features and other details ahead of its India launch. The Japanese carmaker also has teased the Yaris Limited Edition Black on its social media accounts. The sedan comes with an all-black exterior design featuring a few cosmetic updates. 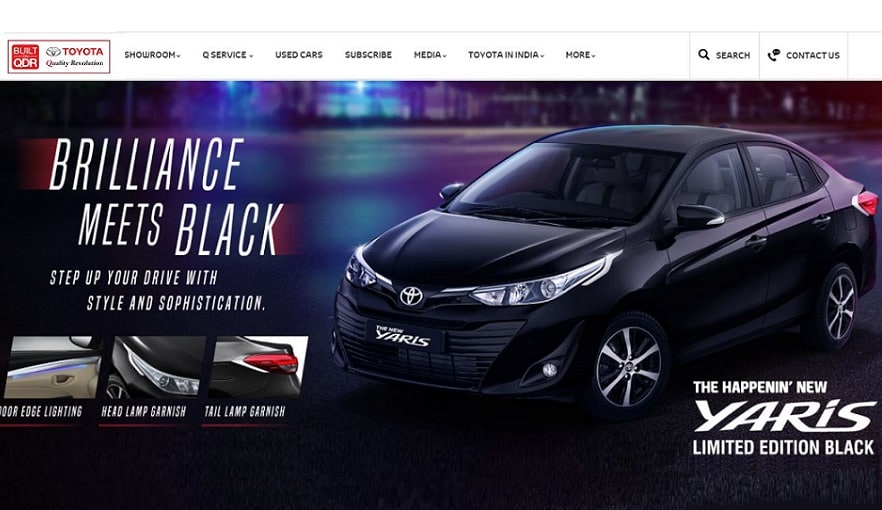 Aesthetically, the special edition Yaris gets an all-black grille up front along with blacked-out bonnet, front and rear bumpers, ORVMs, fog lamp bezels, pillars giving the sedan the desired look for a limited edition run. The visual appeal of the sedan is further enhanced by chrome garnishing on the headlamp and tail lamp. Apart from the all-black shade, the sedan will also be offered in maroon red body colour with a black roof under the Black edition.

Toyota India hasn't revealed the interior details yet, but we can expect similar treatment on the inside as well. However, the teaser image confirms that the car will get door edge lighting to add up the ambience of the cabin. For safety, the Yaris limited edition will be offered with 7 airbags, ABS, EBD and brake assist, disc brakes, Vehicle Stability Control, Tyre Pressure Monitoring System and Hill Start Assist. 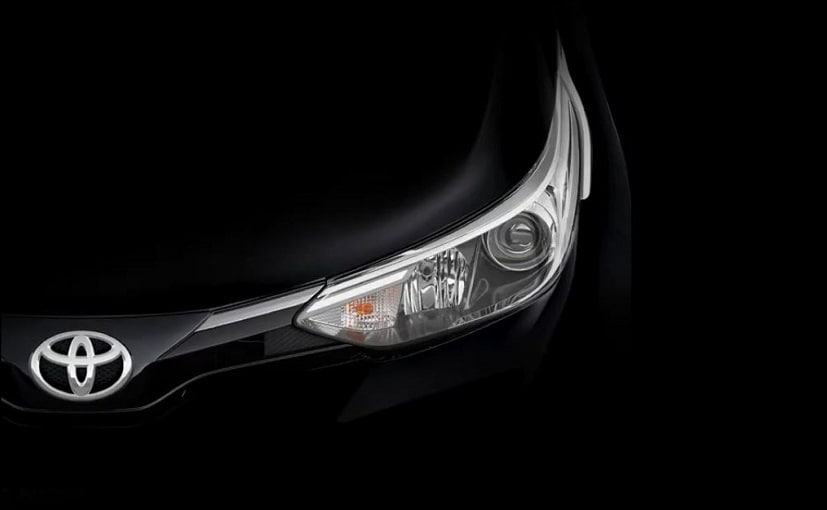 Mechanically, the sedan is expected to get the same powertrain and transmission options offered on the regular model. The engine is a 1.5-litre, 4-cylinder dual VVT-i petrol unit which comes mated to a 6-speed manual gearbox or a 7-speed CVT unit. The motor can generate 106 bhp of maximum power at 6,000 rpm against the peak torque of 140 Nm of torque at 4,200 rpm.