TVS reported a decline of 33.22 per cent year-on-year with 198,387 units sold. However, sales have increased by three-fold when compared to the 59,000 units that were despatched in May this year. 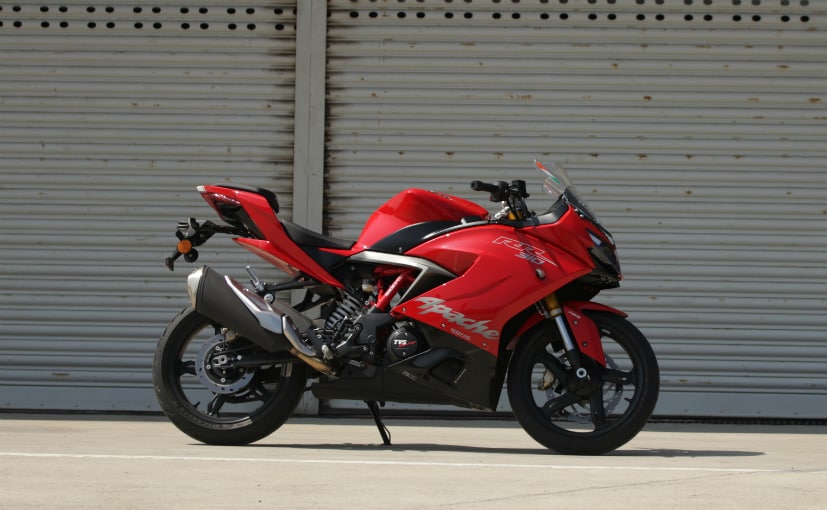 View Photos
TVS despatched 191,076 two-wheelers in June, witnessing a drop of 32.59 per cent in year-on-year sales

TVS Motor Company's total sales (domestic+exports) stood at 198,387 units for June 2020. The manufacturer reported a decline of 33.22 per cent last month, as compared to 297,102 units that were sold during the same period in 2019. While year-on-year sales have been low, the company did witness a three-fold increase in despatches in June, as compared to nearly 59,000 units that were rolled out of its facilities in May this year. With the lockdown being relaxed in a phased manner, the manufacturer has seen an uptick in both domestic retail as well as exports, TVS said in a statement. The Apache maker also said that it faced supply chain constraints in June, but the company undertook several countermeasures and expects to overcome these problems this month. 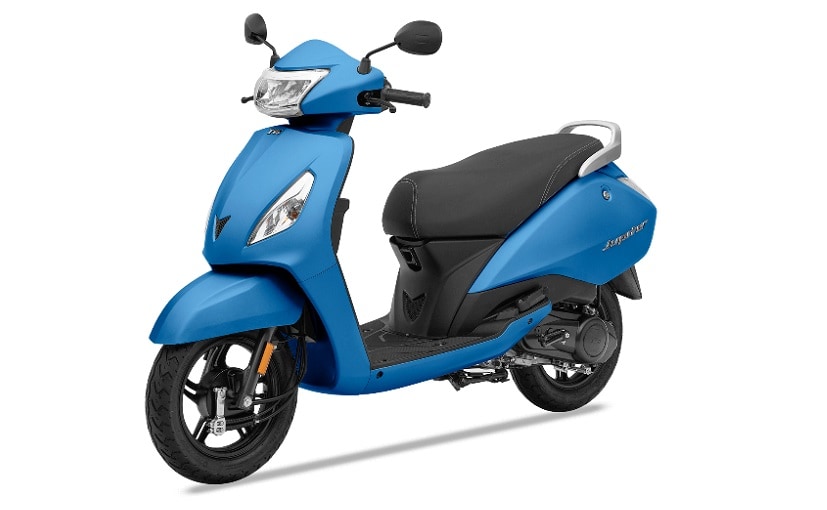