The hearing will come one day after the National Transportation Safety Board (NTSB) meets to determine the probable cause of a March 2018 Uber Technologies Inc self-driving vehicle crash that killed a pedestrian in Arizona. 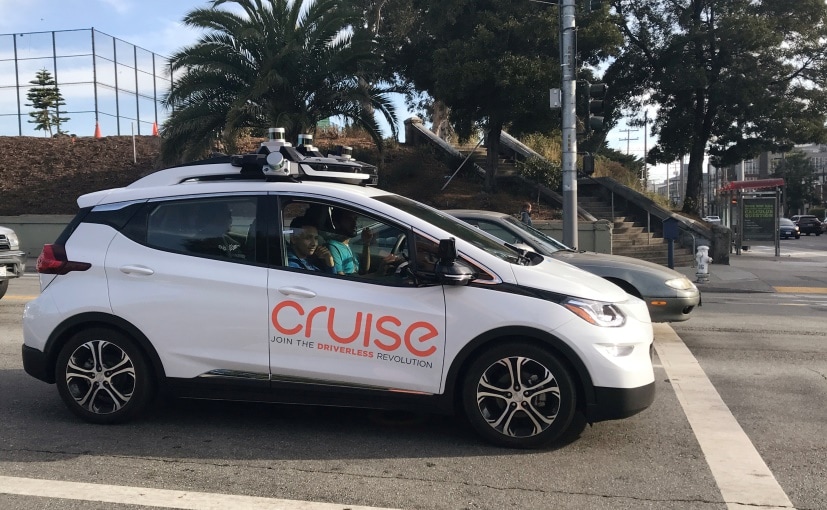 View Photos
NHTSA is still trying to figure out how to oversee self-driving cars under existing rules.

The U.S. Senate Commerce Committee will hold a Nov. 20 hearing on the testing and deployment of self-driving vehicles that will include top U.S. safety officials, as Congress has struggled to pass legislation on autonomous vehicles.

The hearing will come one day after the National Transportation Safety Board (NTSB) meets to determine the probable cause of a March 2018 Uber Technologies Inc self-driving vehicle crash that killed a pedestrian in Arizona.

Documents made public by the NTSB last week show Uber's system had significant flaws and was not programmed to detect a jaywalking pedestrian.

The NTSB may use the findings from the first fatal self-driving car accident to make recommendations that could affect how the entire industry addresses self-driving software issues, or to regulators about how to better oversee the industry.

Congress has debated for more than two years whether to revise federal regulations to speed the introduction of self-driving cars. Last month, the Senate Commerce and House Energy and Commerce committees circulated a discussion draft of a self-driving car bill.

NHTSA said in October 2018 it was moving ahead with efforts to revise safety rules that bar self-driving cars from the roads without human controls like steering wheels and pedals.

At the same time, NHTSA is still trying to figure out how to oversee self-driving cars under existing rules.

General Motors Co in January 2018 petitioned NHTSA for a temporary waiver to deploy a ride-sharing fleet of driverless cars without steering wheels or other human controls. In March 2019, NHTSA made the petition public for comment, but it has not acted on the request.

In July, GM's self-driving unit, Cruise, said it was delaying commercial deployment of cars past its target of 2019, saying more testing was required.

Some in Congress have raised concerns about the lack of NHTSA oversight of self-driving car software systems before they are deployed for testing.

A spokeswoman for Uber said the company regretted the crash that killed Herzberg and noted it has "adopted critical program improvements to further prioritize safety."