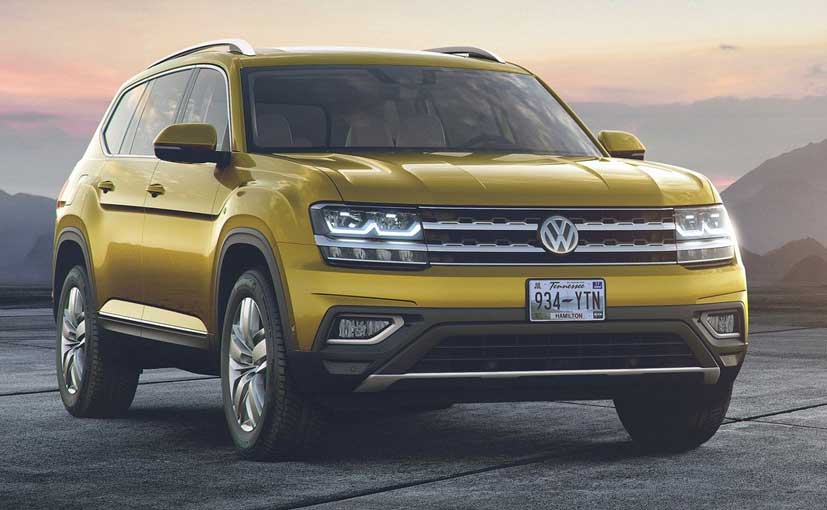 It was back when we drove the Volkswagen Tiguan this year that we told about the flexibility of the MQB platform and also the fact that thought the Tiguan was a 5-seater Volkswagen is working on a 7-seat variant as well and here it is. It’s called the Atlas and yes it’s been unveiled close to a month after Skoda launched its first SUV – the Kodiaq.

The new seven-seater SUV was unveiled on the Santa Monica Pier at the end of historic Route 66. The new model will be built in Chattanooga (Tennessee) for the North American market. Volkswagen has invested an additional €900 million in the facility. In fact Volkswagen has made it clear that the car will enter markets like Russia and the Middle East by the end of next year.

"This is the biggest and boldest Volkswagen we have ever built in the United States, delivering the distinctive design and craftsmanship we're known for, now with room for seven," said Hinrich J. Woebcken, Volkswagen CEO of North America Region. 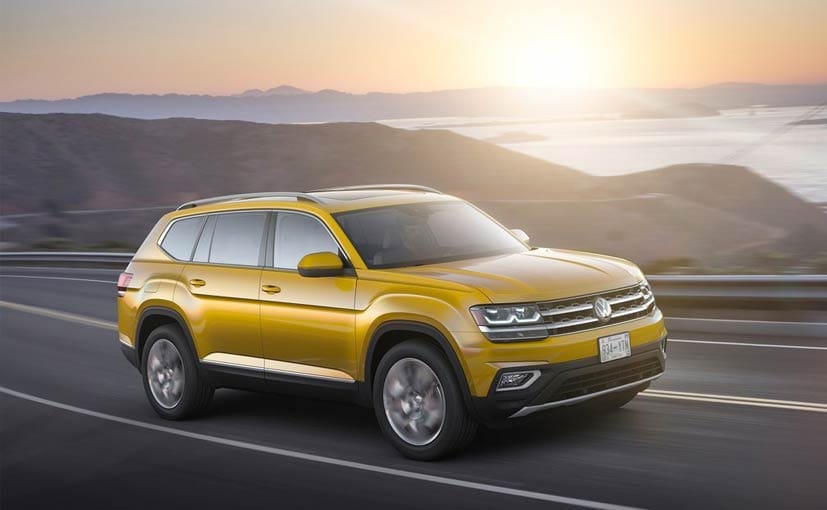 The Volkswagen Atlas is the company's biggest SUV in the US

The Volkswagen Atlas enters the midsize SUV segment (as the Americans call it) which is a high volume class category and will be an offering which will fit between the Tiguan and the Touareg.  Based on the modular transverse matrix (MQB) from Volkswagen, the Atlas boasts of classic proportions and clean lines, so yes, just like the Tiguan, there’s no drama. It’s all plain up front but the standard LED headlights and LED daytime running lights give it a unique visual signature. The optional LED taillights too look good and go with the overall package that Volkswagen has to offer.

The VW Atlas is 5037 mm  long, 1979 mm wide and 1768 mm tall and this means it’s bigger than the Skoda Kodiaq and probably the biggest car to come out of the VW stable in the US. This means that there will be more space on offer and that’s a good thing, isn’t it? 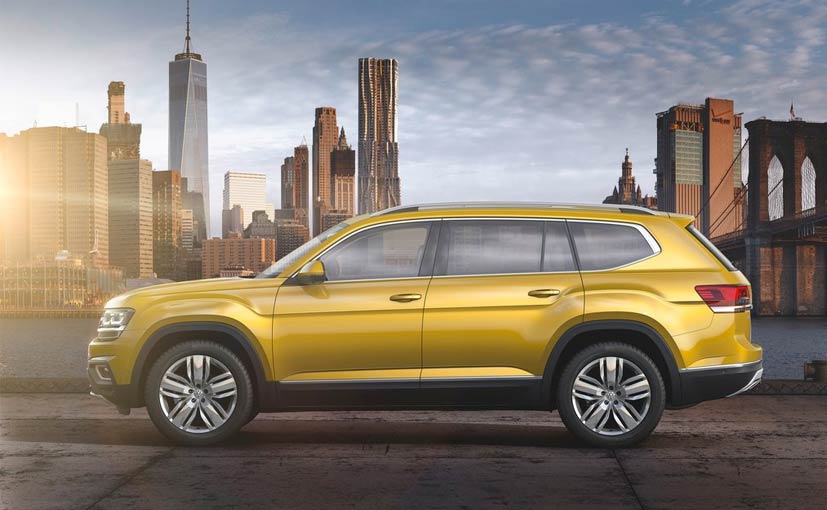 The Volkswagen Atlas comes with three rows of seating

The cabin of the VW Atlas makes maximum use of its dimensions to offer space for seven adults and their luggage. The third row can be easily reached by an innovative folding seat solution. It's a familiar space and reminiscent of the Tiguan. In addition, the optional Active Info Display, which is called the ‘Volkswagen Digital Cockpit’, allows drivers extensive options for configuring the display.
There’s also Apple CarPlay, Android Auto and MirrorLink which will enhance the customers experience further. There’s also a Fender Premium Audio System which comes with 12 speakers and a 480 Watt amplifier. 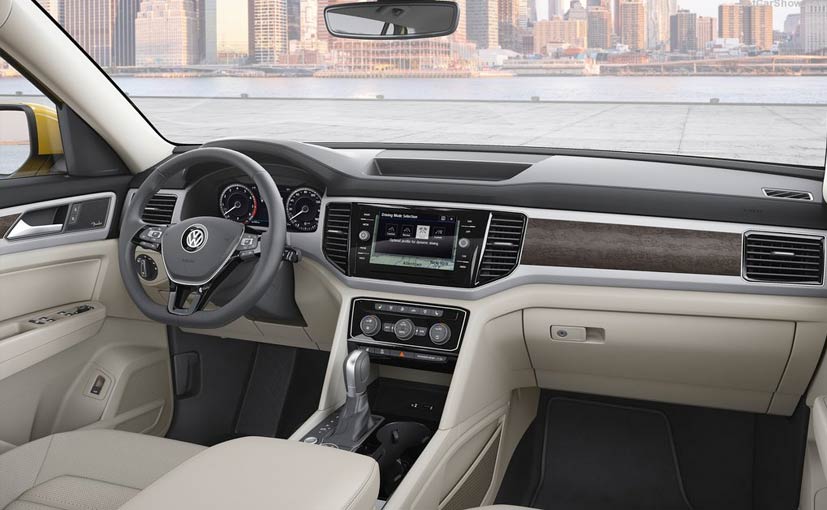 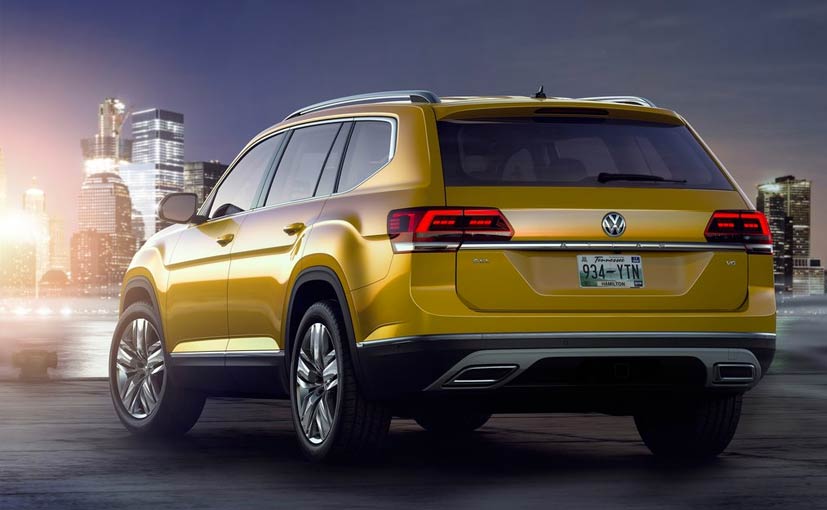 And finally, we get to the point about the engines. The Volkswagen Atlas will be available with a choice of two powertrains: a 2.0-litre, four-cylinder TSI with direct injection and turbo charging with 234 bhp. There’ll also be 3.6-litre VR6 engine which will offer 276 bhp. Both engines come mated to an eight-speed transmission and will also get the 4Motion all-wheel-drive system with the VR6 engine.
We’re not really sure if this seven-seater Atlas will come to India. Volkswagen will probably wait and watch the response to Skoda’s Kodiaq as also its own Tiguan before it takes any decision to bring the Atlas to India.
0 Comments