Yokohama India has begun tyre production at its Bahadurgarh plant after the completion of the second phase of expansion. The company has managed to double the tyre production capacity at its plant. 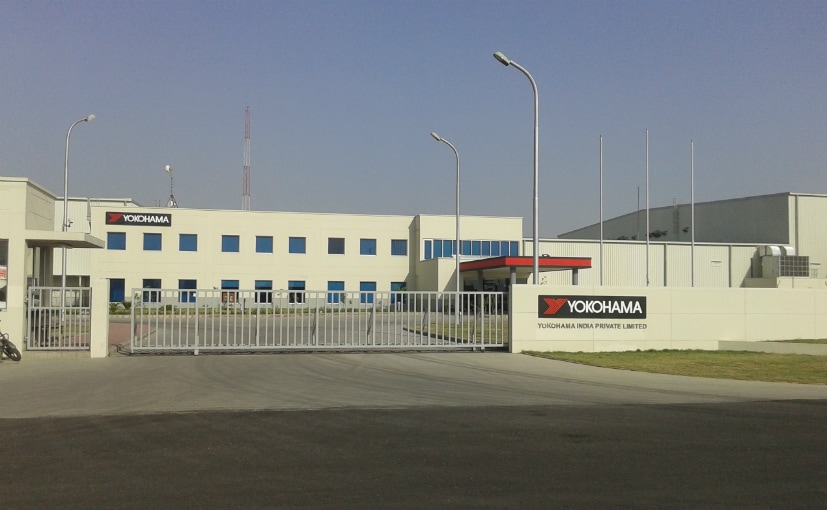 Yokohama India has begun manufacturing tyres after the completion of its second phase of expansion. The company began its manufacturing operations in India in 2014 with annual capacity of 0.7 million and now it has gone up to 1.6 million tyres per year. The company has also strengthened its standard operating practices in a bid to facilitate smooth progress of production lines at the factory. Yokohama entered the Indian market in 2007 and achieved the 1 millionth tyre production mark in 2016.

Anil Gupta, Vice Chairman Yokohama India said, "In response to the increasing demand for Yokohama Tyres in India and keeping in mind the projected market growth, we decided to double our domestic manufacturing capacities. Incidentally it has happened at an opportune time as restrictions on import of tyres have been announced by the government. This decision is in line with the government's clarion call for "Atmanirbhar Bharat" - from the drawing board to the dealer shops, the new Phase-2 facility is fully equipped to meet Indian market needs." 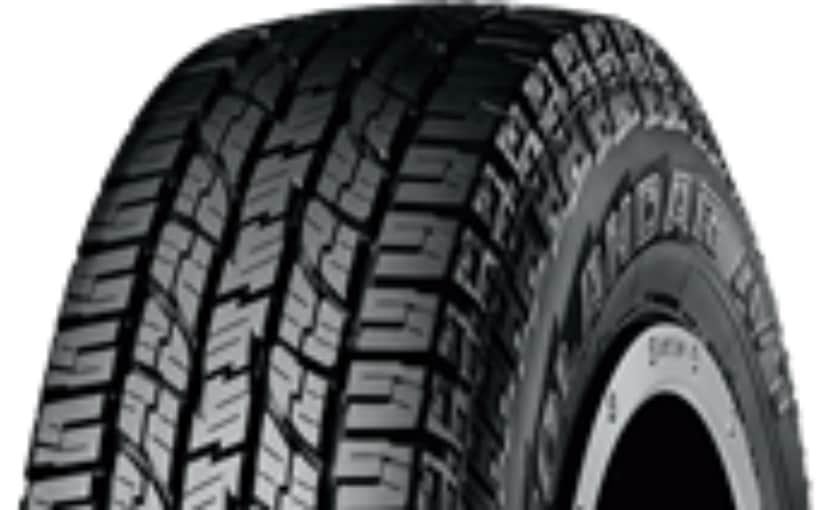 (Yokohama is the original equipment tyre supplier to automotive brands like Audi, Mercedes-Benz, Porsche, Nissan, Suzuki, Toyota and others )

With technological expertise from its parent company in Japan, Yokohama now manufactures its extremely popular Geolandar A/T along with Geolandar SUV tyre and the BluEarth-RV02 tyre at the new facility. The company says it has several new tyre models on the anvil, ready to be launched in the near future. 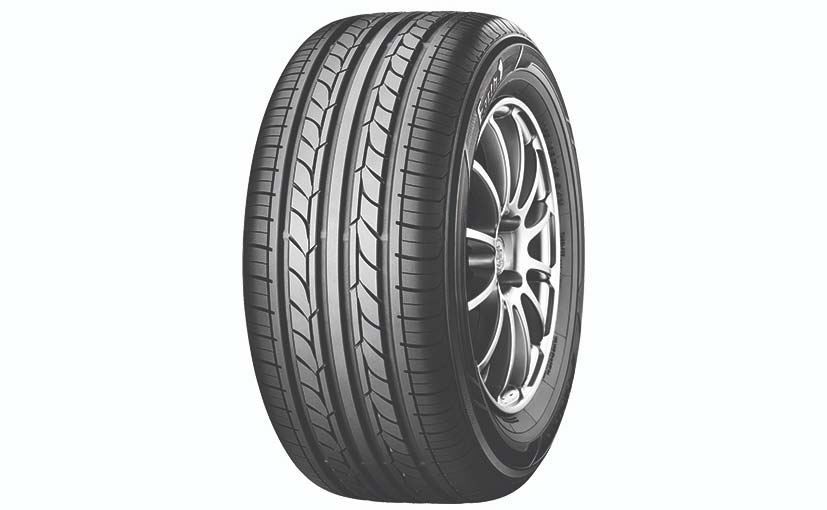 (At the new facility, Yokohama will now begin manufacturing its popular Geolander series of tyres)

The company says that the expansion will also help increase employment opportunities at the Bahadurgarh plant. At present, the plant has 500 employees and with the increase in production, the plant will require an additional 200 people. The Yokohama Club Network or YCN is a specialised sales network which aims to provide good experience to customers at the point of purchase and India has these dealerships as well. Yokohama is the original equipment supplier to automotive brands like Audi, Mercedes-Benz, Porsche, Nissan, Honda, Suzuki, Toyota and Mitsubishi as well.