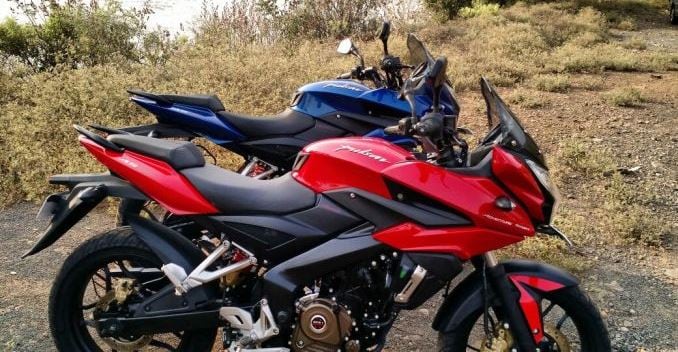 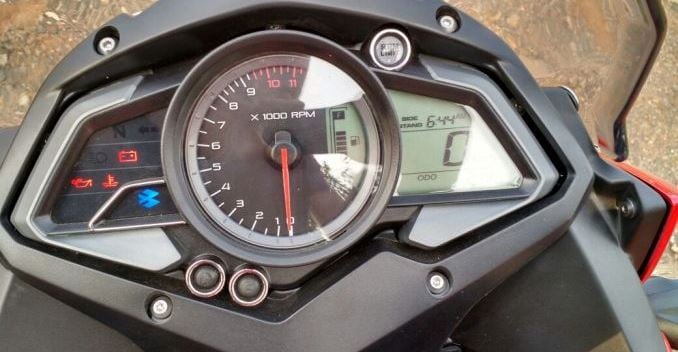 But the attempt is there to look adventurous. The design offers some bits of an 'adventure' feel with the quarter fairing blending well with the sculpted tank and the split seats. Things that will catch your eye at first glance are the projector headlamps, tall windscreen and the 10-spoke 17 inch alloys that give it a touring character. The rest of the bike is familiar and styling is largely borrowed from the 200 NS. Unlike the RS 200, which looked a tad over-styled, the AS seems more precise. We like the backlight switchgear and the semi-digital instrument cluster that's easy enough to read with two trip meters, an odometer and a clock. 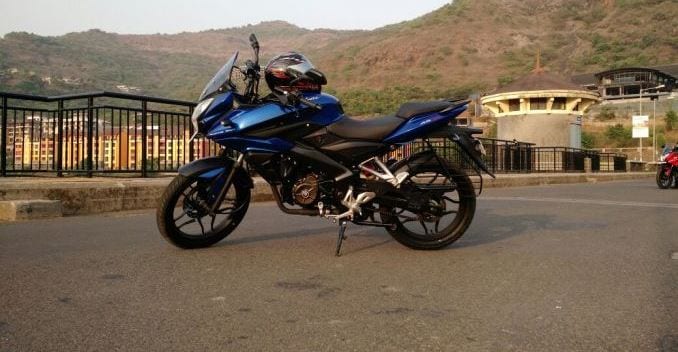 So while the bikes share the same design, the AS 150 gets an all-new, freshly tuned engine which is air-cooled and feels refined and delivers linear acceleration. While Bajaj claims it's all new, it really about the existing Pulsar 150cc engine now being smoother with improved refinement. The 150cc engine also doesn't feel strained around winding roads with a fairly smooth 5-speed gearbox. Mid-range torque is plenty and ideal for regular commuting speeds although at higher revs, some vibrations do creep in.

The 200 meanwhile packs quite a punch and sounds a bit too angry as it does! Quick off the block, the bike feels eager to be pushed around but the engine doesn't feel very refined. The clutch feel is quick too, but the gearbox doesn't feel quite as precise as it should, especially in stop go city traffic, where you usually want to downshift to the right gear. 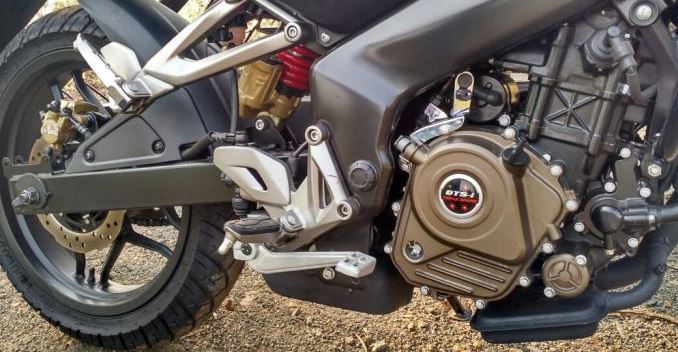 The telescopic front suspension and the rear monoshocks do their job well to absorb rough roads and the tyres offer good grip. The suspension has been tuned for a softer setup on the AS 150 for city road conditions. On the AS 200, though the ride is stiffer and therefore quite sporty. Given these bikes don't have the tall stance of a regular adventure bike, the AS offers a comfortable and easy riding position. The new perimeter frame keeps the body balanced, dipping in and out of corners with fairly good ease. Brakes do work fairly well but you did wish ABS was offered at least as an option on the AS 200. But hang in there, Bajaj has hinted at a more powerful, fully-loaded adventure bike is on its way. 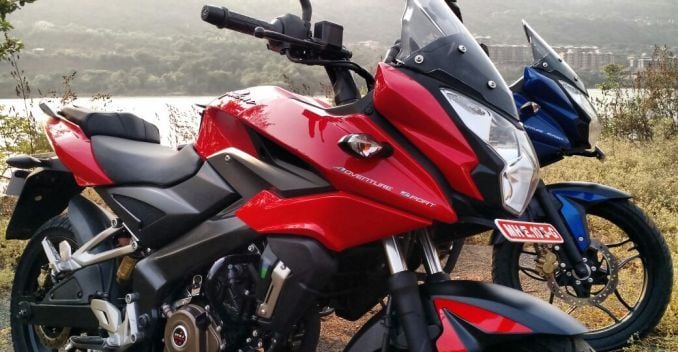 That really is good news especially as Bajaj has got off to a good start with these affordable adventure bikes. The Bajaj Pulsar AS 150 and AS 200 are priced at ₹ 79,000 and ₹ 92,500, respectively. These prices are ex-showroom, Delhi and should attract buyers who cannot necessarily afford a true-blue adventure bike but are quite happy with a reliable affordable tourer.