2021 Toyota Yaris Facelift To Be Unveiled On July 25 In Philippines; Images Leaked

The leaked images of the 2021 Toyota Yaris facelift reveal the new Lexus-inspired grille and revised headlamps, while the cabin is expected to pack in more features than before. 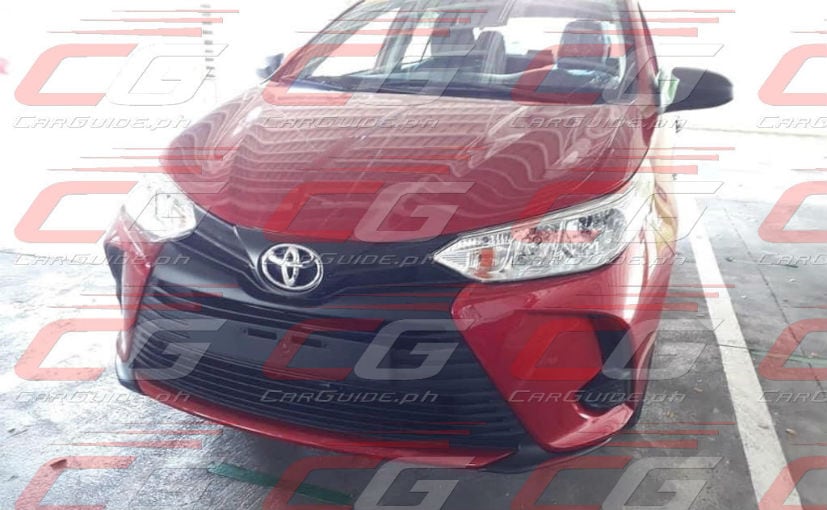 View Photos
The Toyota Yaris facelift for Indonesia is expected to continue with the same 1.5-litre petrol engine

The Toyota Yaris is heading for a facelift in the Philippines and the Japanese automaker has now announced that the updated model will be unveiled on July 25, 2020. The Toyota Yaris goes by the Toyota Vios name in the South East Asian market and is set to get a styling refresh for the 2021 model year. However, not much has been left to our imagination, as images of the Yaris facelift have made their way online ahead of the official debut. The new model gets a more Lexus-inspired grille, along with updated headlights and taillights. 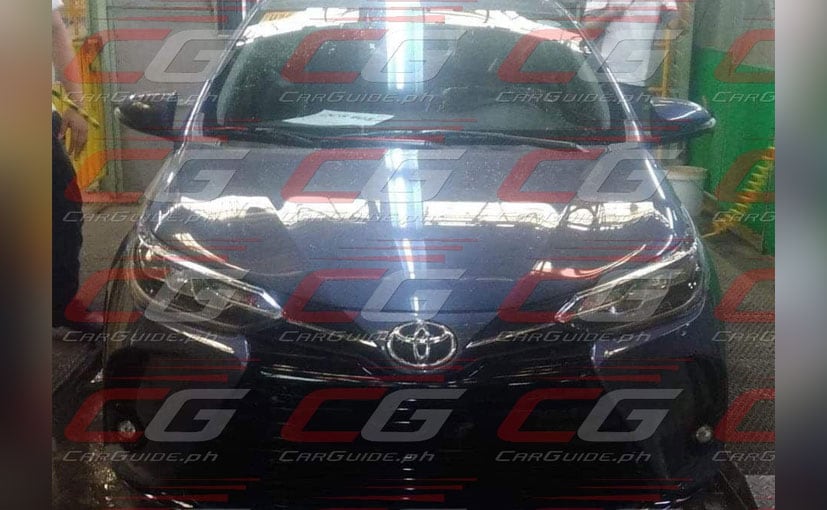 Badged as the Vios in the Philippines, the top variants of the Toyota Yaris facelift will get more chrome on the grille and LED headlamps

The 2021 Toyota Yari facelift has been spied is in the base and mid variants. The sedan retains the familiar silhouette, while the massive new single-frame front grille looks wider and comes with new housing for the foglamps.  The base and mid-variant models get black plastic cladding, while the top trims can be expected to be covered in chrome for the premium touch. The headlamps will come with projector lens on the top trims with LED lights, replacing the halogen units. Also expect to see integrated LED daytime running lights as part of the package. The leaked images do not reveal much about the rear but expect a new pattern for the taillights and a tweaked bumper to match the front. 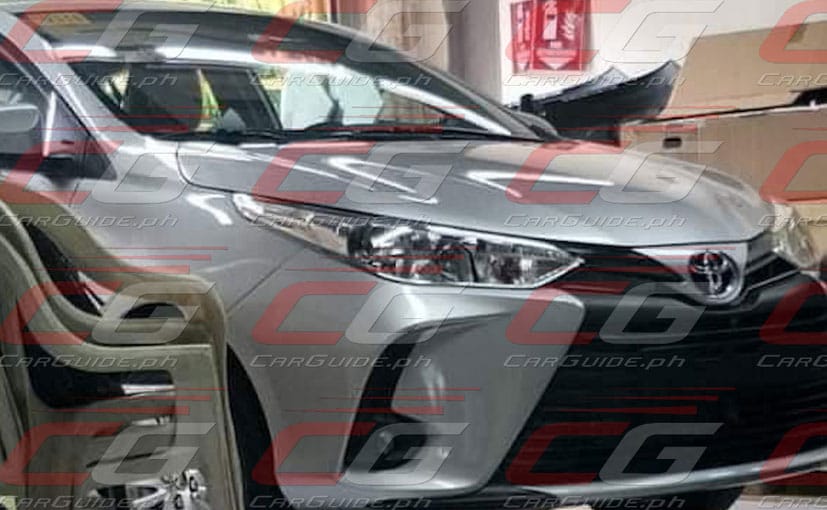 Tweaks will extend to the taillights and the rear bumper, while the cabin is likely to pack more features

The updated Toyota Yaris facelift is yet to reveal its interior as well. That said, we expect the automaker to retain the existing layout with feature updates including a new touchscreen infotainment system with Apple CarPlay and Android Auto compatibility, auto climate control with roof-mounted air vents; cruise control, electric sunroof, MID unit, electrically adjustable front seats, and more. The compact sedan will be loaded on the safety front as well with seven airbags, ABS with EBD, ESC, VSC, parking sensors, reverse camera, hill start assist and Brake Assist. The car has a five-star rating in the 2017 ASEAN NCAP crash test results. 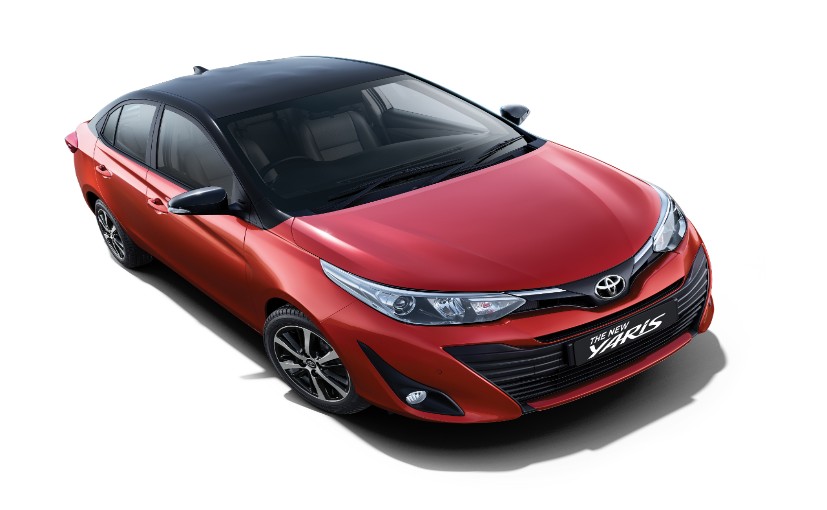 For the Philippines, the Toyota Yaris is offered with a 1.3-litre and 1.5-litre naturally-aspirated petrol engine options which produce 97 bhp and 105 bhp respectively. The engine is paired with either a 5-speed manual or a 7-step CVT automatic. Toyota retails the same engine on the India-spec Yaris as well, albeit with a 6-speed manual and a CVT unit. The Yaris range starts from ₹ 8.86 lakh, going up to ₹ 14.30 lakh (ex-showroom, India). While the Philippine debut of the new Yaris facelift is just days away, the model is still some time away from arriving on Indian shores. The updated version will come with the fifth-generation Honda City, Volkswagen Vento, Skoda Rapid, Maruti Suzuki Ciaz and the Hyundai Verna.

Toyota is expected to have an action-packed next few months. The Fortuner facelift is expected to go on sale around the festive season this year. The updated SUV was unveiled earlier this year for Thailand and gets revised styling, new features and a more upmarket interior. Toyota Kirloskar Motor is also gearing up to introduce its new subcompact SUV, based on the Maruti Suzuki Vitara Brezza.