Audi S5 Sportback Teased; To Be Launched This Year

At the launch of the new Audi Q2, the carmaker showed the teaser image of its next model for this year, which will be the S5 Sportback, the 4-door coupe sedan. 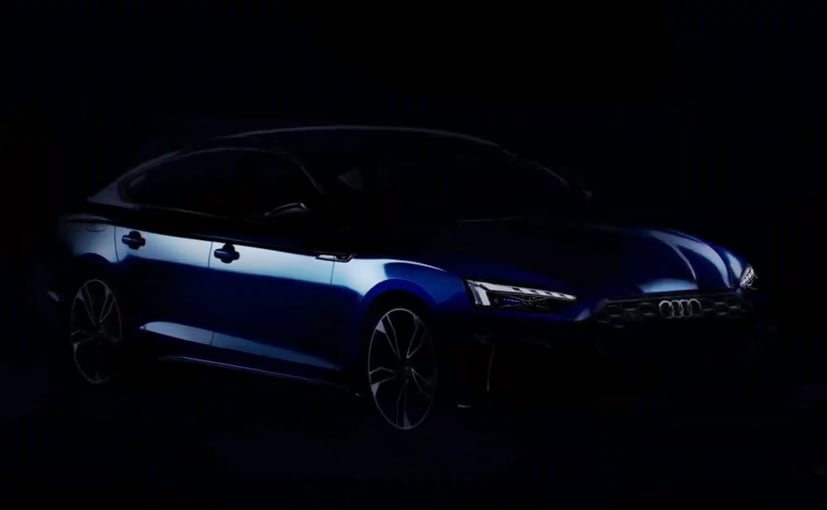 The Audi S5 Sportback will be the sixth model to be launched by the Ingolstadt-based carmaker in India this year. Earlier today, during the virtual launch of the Audi Q2, the company also showed a teaser image of the car and confirmed that it will be launched in India soon. Teasing the car, Balbir Singh Dhillon, Head of Audi India said, "While we have just launched the Q2, we are already looking ahead to the next launch we have lined up for you this year itself. We will be seeing you at the next launch, which will be very soon." If we had to guess, we would say that the new S5 Sportback model might be launched, just around Diwali, which falls on November 14, 2020. 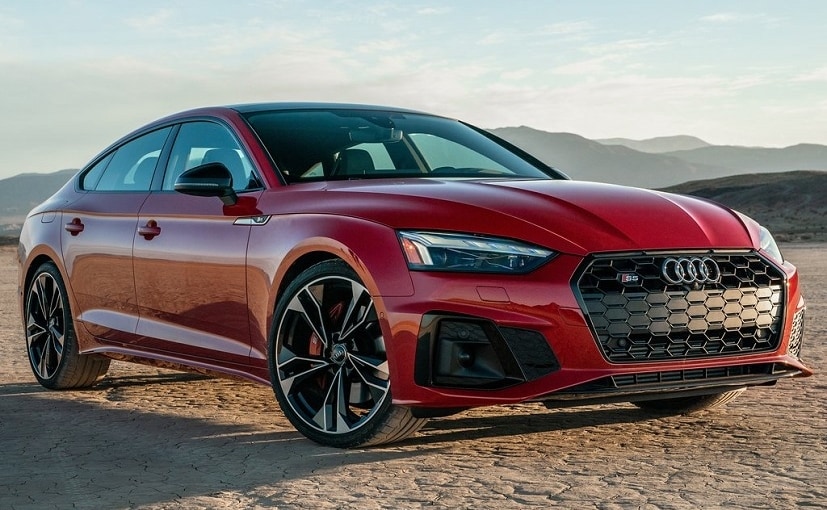 The Audi S5 Sportback will be launched this year itself, and we expect it to go on sale around Diwali

While the car is not fully visible in the teaser images, some key visual markings confirm its identity. Firstly, you see the large single-frame grille with honeycomb pattern, flanked by the sleek LED headlamps that come with LED daytime running lamps. Furthermore, the headlamps also come with blue signature elements, which along with the 19-inch 5-arm-pylon design wheels, and the sloping roofline confirm that this is the S5 Sportback. We also get to see blacked-out ORVMs. 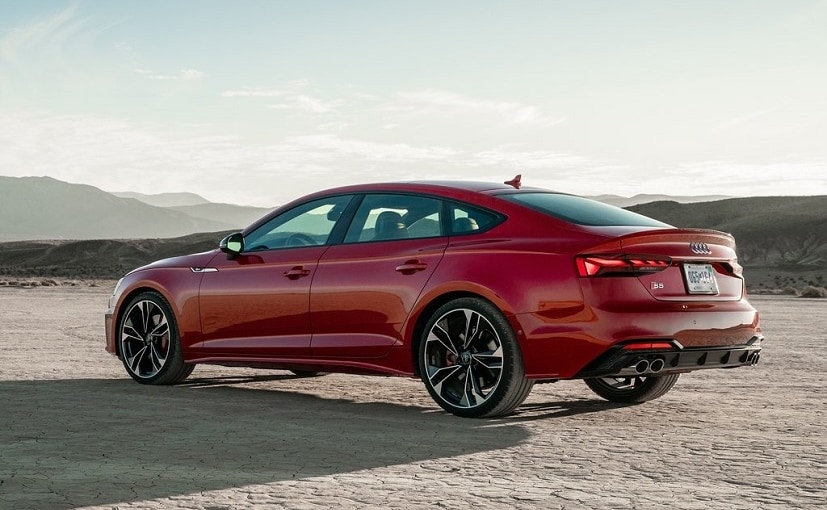 The Audi S5 Sportback will get a 3.0-litre TFSI engine that delivers 349 bhp and 500 Nm of peak torque

The Audi S5 Sportback also comes with sport suspension, along with standard Audi drive select with four different modes - comfort, auto, dynamic and individual. In line with the company's current trend, the new S5 Sportback will also be petrol only and will be powered by a 3.0-litre TFSI engine that delivers 349 bhp and 500 Nm of peak torque, allowing S5 Coupe model to sprint from 0-100 kmph in about 4.5 seconds. The 3.0-litre engine, comes mated to an eight-speed Tiptronic automatic transmission.

Royal Enfield Meteor 350 Teased Ahead Of Launch
1 hour ago

2021 Triumph Trident 660 Unveiled; Coming To India Next Year
1 hour ago

New-Gen Hyundai i20 Will Get A Sunroof
1 hour ago