UM Lohia, a joint venture between the Lohia Group and UM Motorcycles has ceased operations in India, leaving more than 80 dealerships and over 10,000 customers without any support. 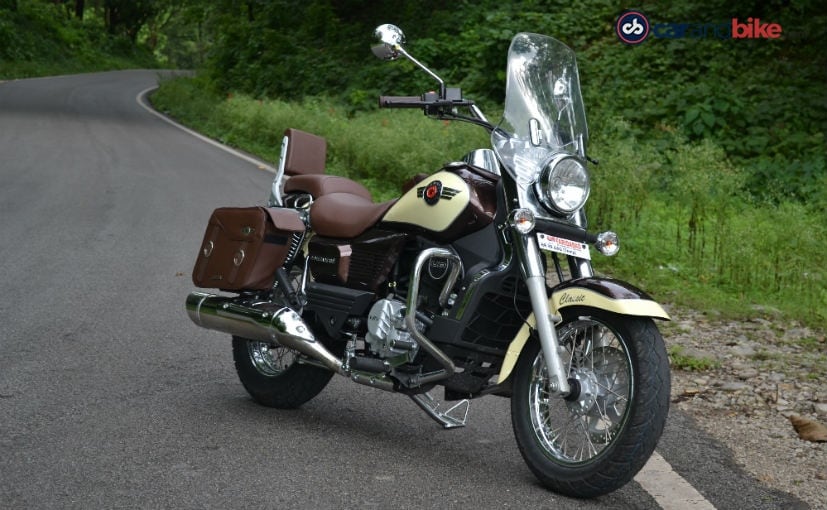 The Federation of Automobile Dealers Association (FADA) has requested the Prime Minister's Office (PMO) as well as other allied ministries - Ministry of Heavy Industries, Ministry of Road Transport and Highways, Commerce and Industry Ministry and the Corporate Affairs Ministry to intervene in the issue of UM Lohia Two Wheelers Pvt Ltd abruptly stopping operations in India. In October 2019, FADA, through its counsel Khaitan & Co. had issued a legal notice to UM Lohia and its management, calling upon the management to redress all grievances of dealers and to take steps to ensure the maintenance and servicing of motorcycles already sold in accordance with the warranty terms and law. 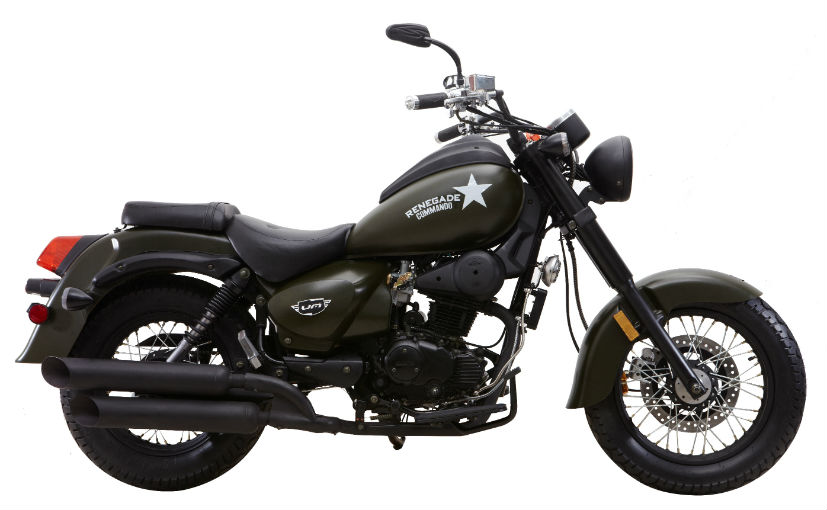 FADA has now requested the Prime Minister's Office and other allied ministries, calling upon the government to urgently intervene in the matter, after it received no satisfactory responses from the authorities at UM Lohia Two Wheelers. FADA said in a statement that more than 80 UM dealerships have been left in the lurch with a loss of over ₹ 150 crore, along with more than 10,000 customers who have no after sales support.

Highlighting the plight of the dealerships, FADA added that there will be more than 2,500 job losses across these 80 UM dealerships. In order to safeguard dealers' and employees' interests, the auto dealers' body has also urged the government to introduce Franchisee Protection Act in India. The UM Lohia exit is the third such incident of sudden exit of an automaker in India, after General Motors and Man trucks also shutting shop in India.

"FADA would want to solve this issue amicably as it has done in previous two cases of OEMs exiting India. But failing to get any response from UML, there may be no other alternative but to take the final recourse including civil and criminal proceedings," the automobile dealers association said in a statement. 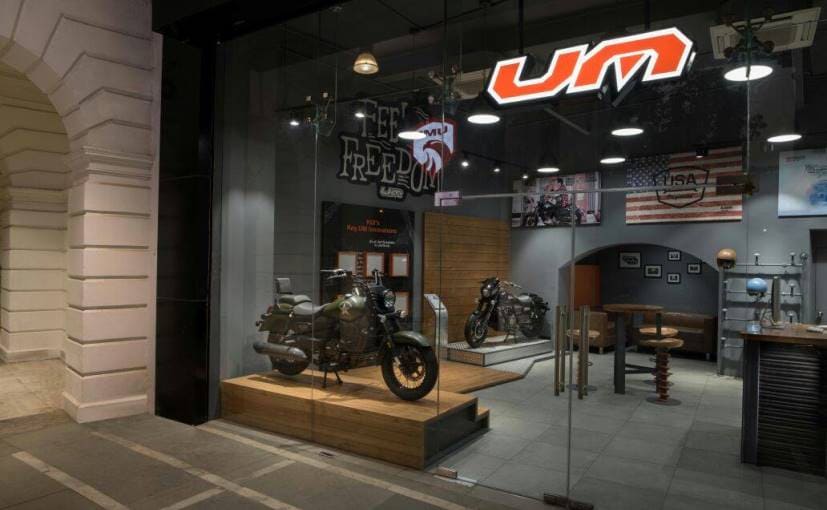 UM Motorcycles has over 80 dealerships across India with a customer base of more than 10,000

UM Lohia is a joint venture between India's Lohia Group and UM Motorcycles, an American motorcycle brand. The joint venture was set up in 2016 to manufacture and sell low displacement cruiser-style motorcycles under the brand of UM Motorcycles. The apex dealer body says UM Lohia stopped production in October 2018 and had over 80 dealerships across India who had invested around ₹ 150 crore. The body says that UM dealerships not only face huge losses, but the issue had also exposed them to unwarranted litigation from customers, since dealers are the face of the company.

Trouble has been brewing in UM Lohia, with reports of the brand facing trouble, and even of an end to the partnership between UM Motorcycles and the Lohia Group. In the face of an unprecedented slowdown in the auto industry, UM also needed more investment to upgrade the motorcycle range to meet the latest regulations, from equipping the bikes with ABS and to upgrade all existing models to the upcoming Bharat Stage VI (BS6) regulations.

With the latest statement from FADA, looks like the UM brand will likely face more problems, rather than see a resurgence with a new partner in India. In all this, it will be the dealerships, and more importantly, the thousands of customers across India, who were taken in by the cruiser-styled motorcycles, and are now left without any after-sales support.