The UM Xtreet 250X was recently unveiled on the bike maker's website and its hard not to miss the KTM 200 Duke serving as a strong inspiration. 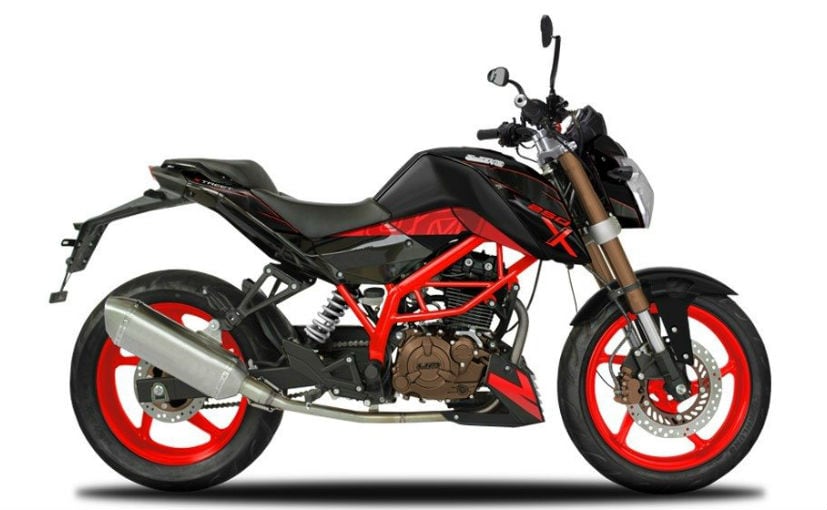 If the image above gave you a sense of deja vu; don't worry, you aren't the only one. That's the UM Xtreet 250X and the reason why it looks so familiar is because it's identical or rather a clone to the KTM 200 Duke. The Chinese-owned American bike maker recently unveiled the Xtreet 250X on its website and its hard not to miss the Austrian bike maker's offering serving as a strong inspiration. While not being an exact copy of the KTM 200 Duke, the UM Xtreet 250X carries over several design elements from the former.

The fuel tank design is nearly identical, while the bike also uses an exposed Trellis frame underneath. Other identical bits include the split seats, tail section panels and belly pan. There are new bits too including the headlamp unit, side-mounted exhaust as opposed to an underbelly unit; and differently designed alloy wheels. Mechanical bits appear to be similar as well with the UM Xtreet 250X using Upside-Down (USD) forks up front and a monoshock suspension setup at the rear. Braking power also comes from disc brakes at either end. The Xtreet 250X is also likely to come with ABS. 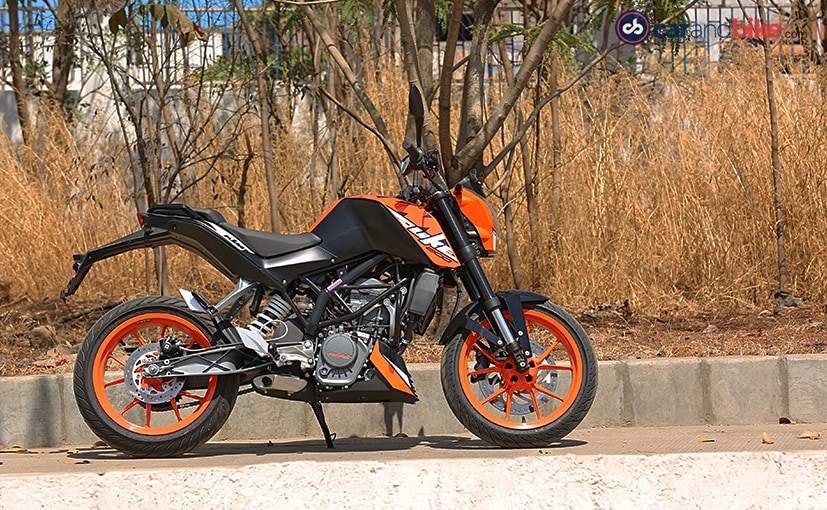 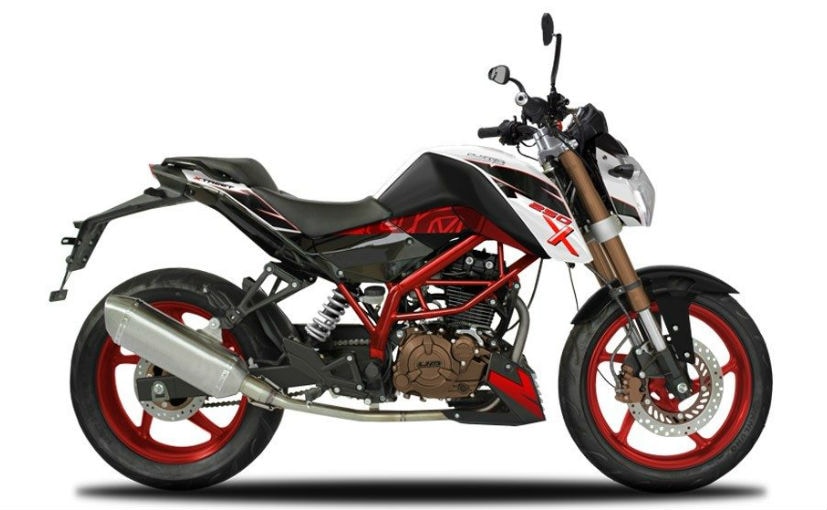 UM Motorcycles commenced its operations in India in 2016, in partnership with Lohia Auto, and has been primarily selling cruiser motorcycles in the country. The bike maker's current line-up comprises the Renegade Commando and Renegade Classic cruisers, while it also showcased the Thor electric cruiser at the Auto Expo 2018 in February.

UM hasn't announced its plans to bring street-fighter motorcycles to India, and even if it does, the Xtreet 250X does seem unlikely. For now, the Xtreet 250X is on sale in Central America and will be expanded to several other emerging markets including China. The design is surely going to irk KTM, and it needs to be seen if the Austrian bike maker will be taking any action under the copyright laws.