Bajaj Auto says only those employees will be eligible for half their salary, who are present on July 8-9, two days before the lockdown and one day after it's lifted. 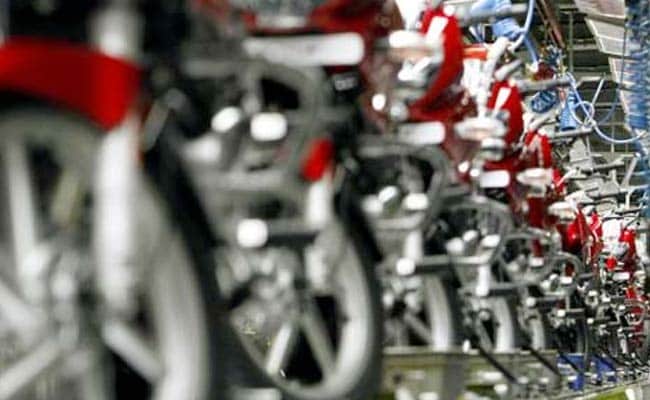 Bajaj Auto has announced that the company will cut salaries and wages of its staff at the Waluj plant near Aurangabad by 50 per cent, if authorities declare a lockdown and the plant is forced to shut down. Local authorities in Aurangabad have already said that they will implement a strict lockdown in Aurangabad between July 10 and July 18 following a rise in COVID-19 cases. Bajaj Auto's management has said that the company has yet to receive a lockdown notification, and added that only those employees who are present on July 8 and July 9, as well as on the first day of work after the lockdown is lifted, will receive the 50 per cent salary. 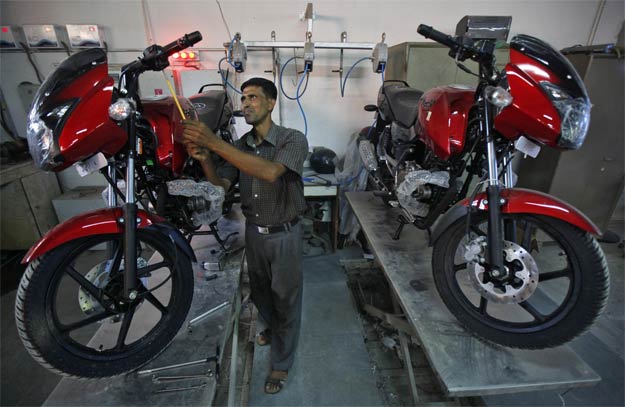 Bajaj Auto is operating its manufacturing plants in Chakan, Aurangabad and Pantnagar

Carandbike has reached out to Bajaj Auto for a statement, but has yet to receive any official reaction to this development. According to latest reports, Bajaj Auto has already informed workers at the Aurangabad factory about the decision to cut half the salary, and a letter signed by the company's divisional manager, Anil Mohite, to the employees stated that if the authorities declared a lockdown, and the plant was forced to shut down, employees will get only 50 per cent of their salaries. However, the 50 per cent salary payout also has a rider that only those employees, who are present on the last two days before the lockdown (on July 8 and July 9) as well as the first day after the lockdown will be eligible to receive the 50 per cent salary. 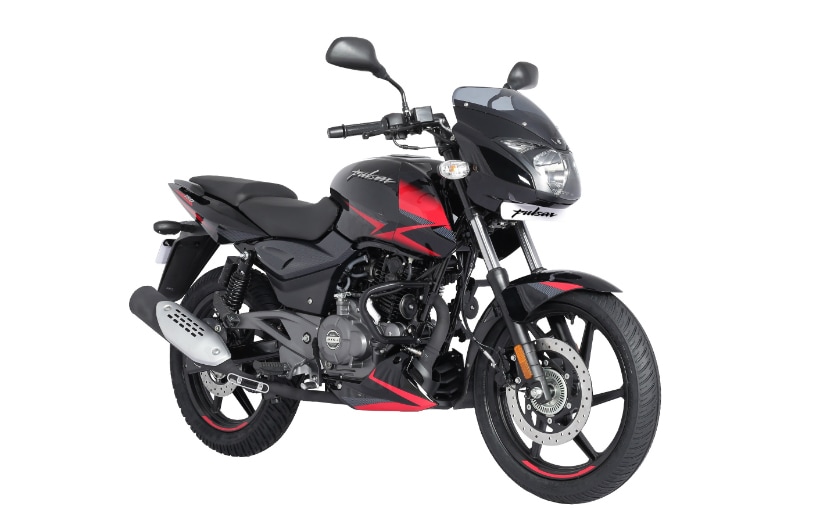 Bajaj is India's largest exporter of motorcycles, and almost 50 per cent of production is exported to overseas markets

On Monday, July 6, 2020, the local administration in Aurangabad announced a total lockdown from July 10-18, 2020, to contain the rising number of COVID-19 cases. According to the workers' union at Bajaj Auto's Waluj plant in Aurangabad, as many as 403 workers had tested positive for COVID-19, and seven employees have already died due to the infection. Bajaj Auto has so far not announced any pay cut for its employees, and has not laid off any staff during the lockdown.

A separate letter by the Bajaj Auto Employees' Union (Aurangabad) is said to have credited the company for its handling of the COVID-19 cases, including providing medical and financial assistance and setting up a COVID centre. According to the letter, there were no cases at the factory since it resumed production on April 24, and up until June 5. But after the lockdown was removed, the virus started spreading in the city and also infected many workers in the factory. The letter states that the employees realise that shutting down the plant won't serve any purpose so long as cases continue to rise in the city.

In June 2020, Bajaj Auto despatched 2,78,097 units of motorcycles and three-wheelers, with a growth of 119 per cent over May when the lockdown was in effect. However, compared to the more than 4 lakh units despatched in June 2019, the company's motorcycle and three-wheeler sales declined by 31 per cent.