BMW's patent demonstrates an advanced traction control system which uses cameras to predict the surface ahead and adjust electronics accordingly. 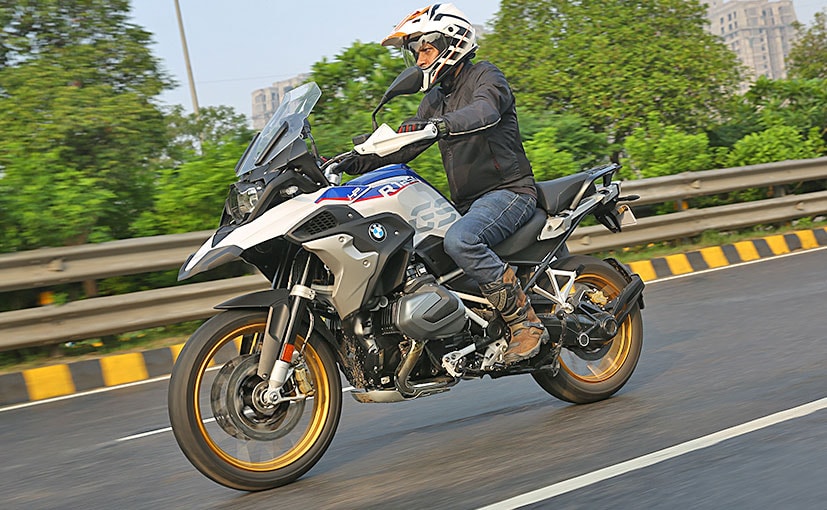 Latest patent filings by BMW Motorrad show a new traction control system that will look ahead at the road surface to judge how much grip is available. Once that is determined, the system will set the bike's traction control and anti-lock braking system (ABS) accordingly, before the bike reaches that surface. The idea is that modern traction control system in motorcycles, and cars, react to a loss of grip rather than predict it. The new system will go a step further and actually make a decision based on what kind of surface the bike will reach and accordingly make adjustments to traction and the braking system. 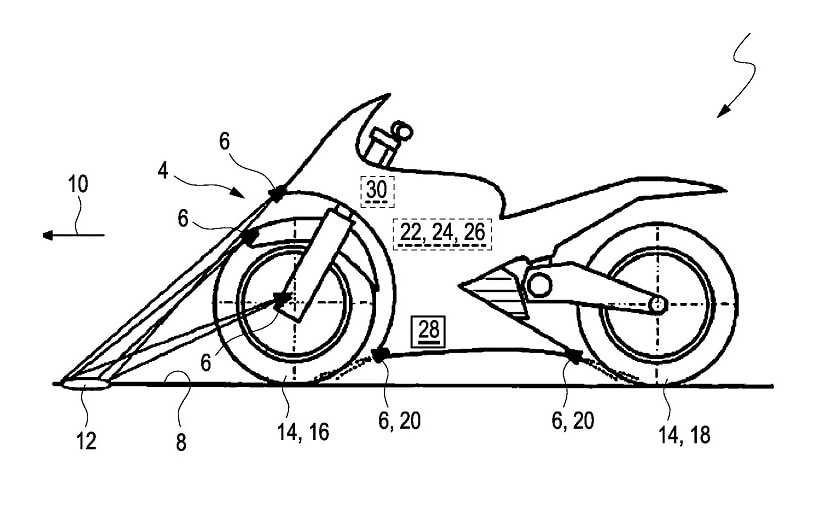 In recent patent filings, demonstrated in one single patent image, multiple cameras are aimed at the road a few feet ahead of the bike's front wheel. Once the images are received by the bike's hi-tech system, a real-time 3D image of the detail of the surface will be created. How this is supposed to work is that the system can see how rough the road ahead is, compare the images to reference values for similar surfaces and adjust the bike's settings, and all this before the front tyre hits that patch of surface, so it's expected to be almost instantaneous.

The system also includes acoustic sensors aimed at the contact patch of the front and rear tyres. What these sensors do is listen to changes in sound that may reveal how the tyres behave on surfaces where there is less grip, or over loose surfaces. The control unit, on the bike's computer, is also fed with real-time information including tyre pressures, tyre characteristics, speed, throttle position, engine torque, steering angle, lean angle and braking force. So far, the patent is just an idea of how future safety technology for motorcycles may evolve. As such, it's not expected to make it to a production motorcycle, yet.