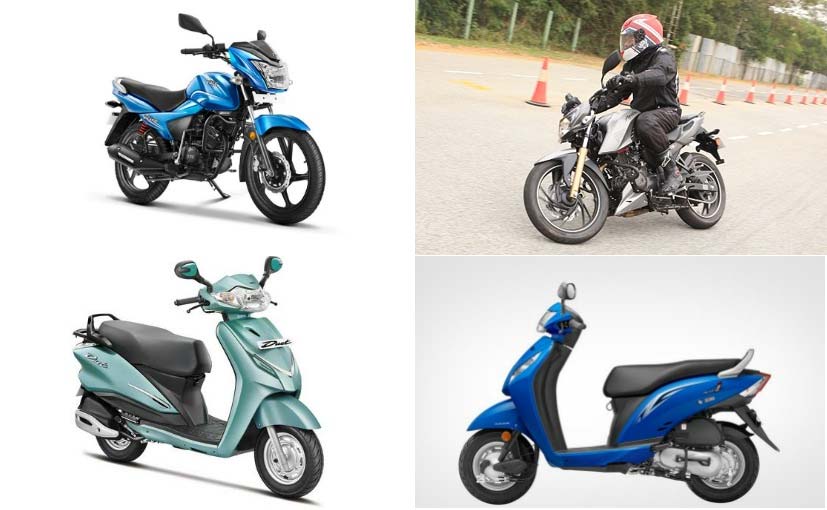 It's  soon becoming the hottest month of the year as far as sales are concerned. With customers flocking to dealerships, since it's the last day for auto dealers to clear out stock of BS 3 vehicles which cannot be sold from 1 April 2017, as per the orders of the Supreme Court, auto makers are certainly bringing out the best discounts they can give. Bike manufacturers like Hero, TVS and even Honda are offering a whole bunch of discounts and we've told you all about the heavy discounts offered by auto dealers in a rush to clear out their existing inventory of BS 3 vehicles. Superbike makers too aren't shying away from these discounts and making it a once-in-a-lifetime offer.

Two wheeler dealers in some cities have already sold out and others, especially in big cities, are hoping to clear out as much stock as possible today. The story is slightly different for car dealers, even car dealers of some BS III vehicles are offering heavy discounts. This is only for passenger cars of Tata Motors and select Mahindra vehicles.

There's been heavy rush in some dealerships, especially of Honda Motorcycle and Scooter India with customers lining up to make the most of the heavy discounts. There have been reports of several dealerships across the country selling out most of the stock already. Car dealers though, are still struggling to find takers even with the heavy discount. That said, today's a good day for auto shopping.
Here's a look at the best deals offered on BS III vehicles.

Here's the list of BS 3 Cars offered with discounts:

Here's the list of BS 3 Two Wheelers offered with discounts:

Today's the last day when BS 3 vehicles will be permitted to be sold or registered. So, if you're in the market for a new vehicle, you will have to rush. Many two wheeler dealers are already reporting stocks being sold out and there is heavy rush at others as customers try to make the most of these offers. As for the manufacturers, what happens to any left over BS 3 vehicle stock from this last minute clearance sale is still not clear. For now, automakers have few options left but face losses.