All 21 industries monitored by Statistics Canada reported declines, while over four-fifths of manufacturers said the coronavirus pandemic had affected their operations. 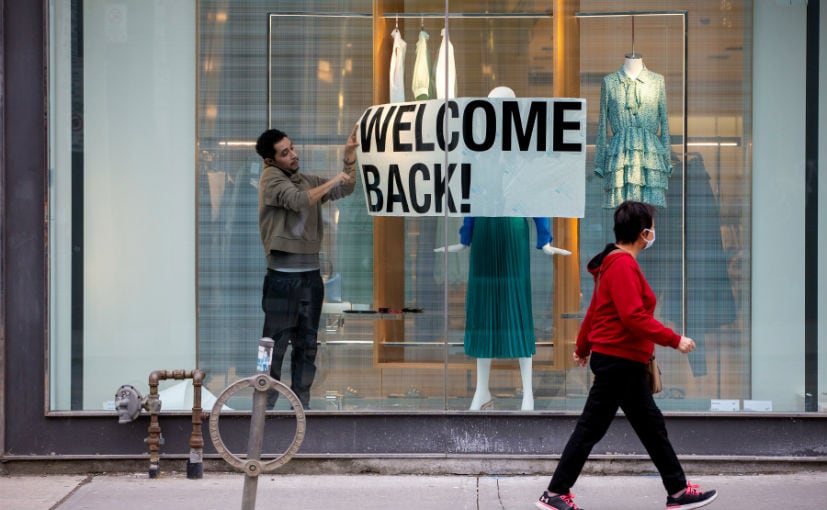 Canadian manufacturing sales plummeted a record-breaking 28.5 per cent in April as the coronavirus pandemic hit business operations, Statistics Canada said on Monday, but analysts and the agency predicted the figures should improve in May. Analysts in a Reuters poll had forecast a decline of 20 per cent in April. Statistics Canada revised its March figure down to a 9.8 per cent decline from an initial drop of 9.2 per cent.

All 21 industries monitored by Statistics Canada reported declines, while over four-fifths of manufacturers said the coronavirus pandemic had affected their operations. In volume terms, sales plunged a record 26 per cent.

Many manufacturers resumed production in May as Canada's 10 provinces began to gradually restart their economies, which is "expected to bolster sales compared with April," Statscan said.

"April should prove the low point for Canadian manufacturing as easing of physical distancing measures allowed some factories to reopen or increase capacity," said Josh Nye, senior economist with RBC.

Sales in the transportation equipment industry fell by 76.4% in April, the largest decrease on record. The slump was led by sharp declines in the motor vehicle and motor vehicle parts industries, which plunged 97.5% and 88.1% respectively.

Declines were also reported in the petroleum and coal product industries, which fell for the fourth consecutive month. Statscan said sales declined a record 46.4% in April as refineries curtailed production in response to weaker demand.

Food sales were also hit, dropping 12.8% in April, following a 9.9% gain in March, in part because of shutdowns at some meat processing plants after outbreaks of COVID-19 were reported among some plant employees.