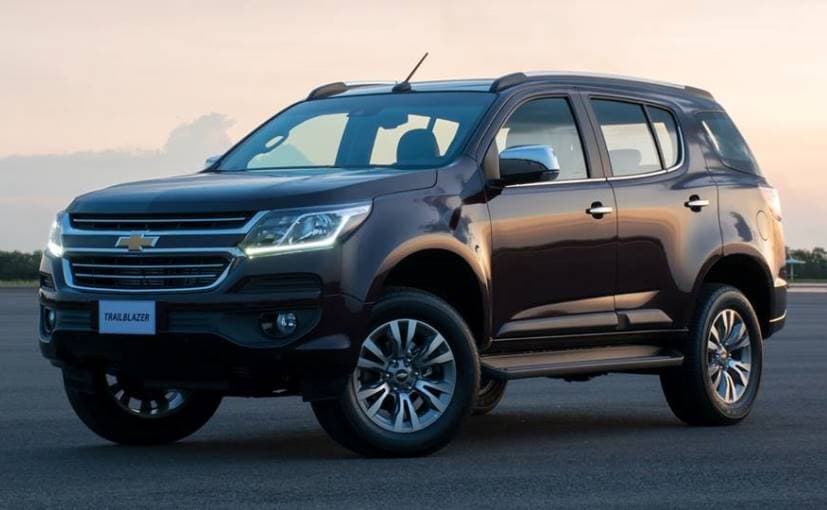 With the first quarter of 2017 fiscal year almost coming to an end, carmakers in India are gearing up for their next new launch. Recently, General Motors India imported the new 2017 facelift of its newest SUV - Chevrolet Trailblazer into the country for homologation. Expected to be launched in India in 2017, the car will feature some minor cosmetic changes both for the exterior profile as well as the cabin. Moreover the SUV will also come with an extended feature list as well.

The new Trailblazer facelift made its first appearance just last month in Brazil where it is expected to go in sale this month. This was almost right after the concept version of the SUV - Trailblazer Premier Study, was showcased at the Bangkok Motor Show in March 2016. Now with the car here, it seems Chevrolet plans to speed up the homologation process and other formalities, before it is entirely ready to launch the car in India. 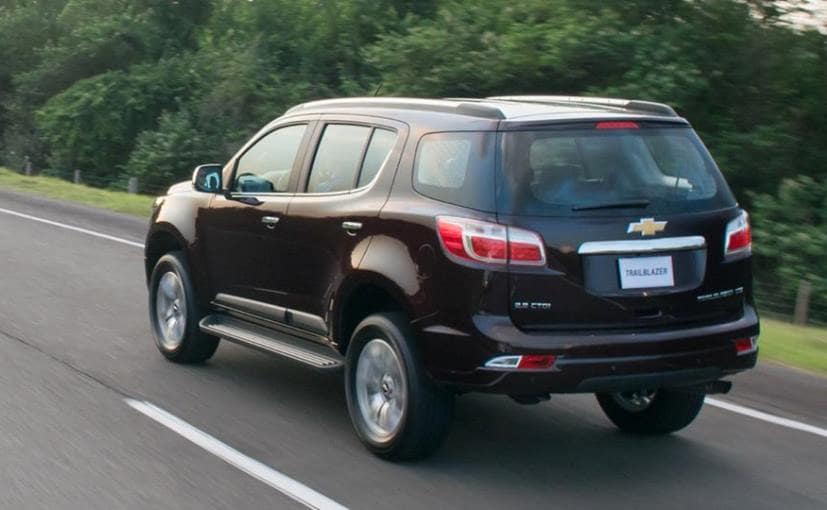 Now as mentioned in our earlier reports, the 2017 Trailblazer Facelift will see no changes in powertrain options. This has been further confirmed by the fact that the model imported to India is powered by the same 2.8-litre Duramax diesel engine churning out a maximum of 200bhp and develops a peak torque of 500 Nm. The test mule features the 6-speed automatic gearbox and is thh 2-Wheel Drive (2WD) version. Internationally though, the car also offered with a smaller 2.5-litre diesel engine paired to the same gearbox.

In terms of changes made to the new Trailblazer, the SUV now comes with a redesigned front end, which looks brawnier now. The headlamps have been restyled and look a bit more stylish thanks to the new DRLs. The front grille is now smaller and comes with a new horizontal design pattern and chrome accents. The SUV also gets a new muscular front bumper with an indent design and bigger fog lamps. 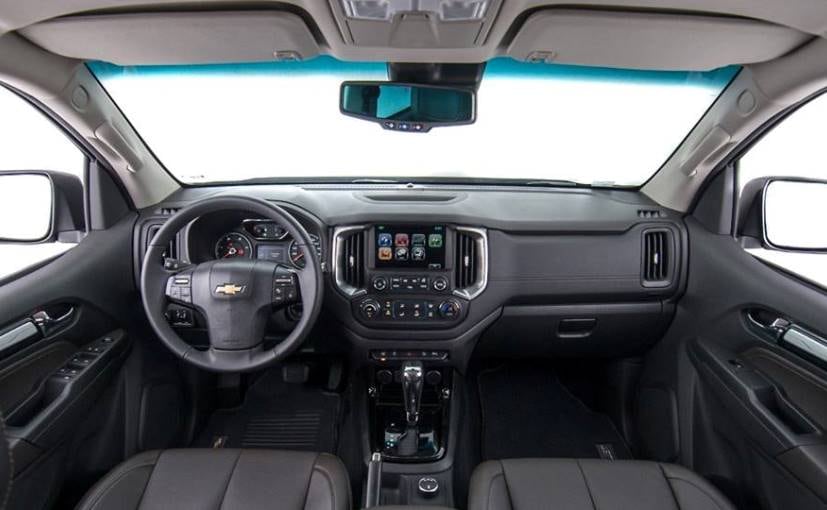 Some of the most noticeable changes in the SUV can be seen in the cabin, which now gets an all-new dashboard and better interior trim. For a more upmarket feel, Chevrolet has designed the interior using better, premium quality material. Other new features include an updated instrument cluster, updated infotainment system with an 8-inch display that comes with MyLink, Apple CarPlay, and Android Auto, and silver accents around the central HVAC vents. As far as safety features are concerned the SUV gets - lane-change assist, blind spot warning, front parking sensors, collision warning, tire pressure monitoring and reverse camera with cross-traffic alert.