DC Design's new Thar concept re-ignites the long standing history with the Mahindra brand. The new concept Thar will get a bunch of interior and exterior upgrades. 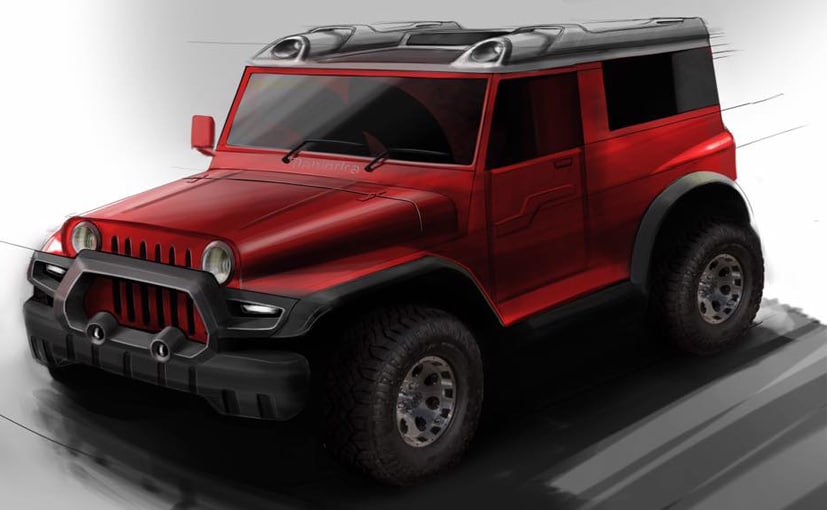 DC Design, the makers of the DC Avanti have teased a new concept based on the Mahindra Thar. The new concept Thar will essentially be a package that will be installed on the off-roader giving it a more modern and current look. The DC Design Thar will have a hard top roof which has been custom created for this particular car along with hoop like design elements on the roof to give it a slightly different look. The roof will also have integrated driving lamps which are most likely to be LED units. The DC Design Thar will also get a completely redesigned front end with a new bumper and a new grille accent piece along with a set of integrated fog lamps that have been mounted into the bumper. 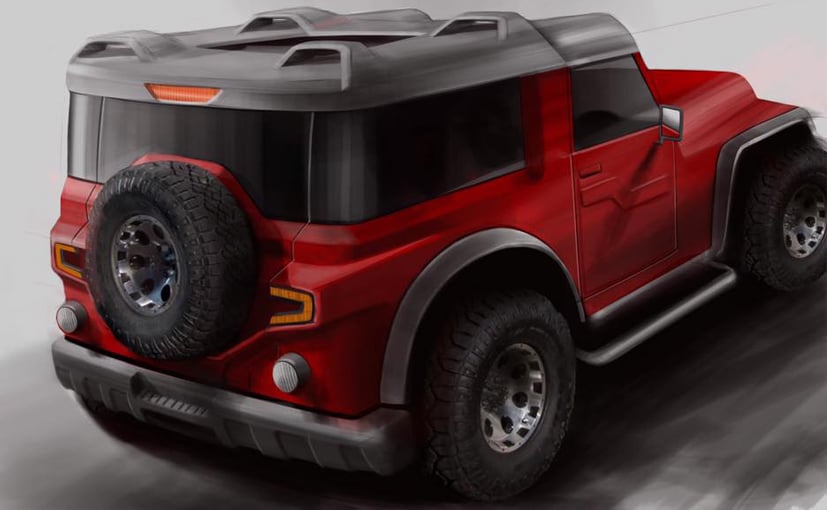 
At the rear, the DC Design Thar gets an even bigger makeover. The conventional small tail lamps that have been the typically Jeep-ish calling card have been replaced by a set of LED units that are angular and higher mounted. The tail gate too has been completely redesigned to fit the new wheel and tyre combination which will still be externally mounted and to give it an almost Toyota FJ-Cruiser like look. The fenders too have been flared to give the Thar a wider stance and to match the chunkier wheels and tyres that the new concept will get. Interior modifications are currently unknown as the concept Thar is only a rendering at this stage. But considering the fact that DC design has been known to give its cars some pretty high end leather interiors and fittings, we expect a similar treatment to be given to the Thar too. Performance wise, expect the Thar to retain its factory figures from the 2.5 diesel engine and 5-speed manual gearbox. 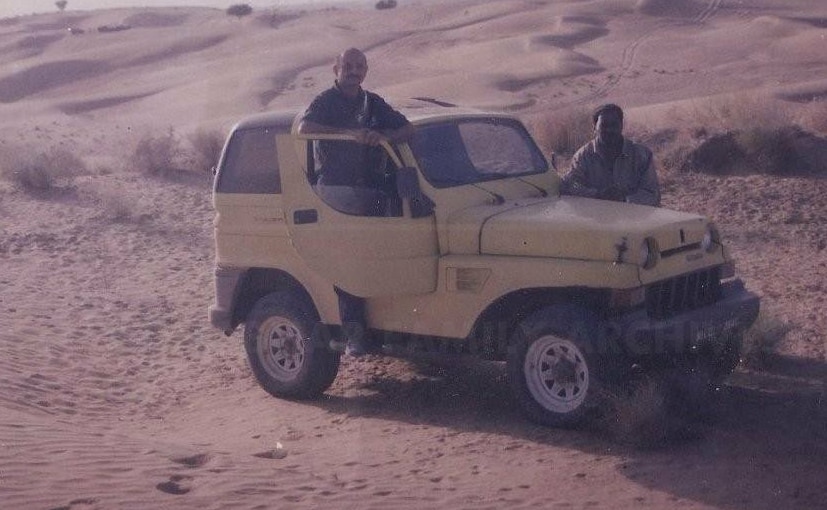 
Incidentally, Dilip Chhabria, founder of DC Design has a long history with the Mahindra brand. One of his first ever cars was in fact a rather quaint looking yellow Mahindra CJ-340 which was modified and christened the ‘Intruder’. Mahindra used the ‘Intruder’ for years as the lead car for their early Great Escape events in the mid and late 90s till it was decommissioned and later scrapped. That car too was equipped with a custom body with a hard top configuration, a custom front and rear end and a set of alloy wheels with off-road tyres.
0 Comments

Skoda Karoq Almost Sold Out In India
46 minutes ago

Triumph Tiger 850 Sport Under Development; Launch Likely In 2021
8 minutes ago