Ford To Return To Pre-COVID Production Rates In U.S. Plants By July 6: Report

Ford Motor Company's Chief Operating Officer Jim Farley says that by July 6 the company is expected to have all of its U.S. plants operating at pre-COVID patterns. 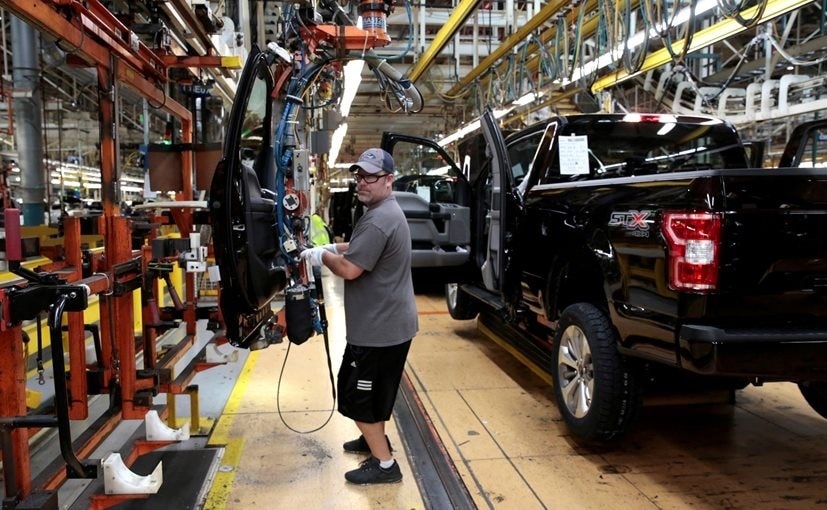 Ford Motor Co expects to have its U.S. vehicle assembly plants return by early July to building at the rates they did before the coronavirus pandemic shut down the U.S. auto industry for two months, a top executive said on Wednesday.

"By July 6, we will expect to have all of our U.S. plants operating at pre-COVID patterns," Chief Operating Officer Jim Farley said on a webcast of a presentation at a Deutsche Bank auto conference.

Ford and other Detroit automakers resumed production in the United States on May 18.

Farley said in the first three weeks following the restart, Ford built about 96% of its planned volume.

"We're really pleased with our start," he said, adding that beginning the week of July 8 Ford will begin adding back a third shift of work at many of its plants. 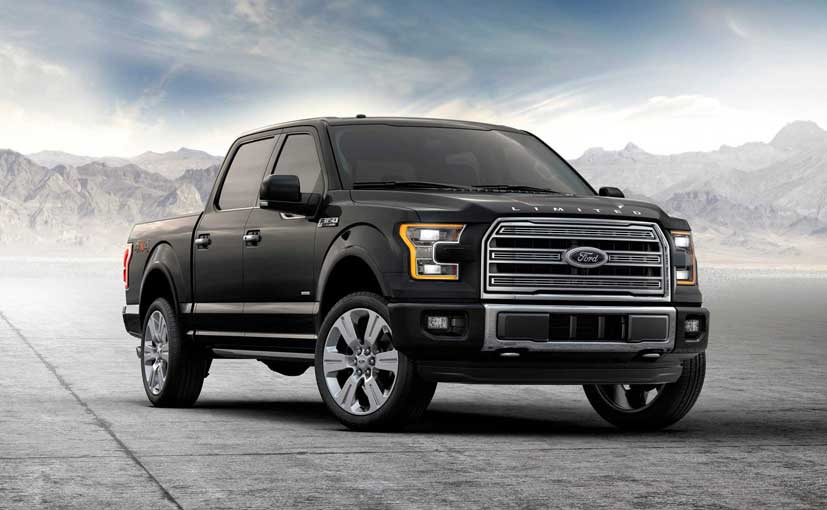 He said the upcoming launches of the new version of the No. 2 U.S. automaker's highly profitable F-150 full-size pickup truck as well as the new Bronco SUV and Mustang Mach-E electric SUV are in "really good shape."

However, Farley acknowledged there will be "some impact" on the timing of those launches because Ford couldn't get into the plants during the shutdown.

Ford will introduce electric versions of the F-150 and its Transit van in the next 24 months, he said.