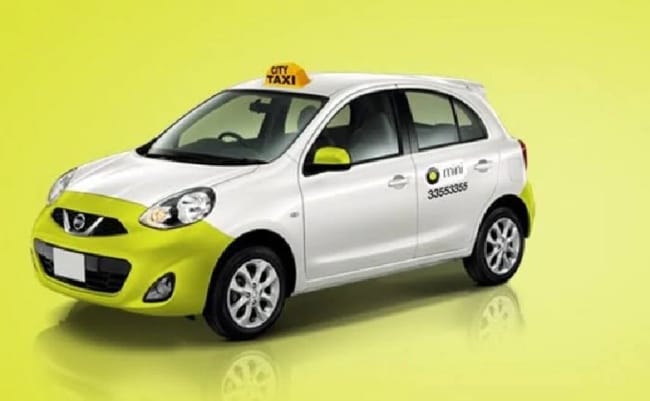 India plans to cap the commissions app-based taxi aggregators such as Uber and home-grown Ola earn on rides to a maximum 10% of the total fare, according to a draft proposal seen by Reuters, a move industry experts warned would hit revenue and operations.

Such a law would be another blow to San Francisco-based Uber after the ride-hailing firm was stripped of its licence to carry paying passengers in London on Monday for the second time in just over two years over a "pattern of failures" on safety and security.

India's federal government has proposed reducing the commission from the around 20% of the total fair charged at present, according to the 23-page document titled "central guidelines for aggregators".

The government has also proposed stricter safety checks for drivers and wants to cap their working hours at 12 per day, amid fears long shifts were putting passenger safety at risk.

The proposal could still change but industry experts say it could halve Uber and Softbank-backed Ola's revenues from rides.

India accounts for an estimated 11% of Uber's global rides annually.

"The 10% (commission) is not viable, it has to be something around 20%," said Joy Bandekar, a former executive at Ola, adding the system could not survive at the lower rate.

India is a key growth market for ride-hailing companies as people seek to avoid driving themselves in congested roads.

India's finance minister has even cited the growth of cab companies as a reason for the slowdown in auto sales. The companies however have reduced their incentive for drivers and raised fares, disappointing some of their drivers.

To boost safety, the government's draft proposal said cab companies should set up a control room that can track vehicles and conduct a facial recognition of drivers every three hours.

The companies should also provide insurance for drivers and riders and store all the data collected on the app on a local server for two years, the proposal said.