The recall has been issued only in the US, and affect 84 units which could be missing an internal component which could affect braking performance. 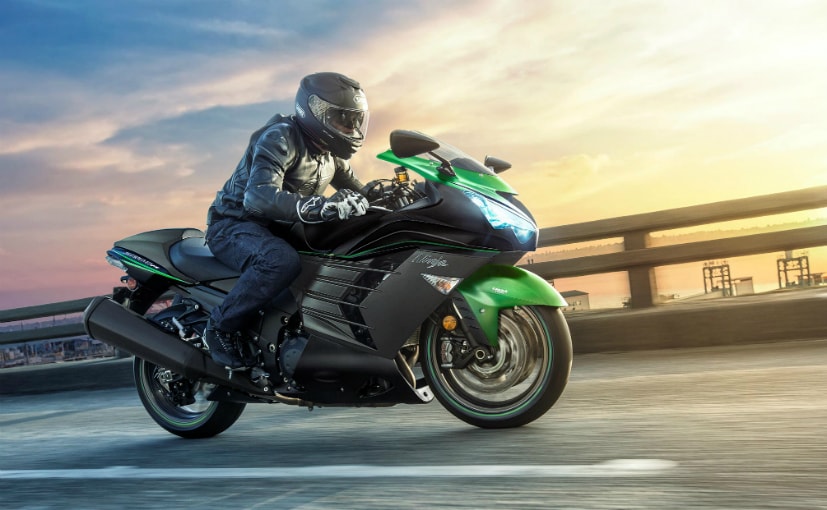 Kawasaki has issued a recall for the Kawasaki Ninja ZX-14R in the US for a potential issue which could affect braking performance. The good news is that only a limited number of bikes are affected by the recall, and all these bikes are in the US market. The recall notice issued by the National Highway Traffic Safety Administration (NHTSA) notes the issue with the affected bikes, saying that the ZX-14R's front master cylinder may be missing an internal component that can cause inconsistent front braking force. In all, 84 motorcycles could have the issue. 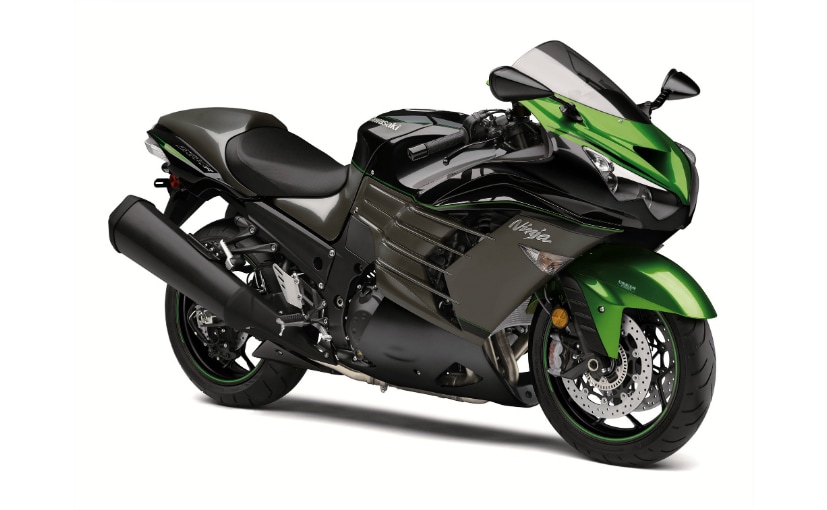 Only 84 units of the Kawasaki Ninja ZX-14R have been affected, all in the US market

The affected bikes could have an internal component of the front brake master cylinder missing, and this could interfere with the intended flow of the hydraulic fluid in certain situations. If the internal component is missing, it could result in the hydraulic force applied by the front brake to be inconsistent at the caliper or lever, and could lead to a situation where the rider may experience reduced front brake actuation, less braking force, and could potentially cause a crash. 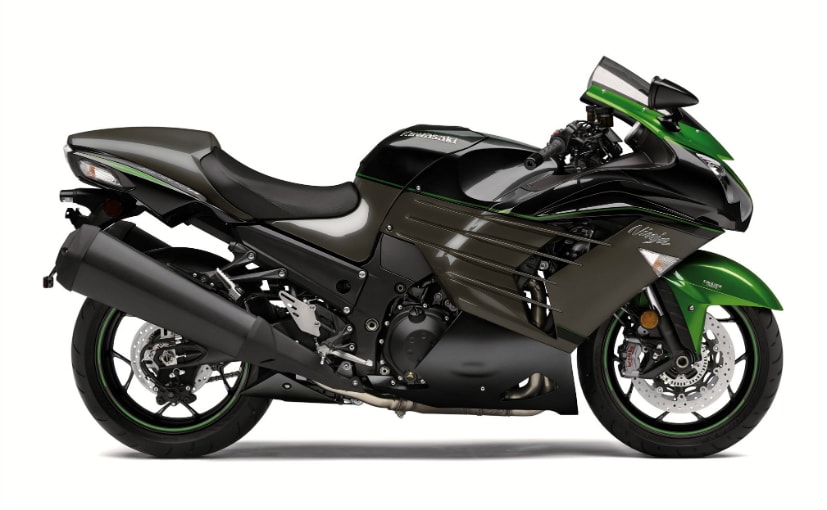 Kawasaki has said that the front brake master cylinders may have been assembled by a particular worker who may have been missing the internal component, and therefore, only a small number of bikes have been affected. Owners of the ZX-14R bikes have been advised not to ride the bikes. To fix the issue, Kawasaki will notify owners of the affected bikes, and Kawasaki dealers will replace the front brake master cylinder free of charge. The recall has begun on December 4, 2020, and all 84 units of the affected bikes are limited to the US market.