We earlier told you that Kawasaki had plans to revive its Meguro brand and now, the company has launched the Kawasaki Meguro K3 in Japan. The Meguro K3 is priced at 12,76,000 Yen or Rs. 9 lakh. The motorcycle is based on the Kawasaki W800. 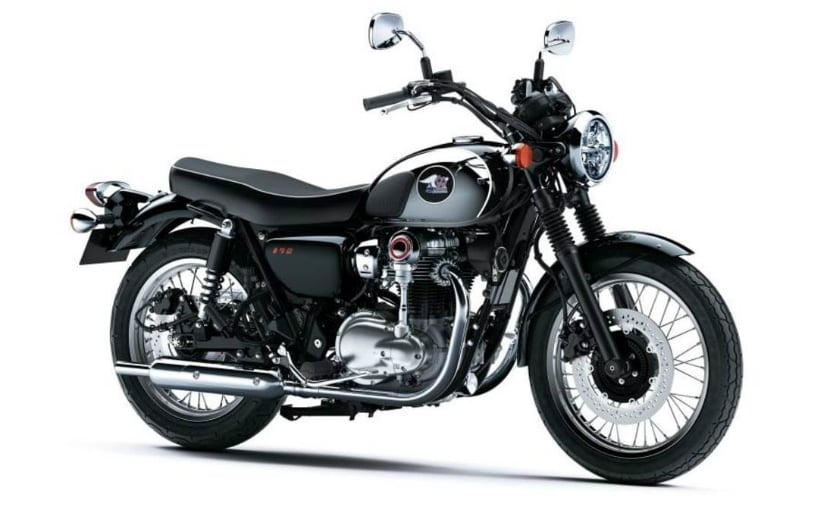 Kawasaki earlier announced reviving its Meguro motorcycle brand and now the company has launched the Kawasaki Meguro K3 in Japan at a price of 12,76,000 Yen or equivalent of ₹ 9 lakh. The Kawasaki Meguro K3 is based on the Kawasaki W800 and will be sold only Japan for now. For reference, prices of the W800 start at ₹ 6.99 lakh in India. The motorcycle will be available in the Japanese market from February 2021. The Meguro K3 looks very similar to the W800 and visually, the only changes on the motorcycle are the Meguro badges on the fuel tank and the side panels of the motorcycle. The white pin-striping detail on the fuel tank is exclusive to Meguro K3 as well. 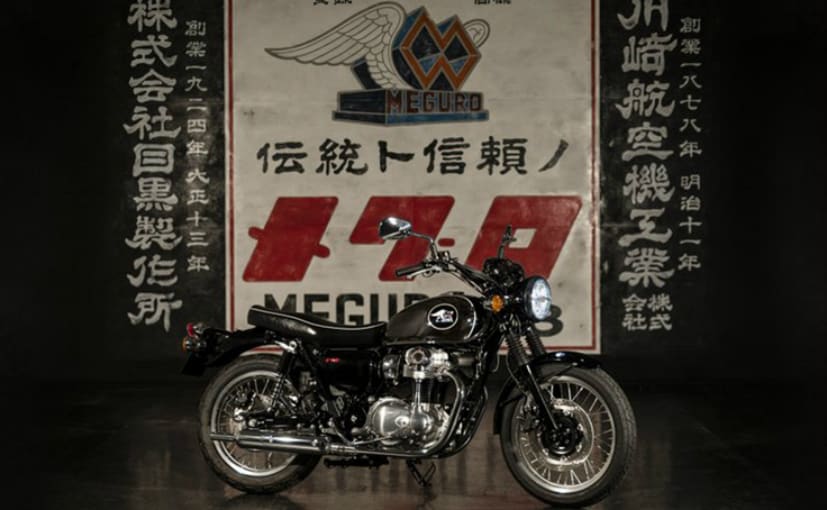 The Meguro also gets the same engine as the Kawasaki W800, which is a 773 cc parallel-twin motor that is air-cooled. The engine makes 51 bhp at 6,500 rpm and the peak torque output is 62.9 Nm at 4,800 rpm. Apart from a few tweaks, the Meguro K3 and the W800 are similar in terms of ergonomics and cycle parts as well. 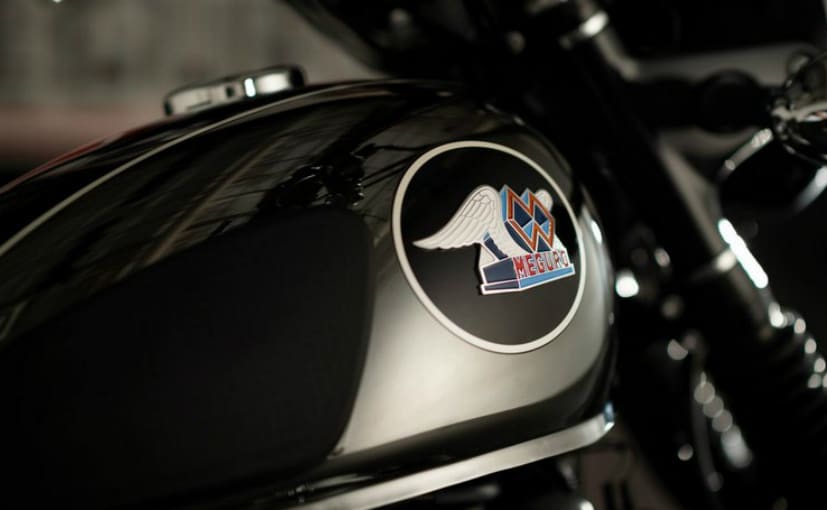 (The Kawasaki Meguro K3 was revealed earlier this year)

The Meguro brand may sound unfamiliar, but it's the brand that first gave Kawasaki the debut into the world of motorcycle manufacturing. Kawasaki has been around as an industrial manufacturing company since 1896, but the Japanese giant first got into motorcycles only in the 1960s, after it acquired Meguro, a motorcycle brand that has been in existence since the 1930s. The Meguro T1 Senior, a motorcycle from 1960s, is said to be the inspiration for Kawasaki's W-series motorcycles. The last time a Meguro motorcycle rolled off a production line was in 1969, so it's been over 50 years and now the Meguro brand comes alive again.

At present, Kawasaki has not hinted at whether motorcycles from Meguro brand will be launched in other markets globally or not.